Which IPL Team Has Most Fans 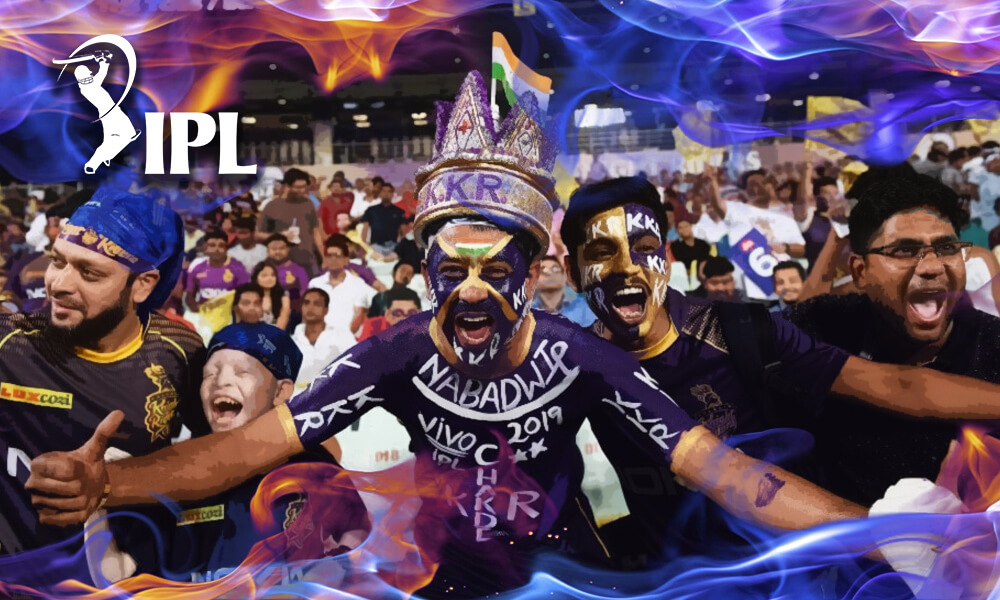 The Indian Premier League, or the IPL, is a sporting league in which fans act as somewhat of a foundation block. Since the league’s inception in 2008, the IPL’s fanbase has never suffered a downfall. Instead, it has just been witnessing an exponential increase, day by day. The number of fans each team tells a lot. Judging by the fanbase, one can understand which IPL team is the most popular one and which IPL team has the best and most loyal fans.

IPL Teams and Their Total Number of Followers

Chennai Super Kings and Mumbai Indians lead this list hands down. It’s isn’t surprising though given the number of IPL trophies these two teams have. The RCB fanbase is, however, surprising given that they haven’t won a title yet. The presence of one particular cricketer, Virat Kohli, might be the reason RCB has so many fans. They are tied with KKR in fourth place. Rajasthan Royals, despite winning the inaugural season of the IPL, are at the bottom of this list.

Needless to say, without fans, the IPL is nothing. So, let’s take a closer look at every  IPL team’s fanbase.

One does not have to be a fan of the IPL to know about this team thanks to Captain Cool, Mahendra Singh Dhoni. Even though the team has faced a tough couple of years, the bond between the team and its fans has grown at a colossal scale. The best example of it would probably be the Whistle Podu Express, when during their 2018 comeback season, the team’s ardent fans travelled from Chennai to Pune, just so that they could cheer for their favourite team in Pune. Now that’s a loyalty check of the team’s fan base. Speaking about the numbers, Chennai Super Kings has a colossal fanbase which includes: 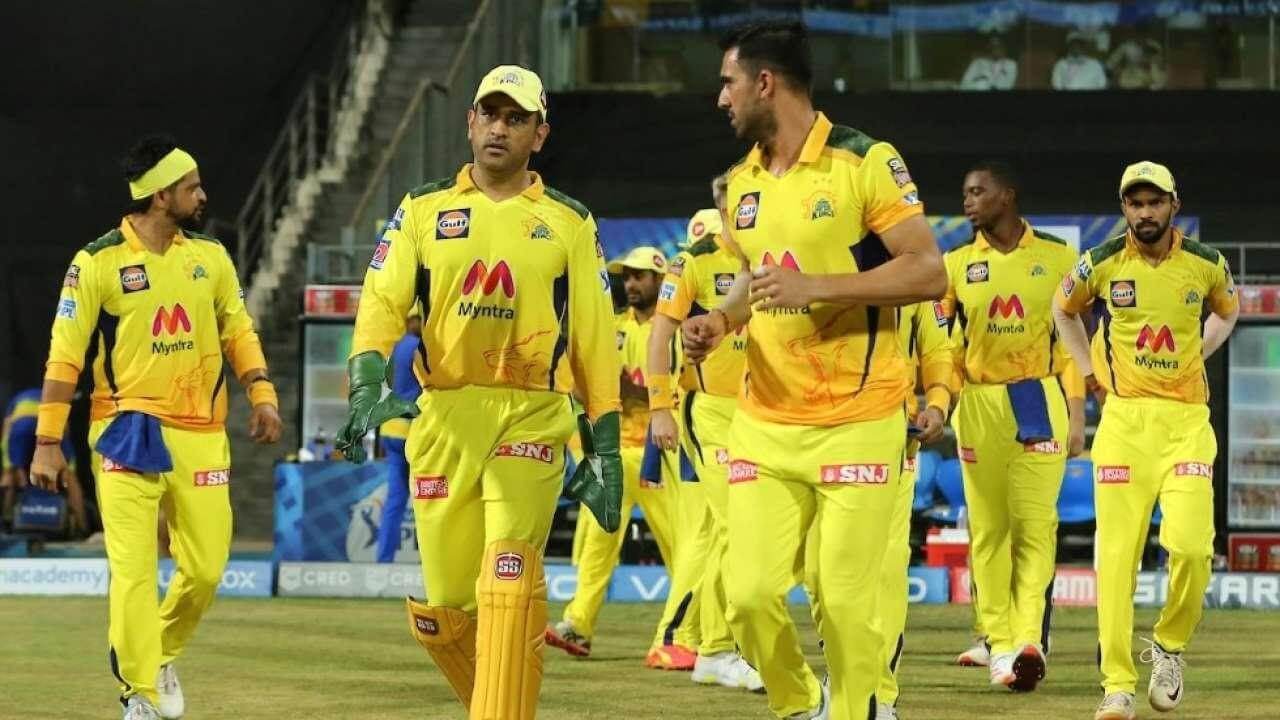 Hail the most successful team in the history of the IPL! Mumbai Indians is the most successful team that has also been consistent in the past two seasons. They have performed exceptionally well in the currently hauled 2021 edition. And with the likes of a strong core team and management, it has created a strong and dedicated fanbase. When it comes to the numbers, Mumbai Indians have:

This makes this team second in terms of the number of fans. 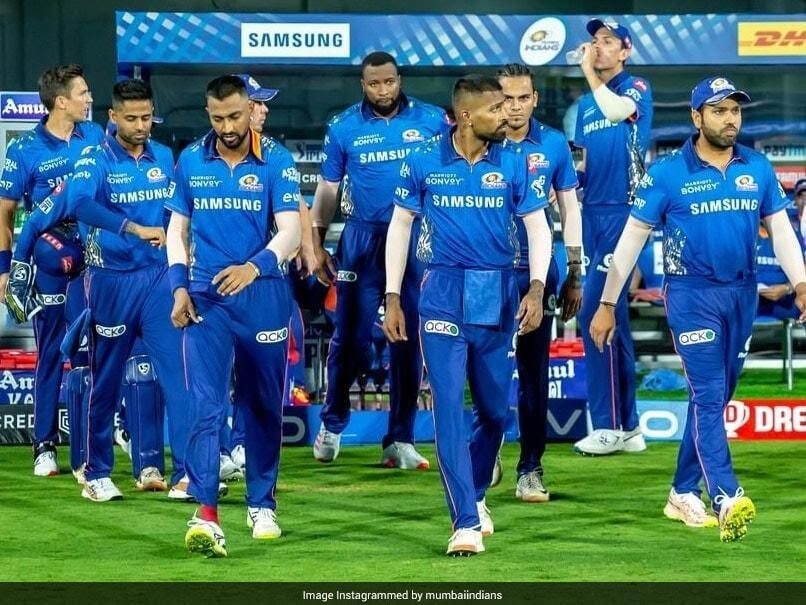 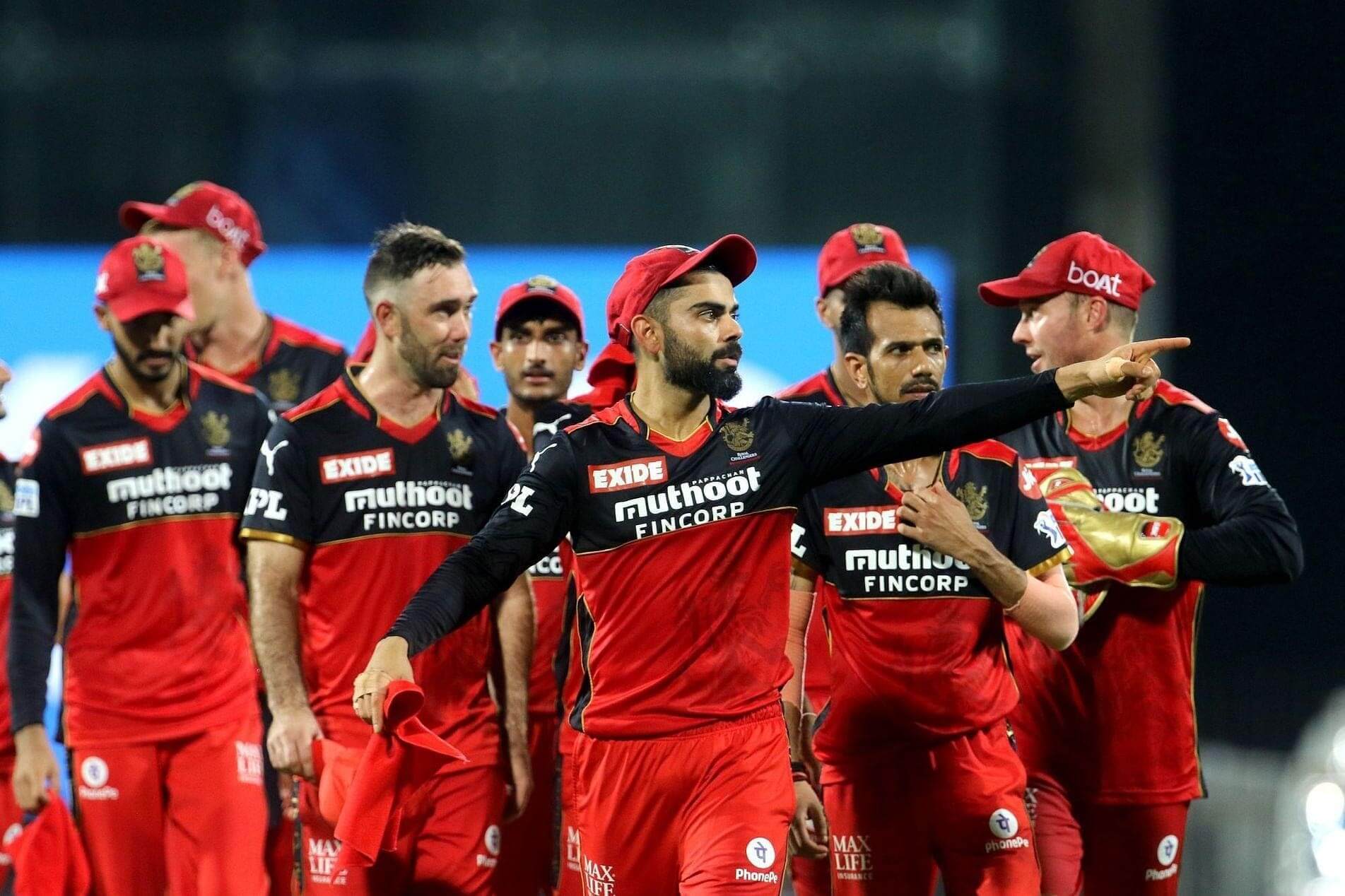 One thing to especially love about this team and something that is adored by every IPL fan would be its anthem, Korbo Lorbo Jeetbo! The two–time titleholder is known for its strong fanbase, just like its gigantic home stadium, Eden Gardens in Kolkata. When it comes to its performance, a few management errors have been a drawback. But that doesn’t stop their fans from supporting their favourite team. Looking at the numbers, Kolkata Knight Riders has: 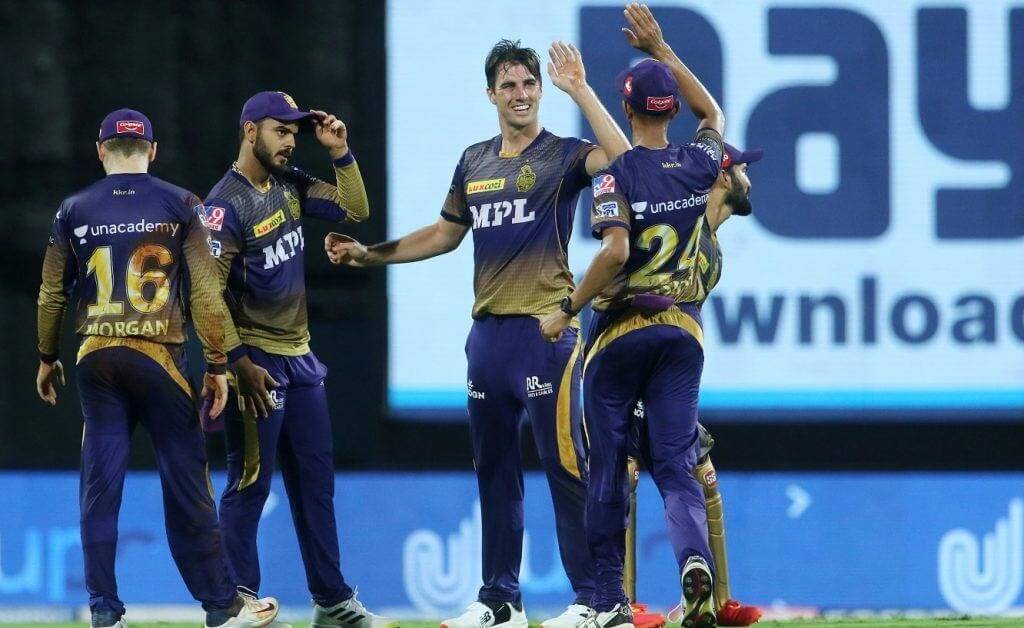 Recently renamed, Punjab Kings is a team known for its wholesome cricketing entertainment through its performance. Nevertheless, this team hasn’t managed to come to the top. Speaking about the team’s fanbase, Punjab Kings has: 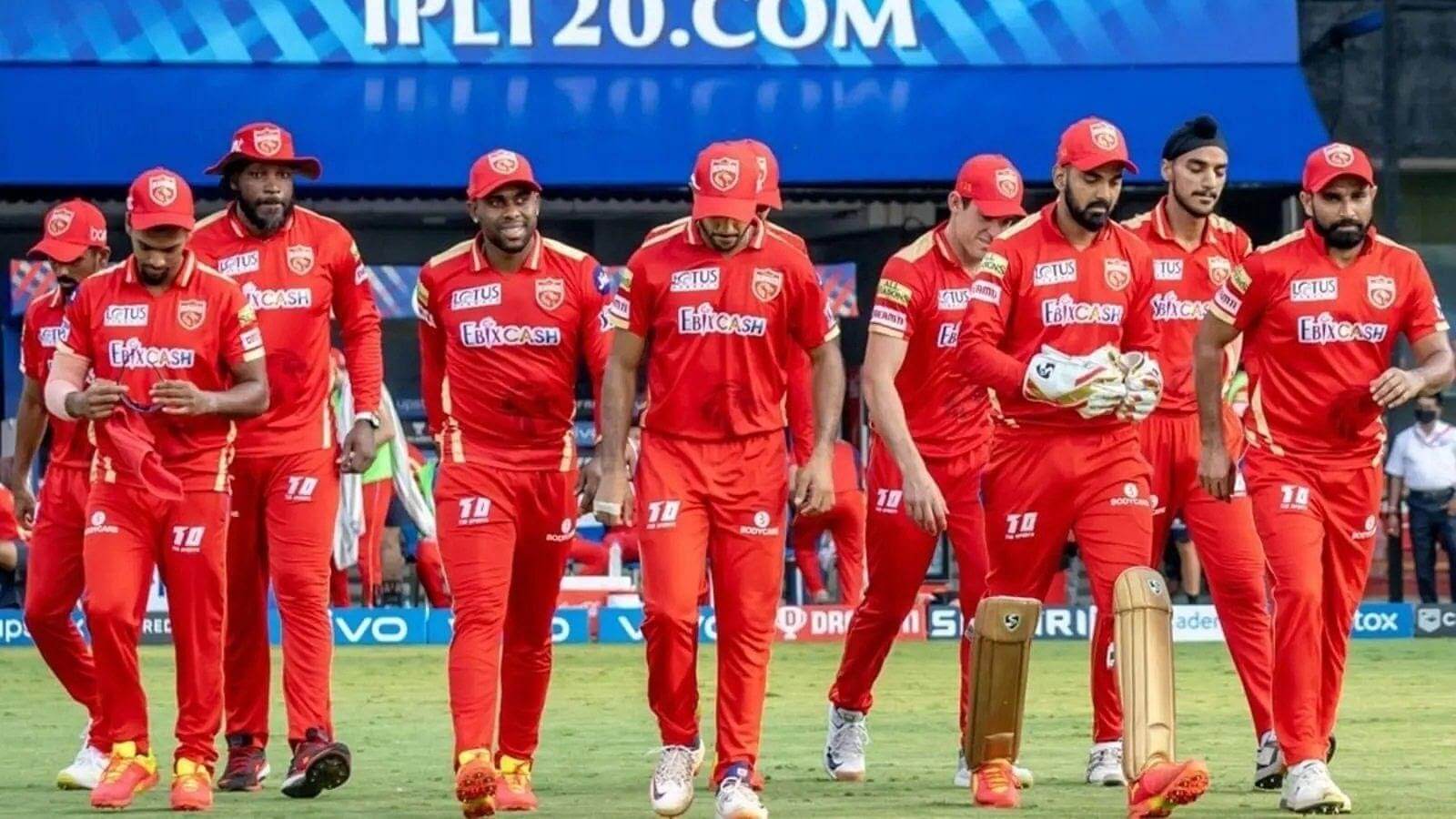 When we talk about one’s journey from rock bottom to the stars, it should be this team. Probably, it is the best IPL team when it comes to having a budding fanbase. In the last two and a half seasons, it has shown its commendable consistency and strength thanks to the team’s squad and management. Speaking about the numbers, Delhi Capitals has: 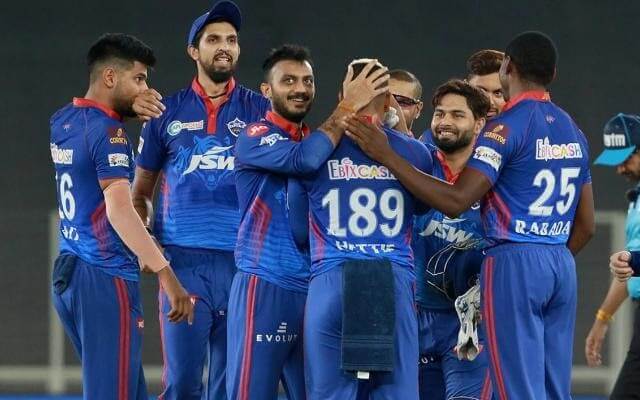 The Orange Army, Sunrisers Hyderabad is known for its fantastic consistency demonstrated over the past five editions. Though the currently hauled 2021 season has been a rough road for the team, the fanbase was there for it. The fans indeed love the players and the team’s game from the bottom of their hearts. When it comes to the numbers, Sunrisers Hyderabad has: 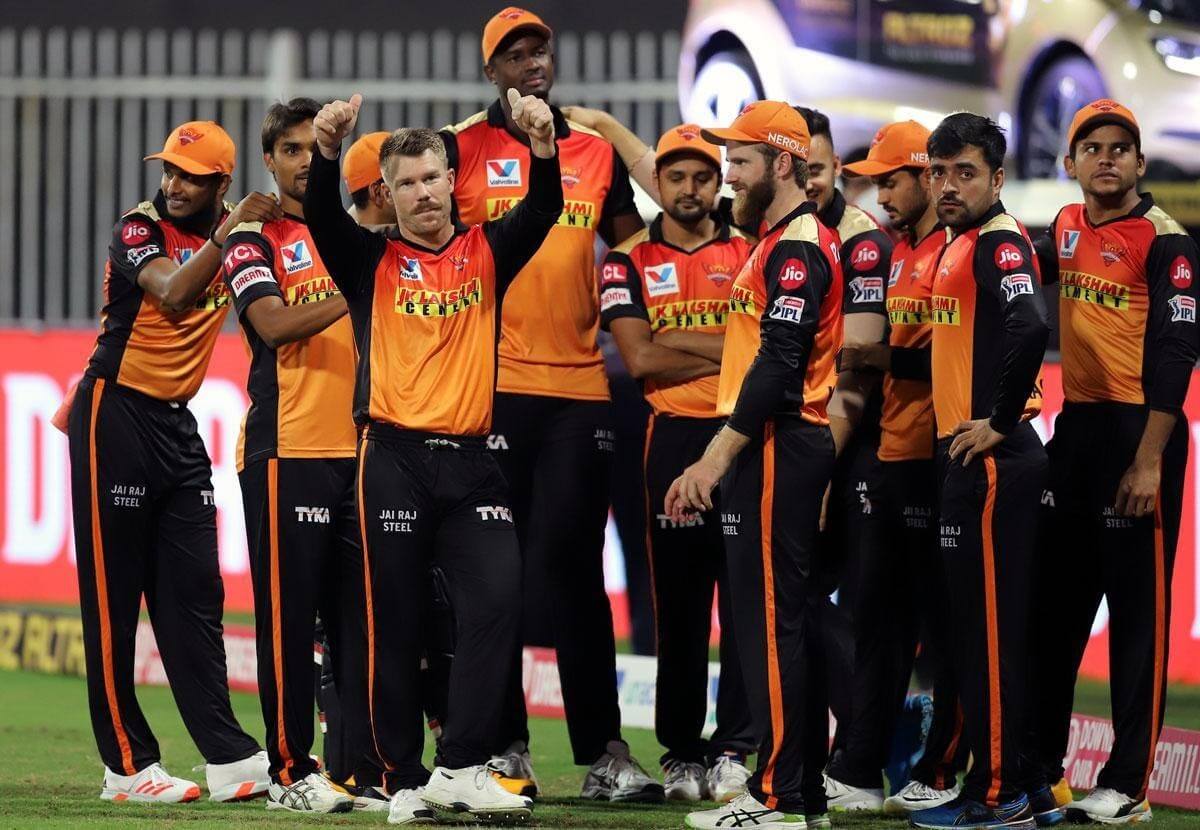 The first IPL title holder, Rajasthan Royals is a very special team to the whole IPL. The team is also famously known for its tagline Halla Bol. Though it has demonstrated quite some inconsistency after winning the title, its dedicated fanbase is something to be admired. Looking at the numbers, Rajasthan Royals has: 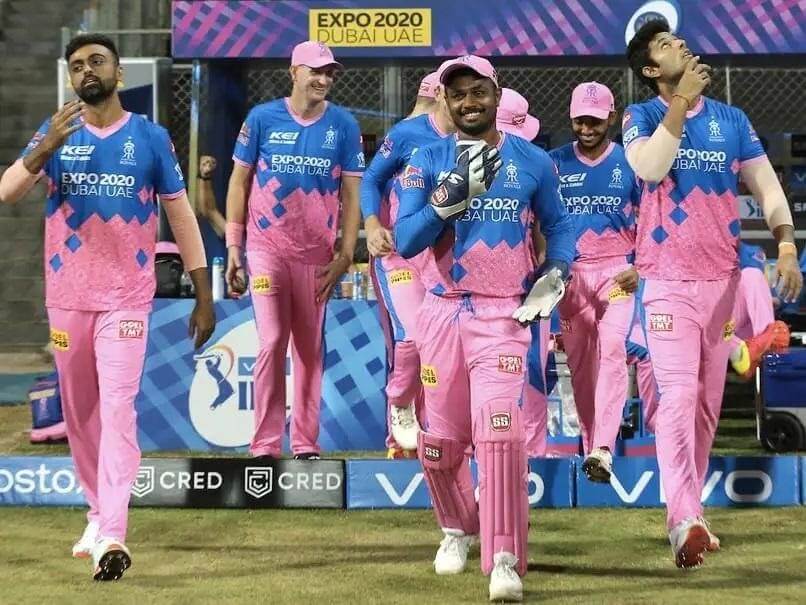 Title wins seem to be the main driving force for improving any team’s fanbase. Although, the exceptions here are such teams as RCB; it has a huge fanbase despite only a single IPL trophy. Some teams, like KKR, have Bollywood stars as their owners. That also helps increase the fanbase. Eventually, performance matters the most and that is what generally differentiates a team with a huge fan base from the one with a smaller one.