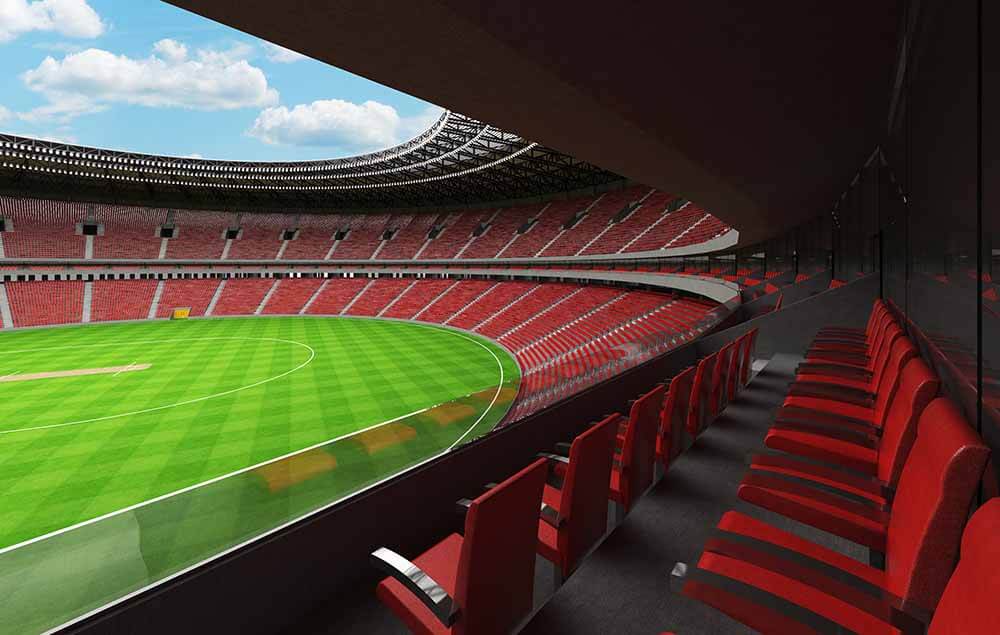 When Mumbai Indians reached the UAE to play the second leg of the IPL 2020 starting from 19th September, their star all-rounder Kieron Pollard interacted with the media. With his family and teammates by his side, Pollard’s excitement and eagerness to perform well in the second half of the tournament were on full display. In his interview, he said that his team was working hard towards replicating their performance towards the latter half of the previous edition of the competition. 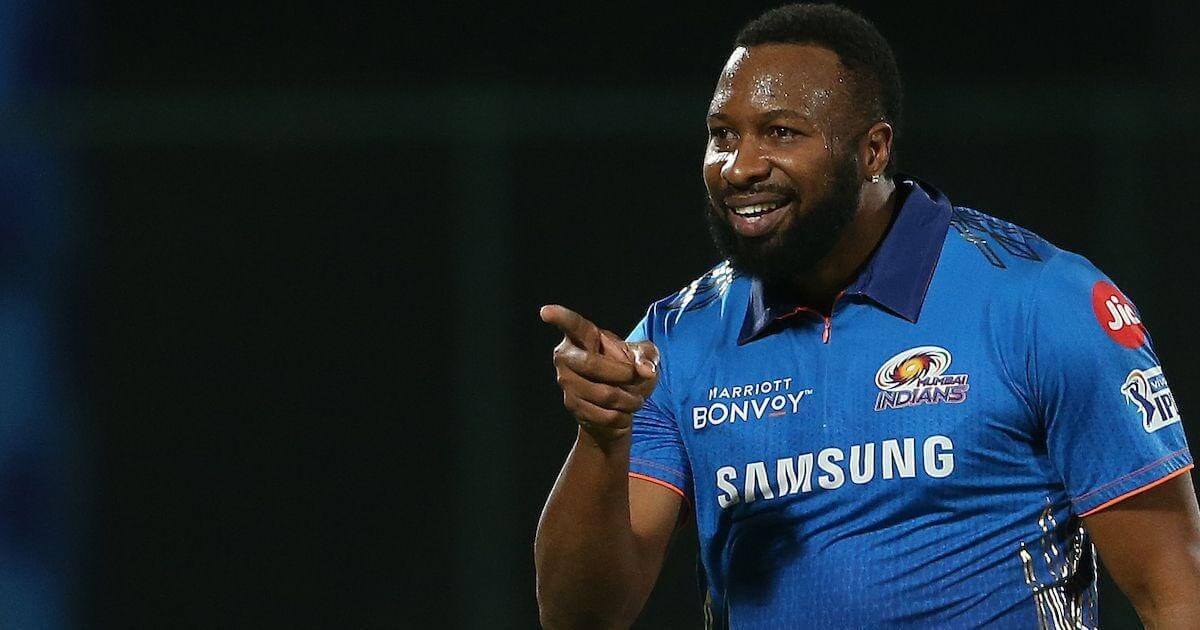 In the IPL 2020, Mumbai Indians were crowned as champions for a record 5th time. In the final, Mumbai managed to chase down the target of 157 with eight balls to spare against Delhi Capitals. With nine wins in 14 matches played during the group stages, Mumbai Indians topped the points table with 18 points going into the playoffs.

Stellar performances from players like Ishan Kishan, Jasprit Bumrah, Surya Kumar Yadav and Trent Boult were instrumental in helping the team outclass the opposition. With Kishan being Mumbai’s most prolific run-getter (516 runs), Jasprit Bumrah (27 wickets) was phenomenal with the ball. All in all, the team performed well as a unit, and their collective performances were exceptional.

As far as Pollard’s contribution and performances are concerned, in a match against RCB, he scored a valuable 60 runs at a strike rate of 250. With this fiery fifty, he single-handedly managed to take the game to the super over. Yes, in the end, Mumbai Indians lost the super over and the match, but the innings showed Mumbai’s sheer resolve and depth in their batting lineup. If you’ve been following the IPL, you know how vital a role batting depth is if a team wants to win the competition.

Additionally, the sheer physicality and fielding brilliance that Pollard brings to the table is unparalleled and irreplaceable. 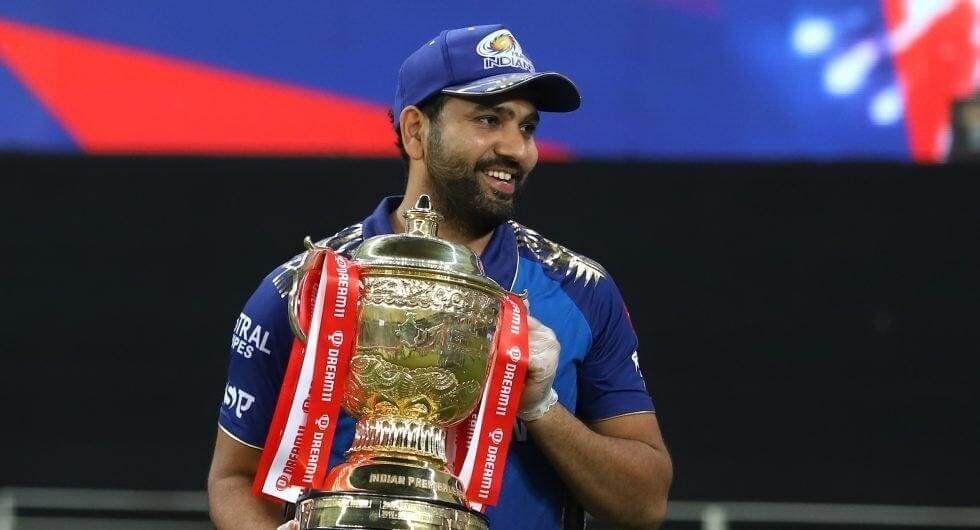 Kieron Pollard: The Player in IPL

In the 172 matches he has played in this league, Kieron Pollard has accumulated more than 3000 runs at a phenomenal strike rate of 150.6. In addition to his batting prowess, Pollard is also a significant contributor to his team’s bowling. He has taken 63 wickets in total in the IPL so far and has a striking average of around 21. Pollard is that one uncanny bowling option capable of breaking partnerships.

He also has a leadership quality to complement his cricketing skill set. The team has won four out of the six matches he has captained and is rightly the successor to Rohit Sharma as the captain of the Mumbai Indians.

Apart from a balanced group, another reason for Mumbai Indians being the favourites this year is that no other team has put together a string of consistent performances. Will they win this year’s tournament? Only time will tell.

Cric-life.com is an online resource where you can browse through cricket-related news, stats, and updates and even participate in fantasy 11 competitions. It’s informative and entertaining at the same time, do give it a visit if you’re a cricketing fan.