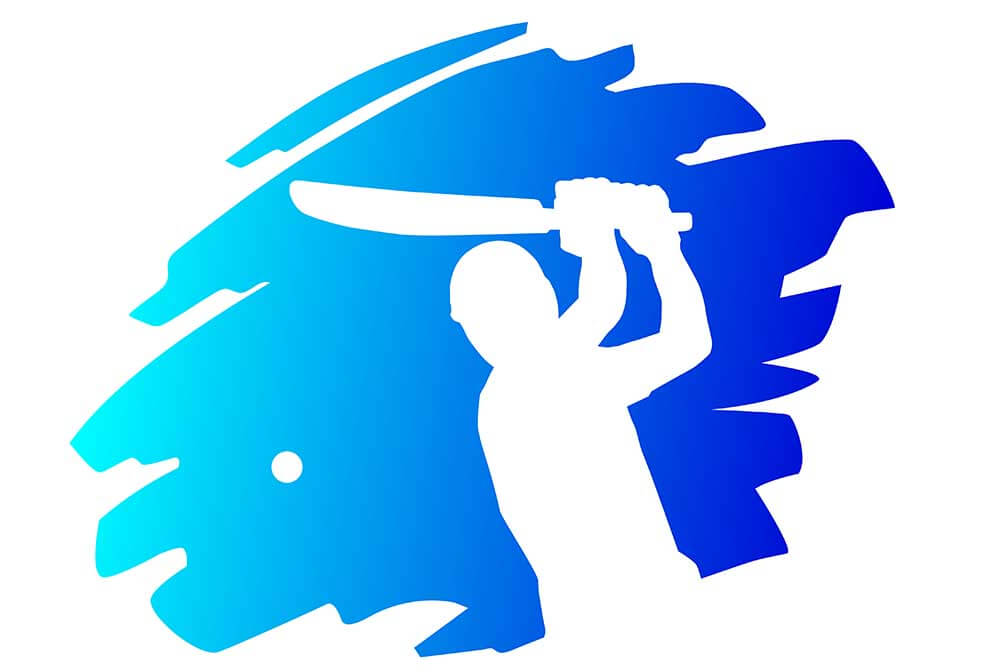 Delhi Capitals and Sunrisers Hyderabad stood poles apart in the IPL 2021’s first leg. Whether in terms of batting, bowling, or fielding, everything was going in Delhi Capitals’ favour. Players like Prithvi Shaw and Shikhar Dhawan ruled the powerplay. The team started off the second leg with the good news that one of the best batters Shreyas Iyer was back after recovering from an injury. This meant that the franchise had everything it needed to secure its third consecutive playoffs spot.

On the other hand, things were grey for Sunrisers Hyderabad in the first leg of the Indian Premier League 2021. The franchise’s captain David Warner was dropped and replaced due to his poor form in the middle of the leg.

Although the team had some decent bowling performances, it was their batting form that disappointed the fans. Hyderabad only managed to win one out of the seven games played. The team is not starting the UAE leg on a high note either as the highest run-scorer of Sunrisers, Jonny Bairstow, will not be playing further. The franchise will move forward with the hope of finding inspiration from the 2020 tournament, where they managed to make it to the playoffs.

Before their match on Wednesday, September 22, Sunrisers received a blow with T Natarajan testing COVID positive. The pacer has isolated himself from the rest of the team and is currently asymptomatic. Vijay Shankar (all-rounder), G Periyasamy (net bowler), and four backroom staff have been identified as close contacts. They are also in isolation whereas the rest of the squad has tested negative.

The franchise has appointed Sherfane Rutherford as Bairstow’s replacement. His batting form may not be similar to Bairstow’s; however, he has demonstrated decent results in the IPL. In the Caribbean Premier League, which has been recently concluded, Rutherford played 11 matches and scored 262 runs with a 127.18 strike rate. It is yet to be seen how fit he will prove to be for Sunrisers.

Despite Iyer’s comeback from the injury, the Capitals announced Rishabh Pant to remain the captain for the rest of the UAE leg. The team also roped in Ben Dwarshuis as a replacement for Chris Woakes, whereas Kulwant Khejroliya has come in as a substitute for M Siddharth.

The absence of Bairstow means Hyderabad will need to look for an opening partner for David Warner. Wriddhiman Saha has filled the spot many times and done a great job. But Manish Pandey can also be looked at as an option here. Since 2019, Pandey’s strike rate in IPL matches has been 127.92.

However, at a modest rate, the player relished powerplay batting, scoring at 149.30. It is the highest strike rate that batters who have played a minimum of 20 times in the powerplay have achieved. Moreover, he has scored the rate with merely two dismissals in 215 balls.

Furthermore, with Shreyas Iyer gearing to make an impact, Delhi may leverage Anrich Nortje, who partnered with Kagiso Rabada during the last year’s final. It would mean one of the overseas batters being left out. It is most likely to be Steven Smith, who batted in the position of Iyer and didn’t score well in the first leg of the IPL 2021.

Smith scored 104 runs in six innings, managing a 111.82 strike rate. Furthermore, the Captains are likely to retain the lower-middle-order pair of Shimron Hetmyer and Marcus Stoinis. In the first half of the season, the former had shown excellent performance, collecting 84 runs with just 41 balls and only one dismissal in six innings.

R. Ashwin needs only one wicket to become the third Indian bowler to collect 250 wickets in T20 format. Amit Mishra and Piyush Chawla are the first two, and they both have bagged 262 wickets each.

The economic rate of Bhuvenshwar Kumar has never surpassed eight until the IPL 2021. The player scored 9.10 per over in the first phase and picked up three wickets in five games.

Update! Sunrisers Vs. Capitals: Who Won?

Delhi Capitals continued to show a powerful performance and won the match by eight wickets with 13 balls to spare. Sunrisers put up a score of 134/9, whereas Delhi Capitals exceeded the target in the 17th over itself by scoring a total of 139 of two wickets.