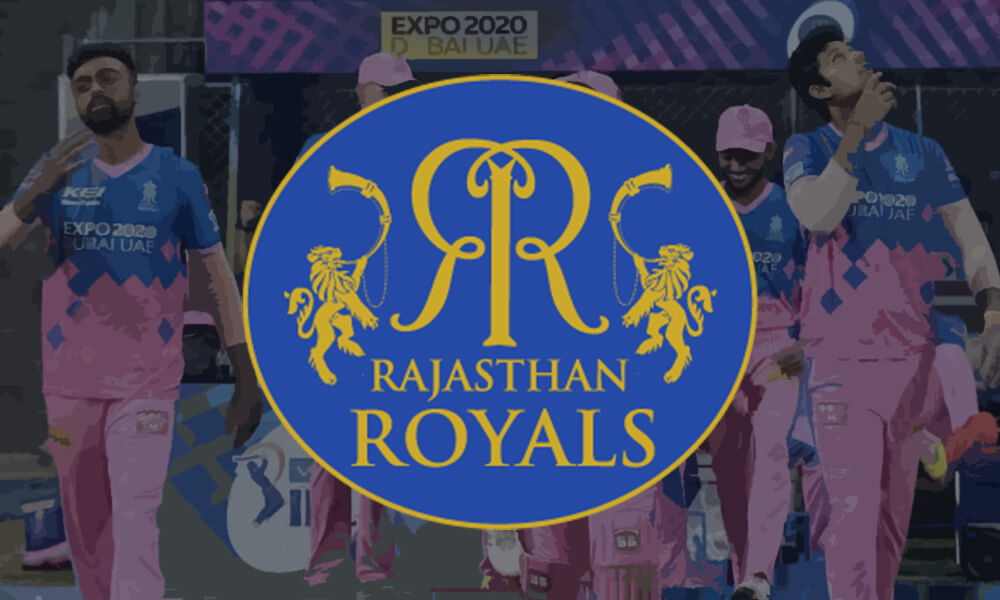 With the recommencement of the second leg of the IPL 2021, there’s been constant excitement among the fans as to which teams are going to make it to the playoffs. The match between Rajasthan Royals and Punjab Kings set the tournament alight with its nail-biting finish. These last over finishes are what the fans love to see and winning such encounters is the best feeling for the players themselves. 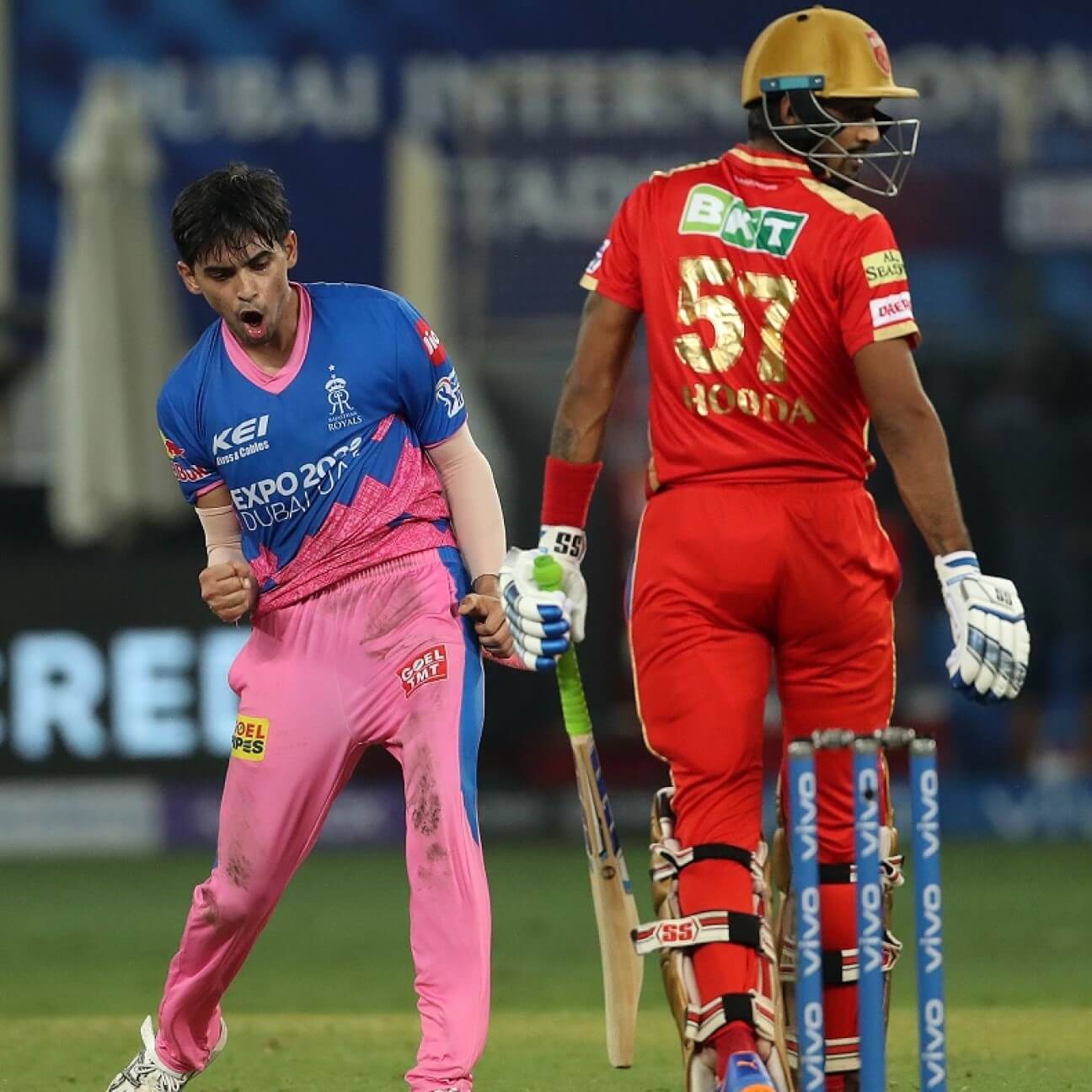 In the 32nd match of the IPL 2021, both teams were looking for nothing but a win to boost their chances to make it to the playoffs. Batting first, Rajasthan Royals scored a competitive 185 runs on the board with rapid knocks from Jaiswal and Mahipal Lomror. To chase down such a big target, Punjab Kings needed a good start from their openers which they did. KL Rahul and Mayank Aggarwal dominated the opposition bowlers and managed to score 120 runs in just 12 overs.

But it was from this point on that the match started to slip out of the hands of Punjab Kings. Chetan Sakariya got KL Rahul, and in the next over, Rahul Tewatia got the in-form batsman, Mayank Agarwal. With both openers dismissed, Rajasthan sensed an opportunity to get back in the game which they made full use of. However, Punjab Kings managed to hang in there and required just 4 runs of the final over. 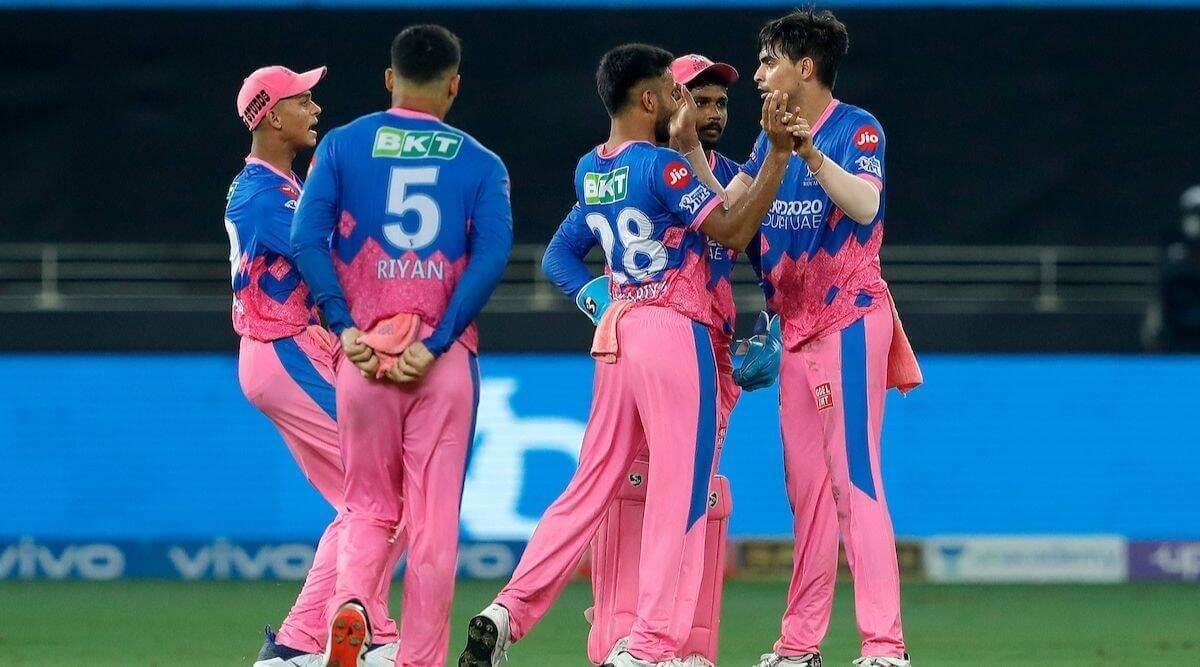 At this point, victory seemed certain for Punjab Kings but Rajasthan’s Kartik Tyagi set up the game for a thrilling finish. He dismissed Nicholas Pooran and Deepak Hooda with alternate deliveries, and more importantly, he managed to prevent the batters from scoring any runs. Such was Kartik’s brilliance that Rajasthan would end up winning this match by 2 runs; he just conceded 1 run in the final over. It was for this brilliant performance that Rajasthan’s Kartik Tyagi was awarded the player of the match.

With the latter half of the tournament coming up, it’s going to be crucial for all the franchises to accumulate some points on the table, especially these close encounters. As of now, Rajasthan Royals will be full of confidence after snatching victory from the jaws of defeat.

Cric-life.com is an online resource where you’ll get the latest updates about cricket from tournaments all over the world. You can even browse through some of the stats, latest news articles and is the one-stop solution for all your cricketing queries. Do visit the site to know more.