Will KL Rahul Back the Ability of Nicholas Pooran in the 2nd Leg of IPL 2021? 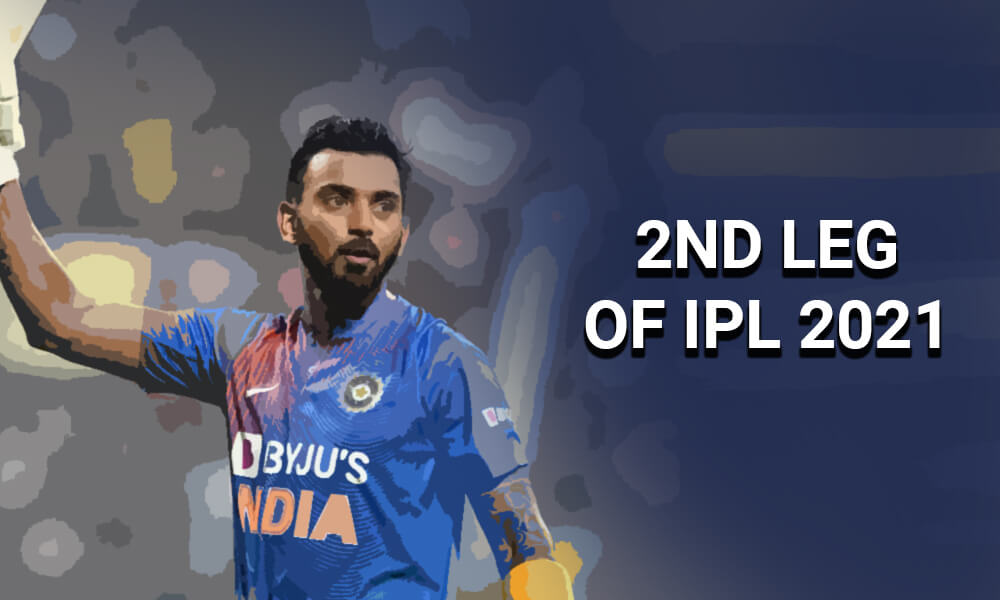 Despite having one of the strongest squads on paper, Punjab Kings find themselves relinquishing at the lower half of the points table. The reason for this poor form is because the captain has been unable to find his best eleven members and his marquee players have been underperforming. Nicholas Pooran is one such player whose dismal performance has contributed to the inability of the team to put up runs on the board. 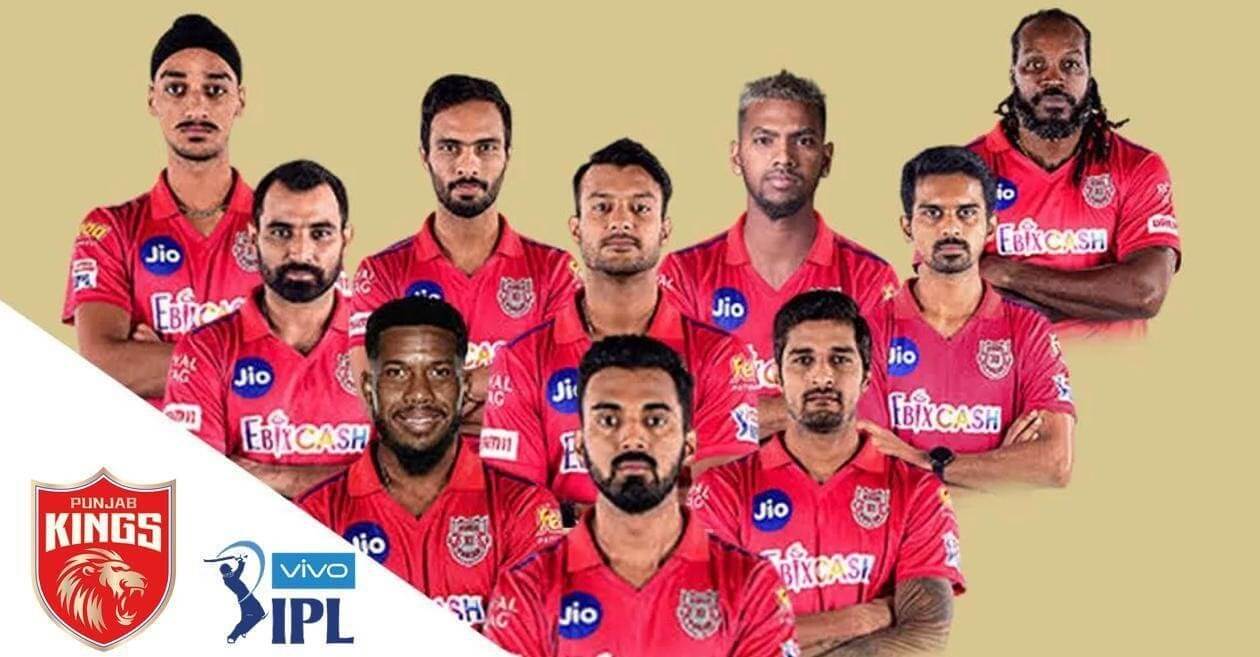 In the first half of the tournament, Pooran could only manage to score 28 runs in the 6 innings he played, including 4 ducks in the process. These numbers don’t do justice to the kind of talent that Pooran possesses. In the past, Pooran has single-handedly changed the momentum of the game for both his IPL and national teams and Punjab Kings will be hoping for the West Indian batter to come into form in the second half of the IPL 2021. 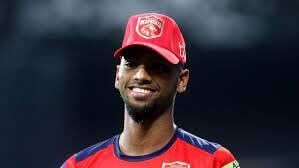 Now, in the 2nd leg of the IPL 2021 that is to be played in the UAE, Punjab will be looking to try out new team combinations; the exclusion of quality international players like David Malan, Riley Meredith, and Jhye Richardson will be a huge loss to the team.

In this scenario, it’ll be challenging for Punjab to make a strong playing 11, but the management must aim to make the most of the resources and players that are available. Let’s take a look at some potential players that may feature in the squad.

Since the day he took the captaincy role, his performance with the bat has improved from strength to strength. Scoring more than 500 runs in the last two editions of the IPL, the captain of Punjab Kings, KL Rahul is the biggest asset for the team.

KL Rahul could not have asked for a better companion to open the innings than Mayank Aggarwal. These two established Indian openers on their day can create havoc against any bowling opposition and the team will be looking to them to get them off to a good start.

Deepak Hooda is a player capable of playing at any number and can hit significant boundaries. Apart from that, he is a handy part-time bowler.

He’ll provide balance to PBKS that is in desperate need of the same. His batting and bowling ability will provide the stability and composure required in the middle overs.

He is a quality bowler who knows what to do in crunch situations. In the IPL, Shami has played over 77 matches and has grabbed over 75 wickets.

A spinner’s role becomes essential in the UAE conditions, given pitches’ conditions in Dubai and Abu Dhabi and Ravi Bishnoi could essentially become the game-changer for the Punjab Kings.

In his 21 matches for Punjab, he has grabbed 28 wickets and the team will be hoping for more wickets from him.

He has been included in the squad as a replacement player to Jhye Richardson. The English leg-spinner will be looking forward to making a mark in the IPL for his franchise.

Only time will tell whether Punjab Kings are able to figure out their winning combination and make it to the playoffs.

Cric-life.com is an online resource where you’ll get the latest updates about cricket from tournaments all over the world. You can even browse through some of the stats, latest news articles and it is the one-stop solution for all your cricketing queries. Do visit the site to know more.