Cricket Life > Articles > Other Cricket > Most Consecutive Test Wins on Home Soil by India
Follow us:

Most Consecutive Test Wins on Home Soil by India 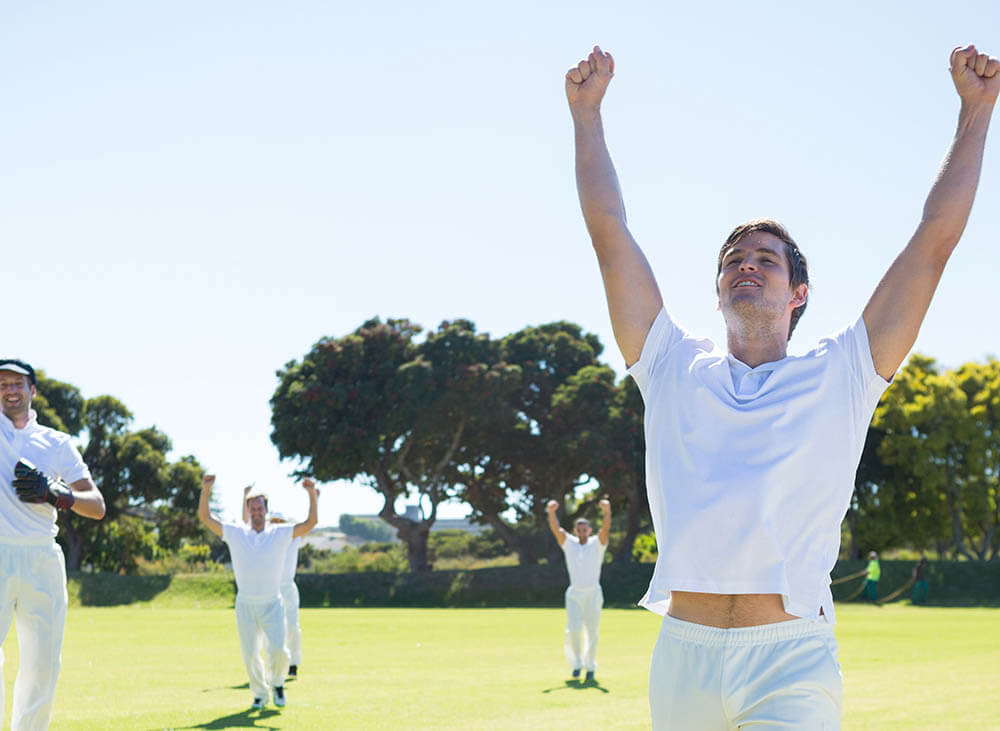 India are a tough nut to crack at home. The last series they lost while playing at home was back in 2012 when England beat India after an 8-year-long gap. Their sheer dominance on the turning pitches, incredible batting lineup, record-breaking bowling lineup saw India retaining their unbeatable status after the following 13 Test series.

Since 2012-13, Australia, England, South Africa, Bangladesh and West Indies visited India twice. On the other hand, South Africa, Sri Lanka and New Zealand tried their luck once each. But none of them succeeded to get a hand on any Test series trophy in India. In 36 Test matches of 13 Test series, India lost only twice. Forget that, India whitewashed the visitors on 4 accounts out of these 13.

Let’s dive deep into the history books to get informed about their performance in these 13 Test series.

The Kangaroos came under the wrath of the hosts who were poked after losing a home series against England earlier. Michael Clarke’s Australian side was handed a whitewash by MS Dhoni’s Indian team. In the 4 Test match series, India took 79 wickets out of the possible 80, while Australia managed only 50. The difference between the teams’ performance was also seen on the batting side too. Indian batsmen registered 5 centuries compared to one century from the Aussie side.

Murali Vijay topped the most runs table with 430 runs followed by Cheteshwar Pujara who hit 419 at an average of 83.80. The spin duo of Ravichandran Ashwin and Ravindra Jadeja (The Ravis) took 29 and 24 wickets respectively to make a hole in the Australian defence.

In November 2013, West Indies visited India for a 2 Test-match series. The series caught the attention of the entire cricket world as Indian legend and God of cricket Sachin Tendulkar announced his retirement from all formats of cricket.

West Indies lost both games. Debutant Rohit Sharma hit 2 centuries to end up as the leading scorer of the series with 288 runs. The Bowling trio of Ashwin, Pragyan Ojha and Mohammed Shami broke the defence of the visitors by picking 34 wickets from a possible 40.

Two years after they had taken part in their last home series, India invited South Africa to play a 4-match Test series in winter. The series was Virat Kohli’s first home Test series as the team’s captain. The hosts were put in a difficult position in the first Test as South Africa managed to bowl them out on 201 and 200 runs respectively in the 1st and 2nd innings. But the Ravis took 16 wickets to hand over a loss of 108 runs to South Africa. The second Test in Bangalore was drawn as a result of heavy rain.

India won the remaining two matches comfortably to take the series home. Ajinkya Rahane topped the runs chart by scoring 266 runs. He was the only batsman to score centuries in the series (2 centuries). The Ravis took 54 wickets of a possible 70 with Ashwin taking 7 more than his fellow comrade.

Kane Williamson’s Kiwi side was visiting India after a gap of 6 years to play a 3-Test match series. India didn’t sweat at all and managed to beat the New Zealand side in all matches. Poor Kiwis couldn’t post a 300 score on the board in any of the 6 innings they played. Cheteshwar Pujara scored 373 runs to top the runs chart. The Ravis took 41 of the 60 wickets. Ashwin was awarded the Man of the Series trophy for his 27 wickets. 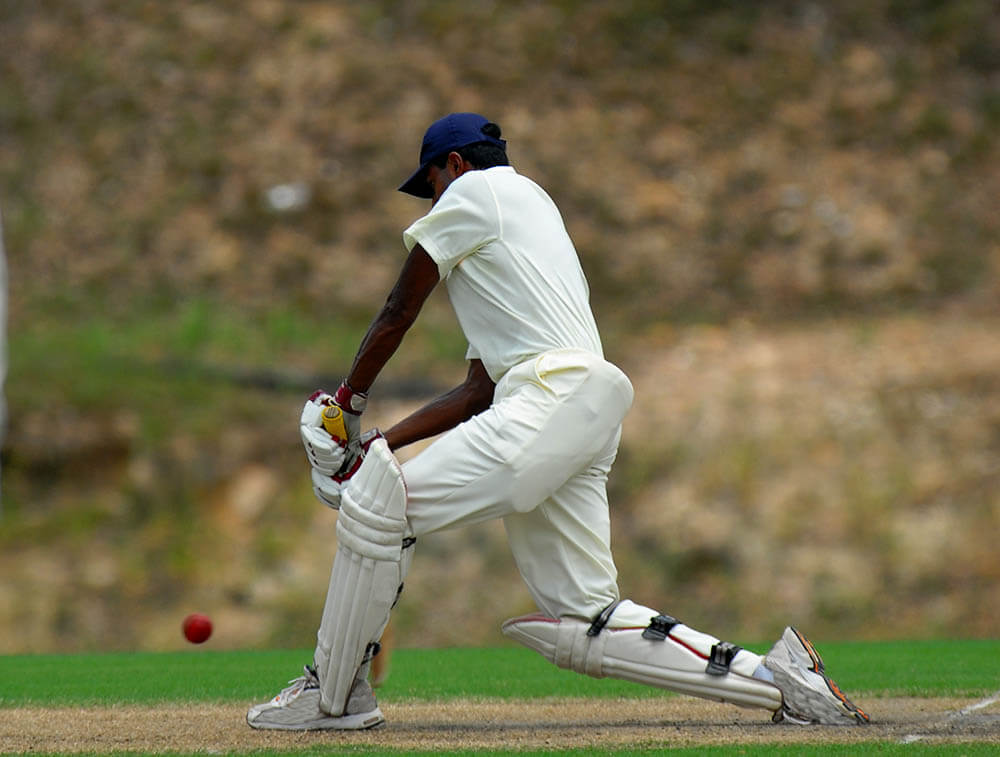 The home side’s blood was boiling as the visitors had managed to take the series home last time. Sir Alastair Cook’s side even managed to draw the first Test comfortably to add more salt to India’s wounds. But after the first Test, the tables were turned and India dominantly won the remaining four Tests. The last two Tests added embarrassment to the English side as they lost both by an innings and some runs.

The battle between Virat Kohli and Joe Root was won by the Indian captain. Kohli scored a whopping 655 runs in 8 innings at an average of 109.16 with 2 centuries. He was awarded the Man of the Series trophy for his scintillating efforts. Karun Nair became the second Indian to post a triple century after Sehwag. In the final Test, Nair scored an unbeaten 303 after spending 565 minutes on the ground. The Ravis took 54 wickets this time to prove that the spin is the key to India’s success at home.

In an off-Test against the neighbours, India beat Bangladesh by 208 runs. Batting first, India put a total of 687 runs on board with the help of a double century from skipper Kohli and centuries from Murali Vijay and Wriddhiman Saha. India opted out of forcing a follow-on after a 299-run lead in the first innings. The Ravis again managed to take 12 wickets sharing 6 each.

In the fourth attempt since they had last won the Border- Gavaskar Trophy in India, Australia managed to shock the hosts by winning the first Test by 333 runs. This was India’s first defeat in 4 years and after 17 matches. Nevertheless, India beat the Kangaroos in the second Test. Australia managed to draw the third Test but lost the fourth one in Bangalore by 8 wickets to lose and hand over the trophy once again to India.

On one of the rarest occasions, a batsman from the visiting team, Steve Smith, troubled the Indian bowlers with his 499 runs at an average of 71.28 and 3 centuries. This was also the first time when Jadeja managed to take more wickets (25) than Ashwin (21).

This is the only series where India had fewer wins than the other two possible results. With the first Test affected by rain, India managed to beat Lanka by an Innings and 239 runs. The equally poised third Test was drawn by some great batting efforts from Sri Lankan Dhananjaya de Silva, Roshan Silva and Niroshan Dickwella.

India won the only Test against the newly promoted Test side Afghanistan by an innings and 262 runs. Indian openers Dhawan and Vijay scored centuries while the Ravis took 11 wickets in the two innings. The cricket world welcomed newbies Afghanistan with open hands. 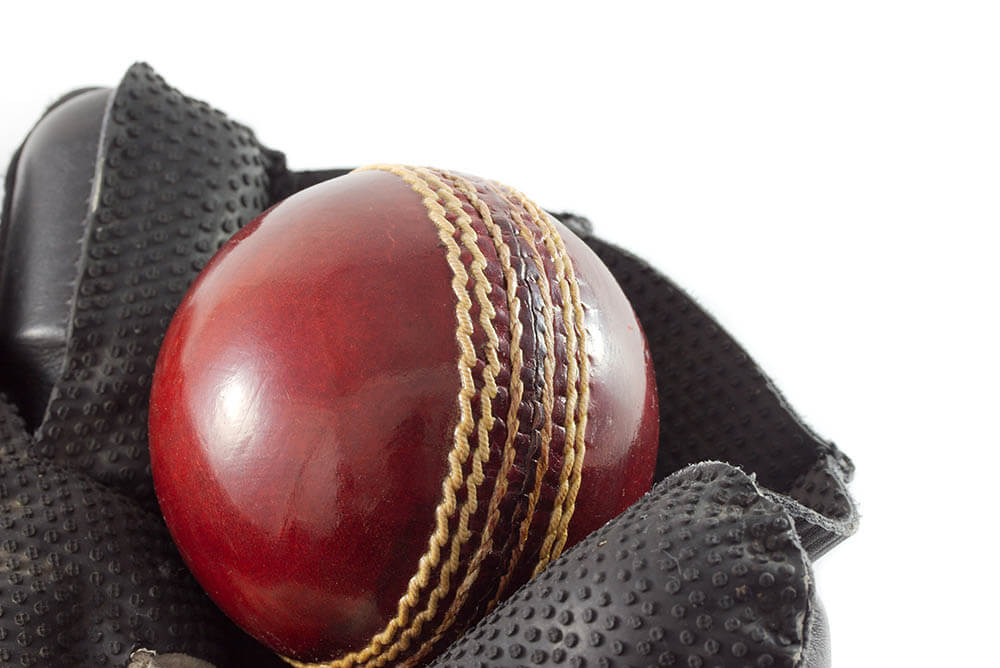 India started their World Test Series campaign at home by comfortably beating West Indies in both Tests. Debutant Prithvi Shaw topped the runs chart with 237 runs at an average of 118.50 while Umesh Yadav took 11 wickets to lead the bowling chart.

The visitors from South Africa saw hosts India beating them in all the sessions. India won the first Test by 203 runs. The hosts managed to hand over an innings loss to their guests in both remaining Tests. Rohit Sharma scored 529 runs with the help of 3 hundreds. Ravi Ashwin was the most successful bowler with 15 wickets.

In a battle between David and Goliath, India (David) crushed Goliath by an innings victory in both games. The Indian pace attack took 31 wickets from 40 to keep a clean record in the WTC campaign.

With the World Test Championship final spot still on the line, India hosted England for Anthony de Mello Trophy. England shocked India by winning the first Test. With a picture looking like 2012-13 and a final birth spot in danger, India derailed England from their hold on the series. India won the remaining three Tests in what one calls the most Indian way at home. The spin duo Ravi Ashwin and debutant Axar Patel took 32 and 29 wickets each to put a nail in England’s misery.

With the conclusion of the last series against England, India qualified for the first World Test Championship final to be played in Southampton, England on 18 June against New Zealand.