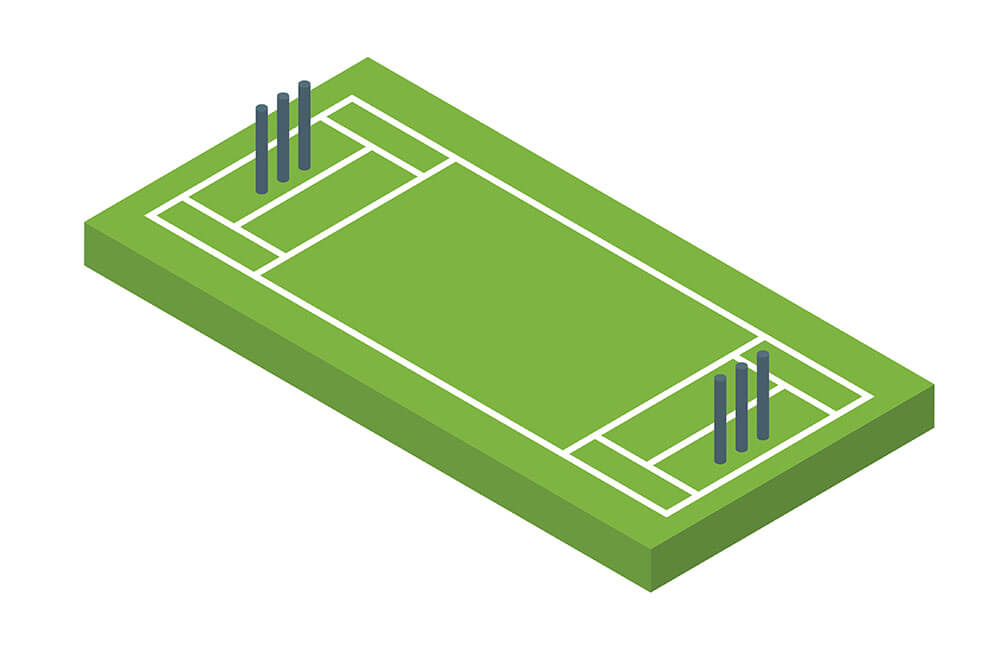 Generally, in ODIs, players do not strike like in T20Is but few players have managed to achieve the fastest strike rates in this format too. During death overs, many players have the unique ability to shift the gyre and they have done it many times for their team. An attacking innings affects the opponent a lot and there are chances that the opponent might feel under big pressure.

List of Top 10 Batsmen who have the fastest strike rates in ODIs:

The criterion used for selecting these players is that they should have scored a minimum of 75 runs in that innings. This is to avoid low-scoring unimpactful innings. Sanath Jayasurya and Shahid Afridi – who hit the fastest centuries (at that time) on debut – started this quick-scoring trend around 1996 and many followed suit since then to take the ODI hitting to insane levels.

Let’s dive deep and take a closer look at the achievements of each of these players.

South Africa’s one of the finest strikers of the ball AB de Villiers scored the fastest hundred in the history of ODIs in just 31 balls against West Indies while playing in Johannesburg on 18 January 2015. This innings has helped him to top this list of the fastest strike rates.

While playing against West Indies, he hit 16 huge sixes and 9 fours to score 149 runs in just 44 balls. During this superb knock, he had a strike rate of 338.63 which is considered the fastest one while scoring a minimum of 75 runs in an innings. With the help of hundreds from 3 top-order batsmen, Africa managed to put 439 runs on the board and won that game by 148 runs while defending the target.

New Zealand’s opener Martin Guptill is second on this list of the fastest strike rates while scoring a minimum of 75 runs. Martin Guptill scored 93 runs not out from only 30 balls with a strike rate of 310.00 against Sri Lanka in Christchurch on 28 December 2015.

He scored a quick 93 runs with 8 huge sixes and 9 fours in his innings. While chasing the target of just 118 runs in 50 overs, Martin Guptill finished off in style and chased down the target in only 50 balls to help his team clinch a victory by 10 wickets.

Another New Zealander and the then captain of the team, Brandon McCullum has the 3rd fastest strike rate of 308.00. He played this attacking innings against England on 20 February 2015 in Willington.

McCullum scored 77 runs in just 25 balls and destroyed England’s bowling unit by hitting 7 sixes and 8 fours in his innings. While chasing the target of 124 runs, New Zealand easily won the game by 8 wickets in just 12 overs with the help of the captain’s fiery knock of 77 in 25 balls. 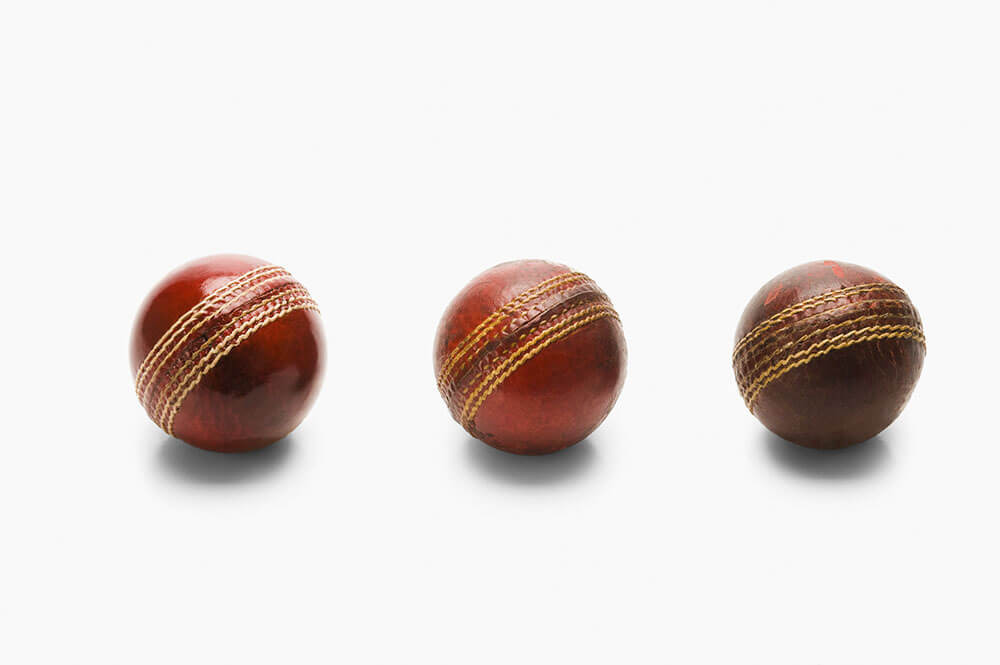 New Zealand’s attacking opening batsman Brandon McCullum is on this list for the second time for his attacking knock of 80 not out from 28 balls. With this knock, he has the 4th-fastest strike rate.

McCullum scored 80 runs not out against Bangladesh in Queenstown on 31 December 2007. He hit 6 sixes and 9 fours at a strike rate of 285.71 and helped his team to clinch a victory by 10 wickets while chasing the target of 94 runs in 50 overs.

Universe boss and T20 specialist, West Indies’ finest hitter Chris Gayle showed his class in ODIs too. He played a quick innings of 77 in 27 balls against England in Gros Islet on 2 March 2019. With this innings to his account, he is now 5th-fastest on the list of the best strikers.

Gayle scored 77 runs by hitting 9 sixes and 5 fours with a strike rate of 285.18. With the help of his innings, West Indies easily chased down the target of 114 runs in 12 overs only to clinch a victory over England by 7 wickets.

Another New Zealander and the team’s middle-order batsman Corey Anderson is sixth on the list of the greatest strikers. Corey Anderson played a quick innings of 131 runs not out from 47 balls only at a strike rate of 278.72.

While playing against West Indies in Queenstown, Corey did a fantastic job for his team by scoring 131 not out with 14 huge sixes and 6 fours in his innings. With the help of his fiery innings, New Zealand set a total of 284 for the West Indies side and managed to defend it by 159 runs.

Sri Lankan attacking opening batsman Sanath Jayasuriya has the 7th-fastest strike rate in an innings while scoring a minimum of 75 runs. On 7 April 1996, Jayasuriya scored 76 runs from 28 balls with a strike rate of 271.42.

In this innings played against Pakistan in Singapore, he hit 5 sixes and 8 fours to score 76 runs. Despite his quick innings, no other batsman stood for a long time on a crease which resulted in a defeat for the Sri Lankan team by 43 runs.

Pakistan’s one of the best strikers of the ball and the finest striker in world cricket, Shahid Afridi is placed 8th on the list of the players with the fastest strike rates. He played a superb knock of 102 in 40 balls which was the fastest century of that time.

On 4 October 1996, he played this attacking innings in Nairobi against Sri Lanka. He hit 11 sixes with 6 fours and helped his team set a huge total of 371 runs in 50 overs. While playing one down in the order, he had a strike rate of 255.00 which helped his team register a win over Sri Lanka by 82 runs. He also won the Man of the Match award for this path-breaking innings. 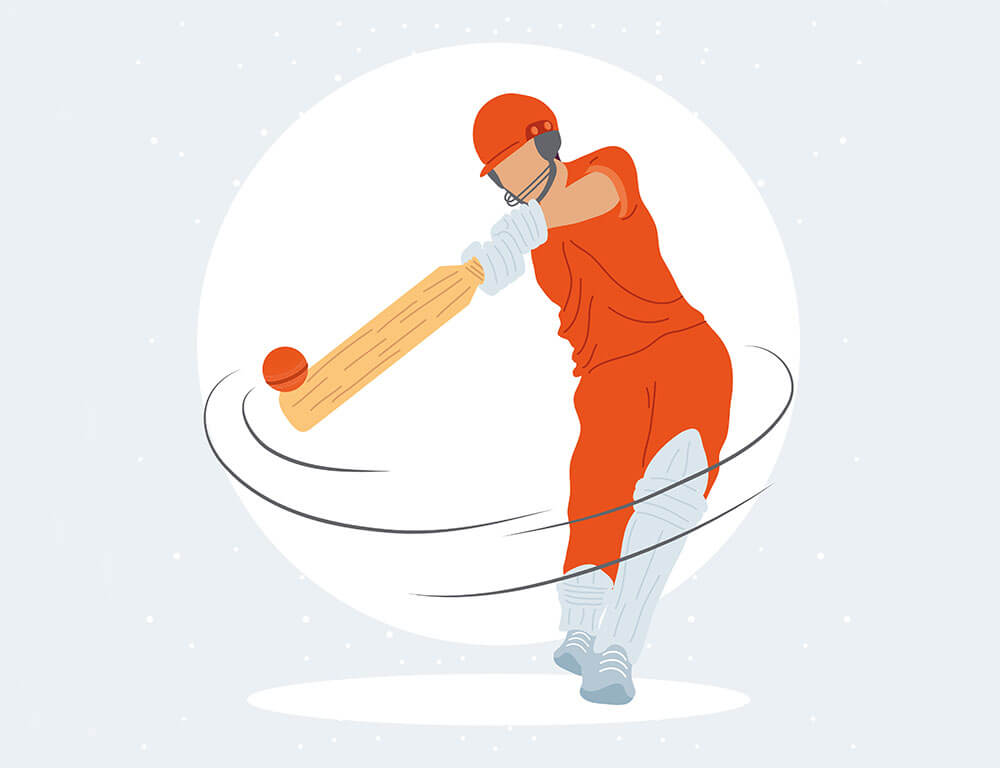 Apart from topping the list, South African batsman AB de Villers is 9th as well and is for the second time included in the list. AB de Villers scored 162 runs not out from 66 balls with a strike rate of 245.45.

On 27 February 2015, while playing against West Indies in the ICC World Cup, ABD scored a brilliant hundred and helped his team register a total of 408 runs in 50 overs. He hit 8 sixes and 17 fours during his knock. Moreover, he was awarded the Man of the Match for his brilliant performance. South Africa won this game easily by 257 runs while defending the target.

Another South African and one of the greatest wicket-keepers as well as finishers, Mark Boucher is placed 10th on this list. On 16 March 2007, while playing against the Netherlands in Basseterre, he scored 75 not out from 31 balls.

With a strike rate of 241.93, Mark Boucher hit 4 sixes and 9 fours in those 31 balls. With the help of some brilliant knocks in the top order and Mark Boucher’s innings in the lower order, South Africa managed to set a total of 353 runs in this 40-over match and won the game against the Netherlands by 221 runs.

New Zealand and South Africa lead the pack here with some of the greatest ever innings from the most explosive hitters the cricket has ever seen – Brandon McCullum and AB de Villiers. There have been multiple double hundreds in ODIs – 3 from Rohit Sharma alone – but it took these players a slightly higher number of deliveries to get there. Thus, those tremendous innings are missing from this list.