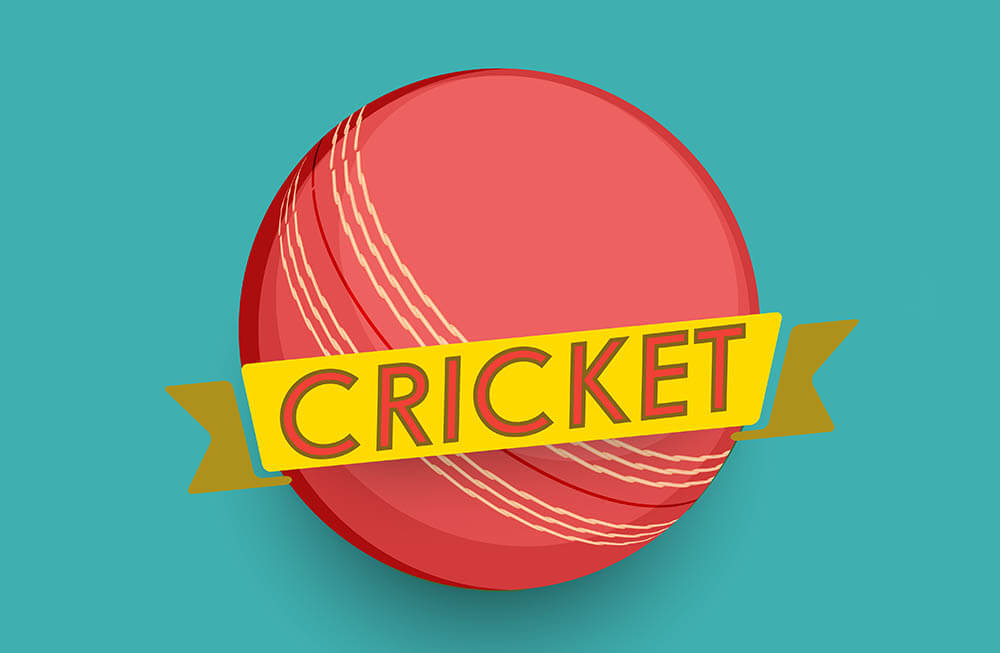 A Ganesh, who was a consistent performer with the bat for Warriors in the previous season, is our first-choice keeper-batsman. He began the ongoing season with a score of 33 against NRK. Likewise, Bharathi has been a consistent player for Dragons. Dragons began their current campaign badly, losing to SMP by 6 wickets after being bowled out for just 96. Making a top score with 26 off 23 balls, Bharathi showed why Dragons will rely on him to shore up the batting in the absence of some big names this season.

Warriors’ Amit Sathvik is our first choice. In the match against NRK on 21 July, Sathvik made a match-winning 71 from 52 balls, including five fours and 2 sixes in a performance that won him the Man of the Match award. Sathvik’s opening partner, K Mukunth, also makes it into our Dream11. Mukunth was one of the most consistent batsmen for Warriors in the 2019 season. He scored 43 from 40 balls in the match against NRK to cement his reputation. Our third batting spot goes to Dragons’ C Hari Nishaanth, another success story of the previous season. In a low-scoring match versus SMP on 22 July, Nishaanth made 19 from 24 balls.

Warriors’ A Dhas is the lone all-rounder in our Dream11. Dhas scored 35 vs NRK on 21 July to contribute to his side’s victory.

Dragons’ R Vivek (2/21) and R Suthesh (2/12) tasted success in the match versus SMP and march into our Dream11. Our three other bowling spots go to Warriors’ S Sam, who took 2/8 versus NRK, Saravan Kumar, who grabbed 2/5 in the same game, and M Mathivannan, who took three wickets without conceding a run.

Our captain is A Sathvik and our vice-captain is KM Bharathi.

We have based our selections purely on the current form of the players as reflected in their most recent results.