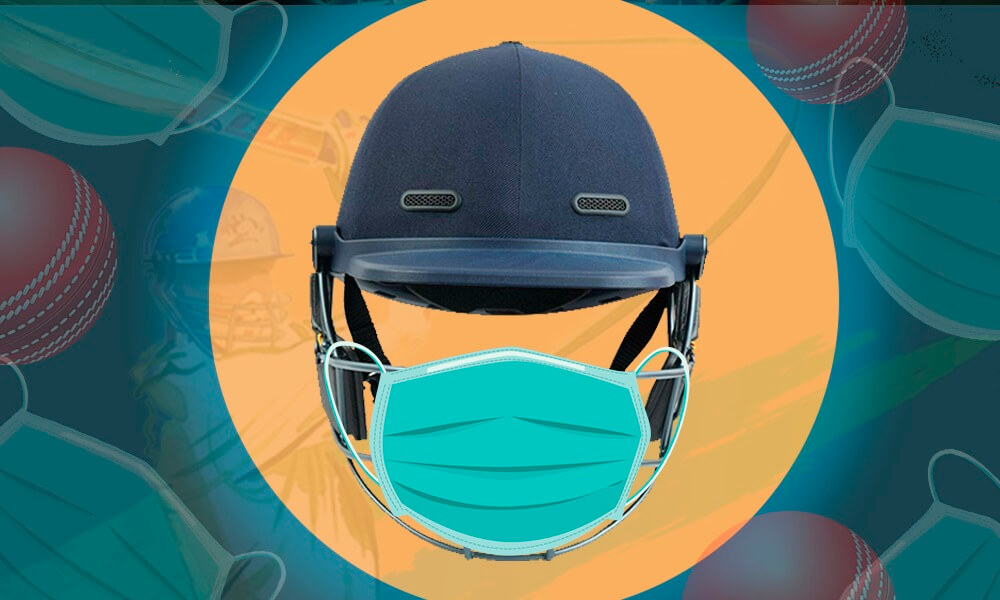 On 22 July, a positive Covid test emerging from the West Indies camp caused the second ODI of the three-match series on Australia’s tour of the West Indies to be called off moments before the first delivery was to be bowled. The two captains had appeared for the toss and the sides had been named, when news of the test result emerged, causing both teams, along with TV crew and match officials to isolate themselves at the hotel.

In a statement released to media, Cricket West Indies (CWI) said, “The second CG Insurance ODI between West Indies and Australia has been postponed due to a positive COVID-19 test result from a non-playing member of the West Indies staff. This decision was taken after the toss at Kensington Oval once the result was known. The established COVID-19 protocols stipulate that all members of both teams and match officials will return immediately to the team hotel and will be re-tested later today. They will remain in isolation in their hotel rooms until their PCR-Test results are returned. A decision on when the match will be replayed will be made at a later date once all the test results are confirmed.”

Johnny Grave, CEO of CWI, said that they hoped to have the results of new round of tests by the morning of 23 July. According to a statement to media by a spokesman of Cricket Australia, “The Australian squad has returned to the team hotel and is in in-room isolation. No further comment will be made at this stage.” As things transpired, the match was eventually played on 25 July at Barbados.

Australia batted first and got off to a poor start, losing six wickets for only 45 runs before a rescue act by Mitchell Starc and Matthew Wade in the form of a 51-run stand for the seventh wicket. Useful cameos by Adam Zampa and Wes Agar late in the order got Australia to a relatively decent score of 187 and 47.1 overs. When West Indies replied Australia managed to grab quick wickets to reduce them to 2/11. A regular fall of wickets saw the West Indies reduced to 5/72 when Kiran Pollard got out in the 15th over. But a 93-run stand between Jason Holder and Nicolas Pooran put the hosts in a comfortable position in the 35th over when Holder got out with the scoreboard reading 165/6. The hosts won the match with 12 overs and four wickets to spare, levelling the three-match series at 1-1.