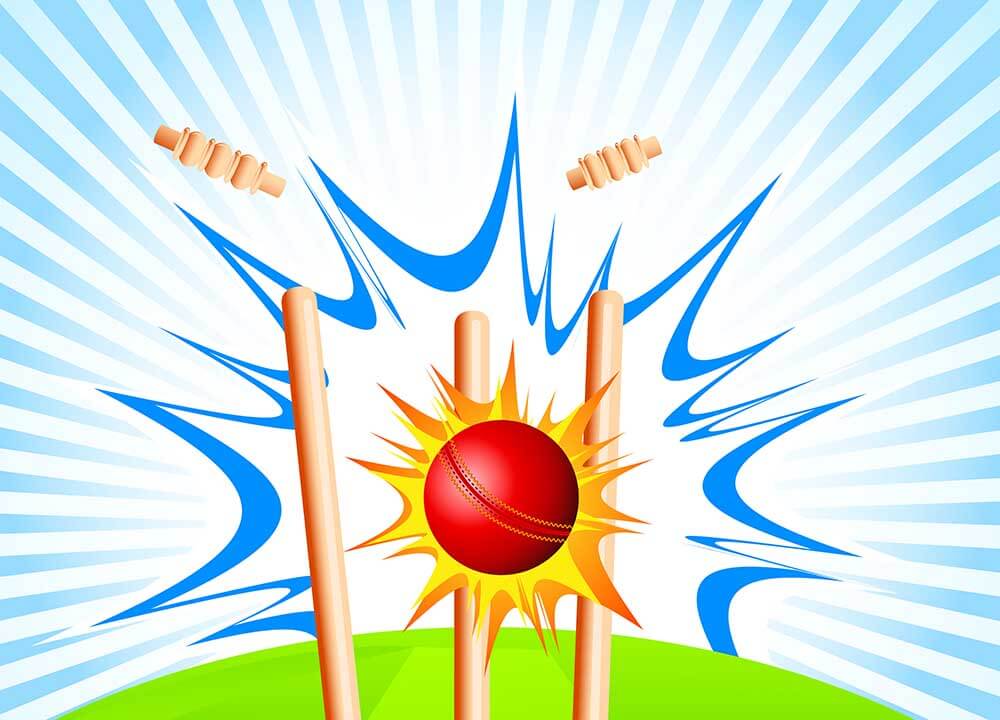 In this article, we preview Kent vs Hampshire, the Vitality Blast match to be played at Canterbury on 9 June.

Sam Billings, Cox and McManus are our preferred wicket keepers. Cox has been relatively consistent this season. Cox scored 62 against Northamptonshire and was unlucky to miss out on a ton against Lancashire. MacManus’s 91 against Somerset in his latest game signals a return to batting form. Sam Billings is a brilliant white ball cricketer whose reputation precedes him.

Leaning, Drummond, Vince, and Northeast make the grade as batsmen in our dream11. Leaning has been among the runs for Kent this season. His performance against Sussex was outstanding, with innings of 63 and 127 in the two innings. Though Drummond is yet to hit his stride, his innings of 114 against Lancashire gave us a glimpse of his potential. Vince and Northeast are inarguably the most consistent batsmen for Hampshire.

Stevens is our first choice allrounder. Stevens has been outstanding for Kent this season, scoring runs (including tons against Northamptonshire and Glamorgan) and taking wickets regularly, including a haul of 5/53 against Glamorgan. We have handed our other all-rounder slot to Barker who represents great value with his ability to take wickets and score useful runs down the order. His performance against Middlesex was memorable. He scored 84 with the bat in a low-scoring game and enabled his team to take a match-winning first innings lead. He followed that up with a wicket when Middlesex’s second innings.

Cummins, Abbott and Milnes are our three bowlers. Cummins has been a consistent wicket taker for Kent this season. Abbott has also had crucial spells. His performance against Somerset when he took 3/88 comes to mind. Arguably his best performance came against Middlesex, when he took 6/44 to help skittle them out for 172. In the second innings, he took 5/41 to help rout them for 101. Milnes is another Kent bowler who has contributed with wickets at crucial junctures. His standout performance came against Yorkshire, with five wickets in the match. He also grabbed 2/90 and Lancashire and 3/46 against Glamorgan to underscore his value as an underrated bowler.

We have handed the captaincy of our dream11 to Stevens. Our vice-captain is Billings.

We have arrived at our KET vs HAM Dream11 based on the analysis of performances of the various players in recent games of the county championship. 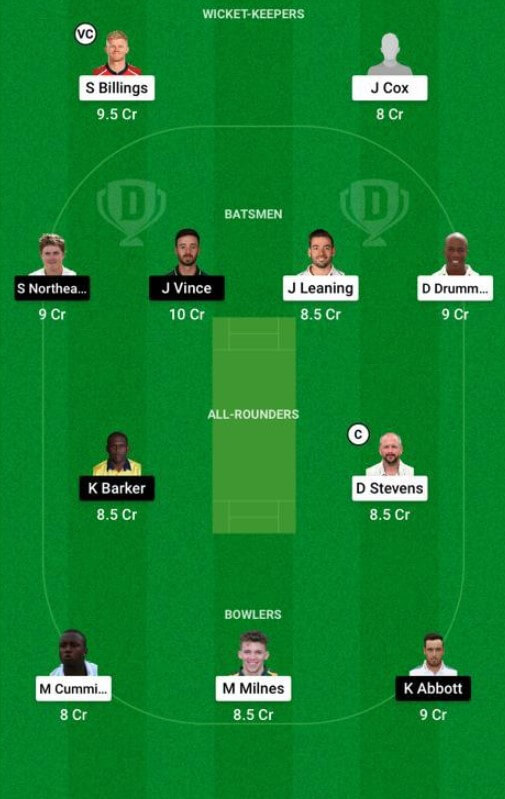