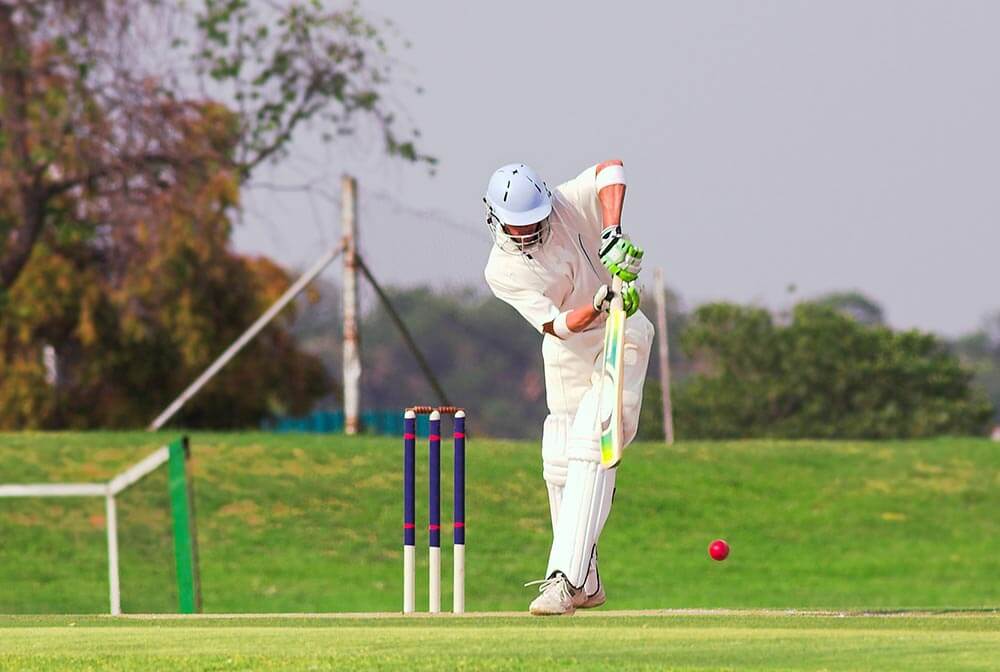 Players will be allowed to use their phones during matches in the County Championship, according to a decision announced by the ECB which has chosen to ignore the development of online streaming of matches. Given the improvements in availability and quality of live streams of county matches recently, media observers expected the ECB to treat all county matches this season as televised games. Such an assumption would lead to the conclusion that the ECB would take any transmitting devices from the various participants, match officials, coaches and players, before the matches started every day, to safeguard cricket from the threat of corruption.

ECB Has Not Found Evidence of Suspicious Betting Patterns

The findings of the integrity unit of the ECB which conducted the analysis suggested that there was an absence of any evidence of suspicious patterns of betting that could point to possible corruption, although County Championship games attract a worldwide audience.

The ECB mandates that cricketers playing limited overs games at the county level surrender any transmitting devices including phones to umpires before the start of games. However, the governing body will allow cricketers playing county championship games to retain their phones in the dressing room. The situation will continue to be monitored by the ECB which will conduct ongoing studies of patterns of betting to ensure that the new ruling is justified.

The protocols are reviewed at the end of every season by the integrity officers of the ECB which is keen to see that the officers stay abreast of developments. For example, before the 2020 season began, the ECB had banned the use of smartwatches during county cricket matches regardless of whether the matches were broadcasted.

The ECB banned players from wearing smartwatches during county matches to tighten up anti-corruption measures. Earlier, players could wear their smartwatches during games after ensuring the switching off of facilities for communication or data transmission during televised games. But live streaming services in county matches has meant that most matches are watched live across the world, resulting in a total ban of smartwatches on the field of play, though they are allowed to be used in match officials’ and players’ areas, such as dugouts, balconies, dressing rooms.

Smartwatches Banned in International Matches Since Many Years

In fact, a ban on smartwatches in international cricket has been in place for many years. In 2018, when a Test match was in progress at Lord’s, anti-corruption officials advised Pakistan players Hasan Ali and Asad Shafiq not to wear their smartwatches. Interestingly, the ECB’s ban on smartwatches transpired after an incident during the 2019 County Championship. At the end of the season, there was a revelation by Lancashire spinner Matt Parkinson that he had learned about his first international call-up to play for England by reading a notification on the smartwatch of Steven Croft, his Lancashire teammate. Although the incident did not involve a contravention of any anti-corruption policies by either player, the ECB wants to ensure that no player has his integrity questioned.