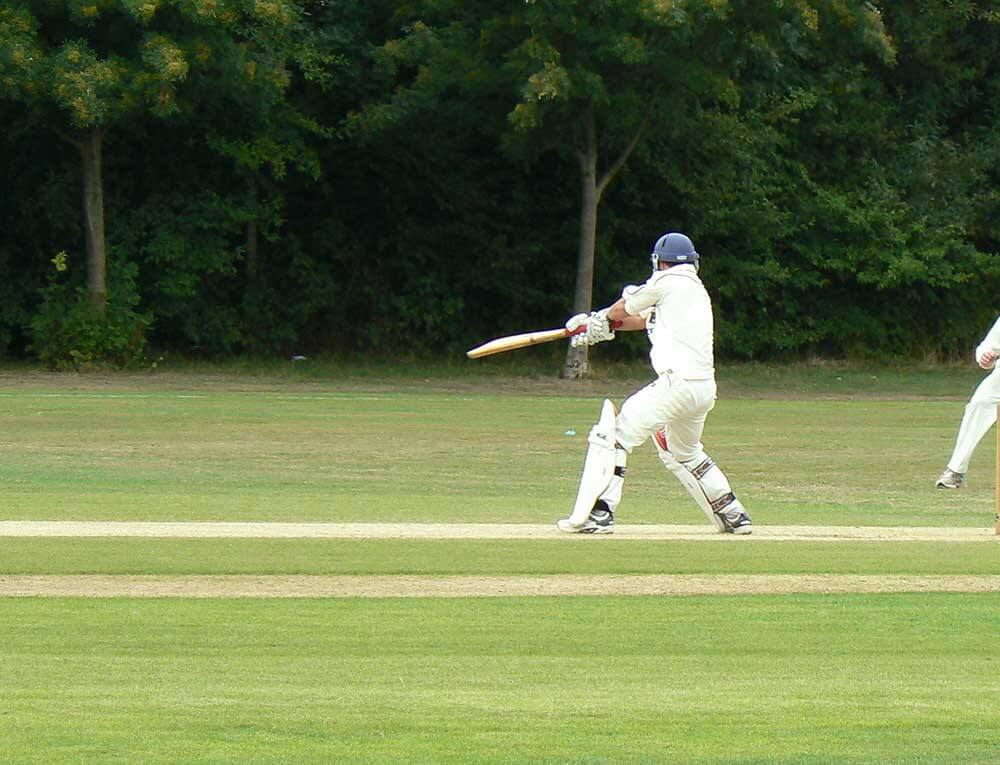 In this article, we look at the results and highlights of the CPL 2020, a season in which Trinbago Knight Riders won their 4th title by beating St Lucia Zouks in the final.

TKR Bowl Out SLZ in the Final

St Lucia Zouks (SLZ) and Trinbago Knight Riders (TKR) met in the final of the CPL 2020 on 10 September at Tarouba. TKR won the toss and elected to field first. After losing an early wicket of opener Rahkeem Cornwall at 10 for 1, SLZ recovered with a 67-run stand between Mark Deyal and Andre Fletcher. But after Fletcher was out for 39 in the 12th over with the scorecard reading 89 for 3, SLZ lost regular wickets to be bowled out for 154 in 19.1 overs. Deyal (29), Roston Chase (22) and Najibullah Zadran (24) were the only other contributors with the bat. Kieron Pollard was the most successful bowler for TKR, with figures of 4 for 30.

When TKR batted, they recovered after being reduced to 19 for 2 thanks to a brilliant 84 off 49 balls including 8 fours and 4 sixes by opener Lendl Simmons. Simmons shared an unbeaten stand of 138 with Darren Bravo (58 off 47 balls) to see his side across the line in 18.1 overs. Barring Roston Chase, who took 1/13, none of the other SLZ bowlers made a lasting impact.

Earlier, Trinbago Knight Riders topped the league table followed by Guyana Amazon Warriors. St Lucia Zouks, Jamaica Tallawahs, Barbados Tridents and St Kitts & Nevis Patriots came third, fourth, fifth and sixth respectively. While TKR won all their 10 league games, Guyana and St Lucia had six wins and four losses each. Jamaica and Barbados both had three wins each, but Jamaica qualified for the playoffs ahead of Barbados by virtue of a no-result game with St Kitts.

Jamaica Tallawahs and Trinbago Knight Riders met in the first semifinal. Batting first JT were restricted to 107/7 in their allotted overs. While Nkrumah Bonner was the top scorer for JT with 41 off 42 balls, Akiel Hosein who grabbed 3/14 was TKR’s best bowler. When TKR batted, they had little trouble overhauling the modest target with nine wickets and five overs to spare. Lendl Simmons remained unbeaten on 54 off 44 balls to guide TKR to the final. For JT, Mujeeb ur Rahman (1/18) was the only effective bowler.

Guyana Amazon Warriors clashed with St Lucia Zouks in the second semifinal. Batting first, Guyana collapsed to be all out for 55 in 13.4 overs. Chandrapaul Hemraj, who scored 25 off 26 balls, was the only batsman to make a decent contribution with the bat for Guyana. Mark Deyal emerged SLZ’s best bowler, taking 2/2 off the only over he bowled. SLZ needed just 4.3 overs to score the necessary runs to advance to the final. Rahkeem Cornwall remained unbeaten on 32 off 17 balls to guide his side to a nine-wicket victory. 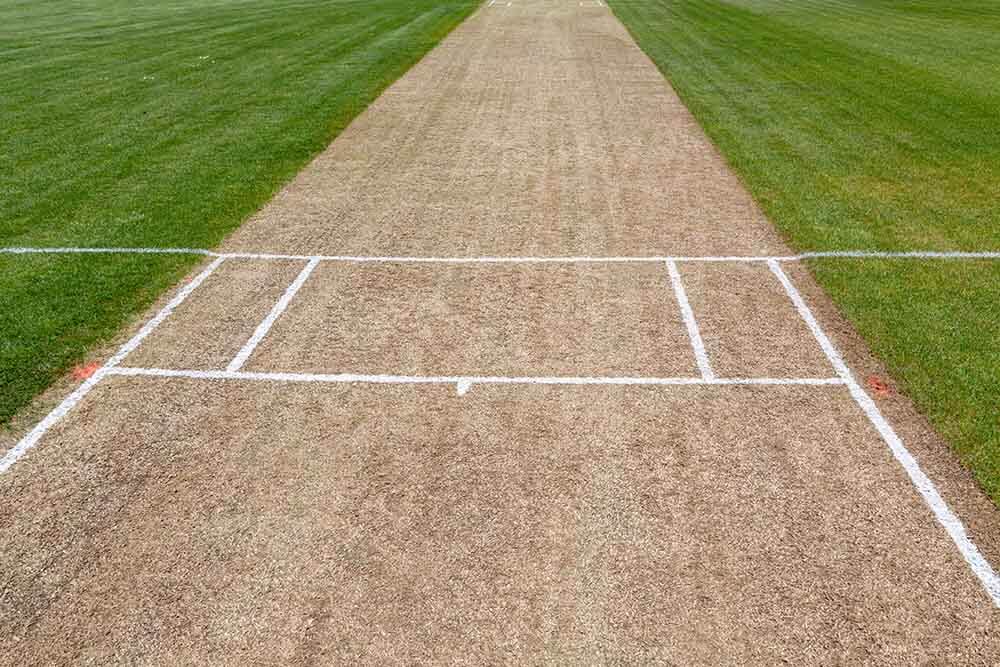 TKR were unarguably the best batting team of the CPL 2020. They registered the four highest batting totals of the competition, with scores of 185/3 against Barbados Tridents, 184/4 versus Jamaica Tawallahs, 175/5 against St Lucia Zouks and 174/4 versus St Kitts and Nevis.

Guyana’s Nicholas Pooran registered the highest score of the CPL 2020 when he made 100 not out against St Kitts. Lendl Simmons (96), Evin Lewis (89), Kyle Mayers (85) and Lendl Simmons (84 not out) recorded the next four best efforts.

Trinbago’s Kieron Pollard, Lendl Simmons and Darren Bravo had the number of sixes, each man scoring 19. They were followed by Evin Lewis and Glenn Philips, both of whom got 18. 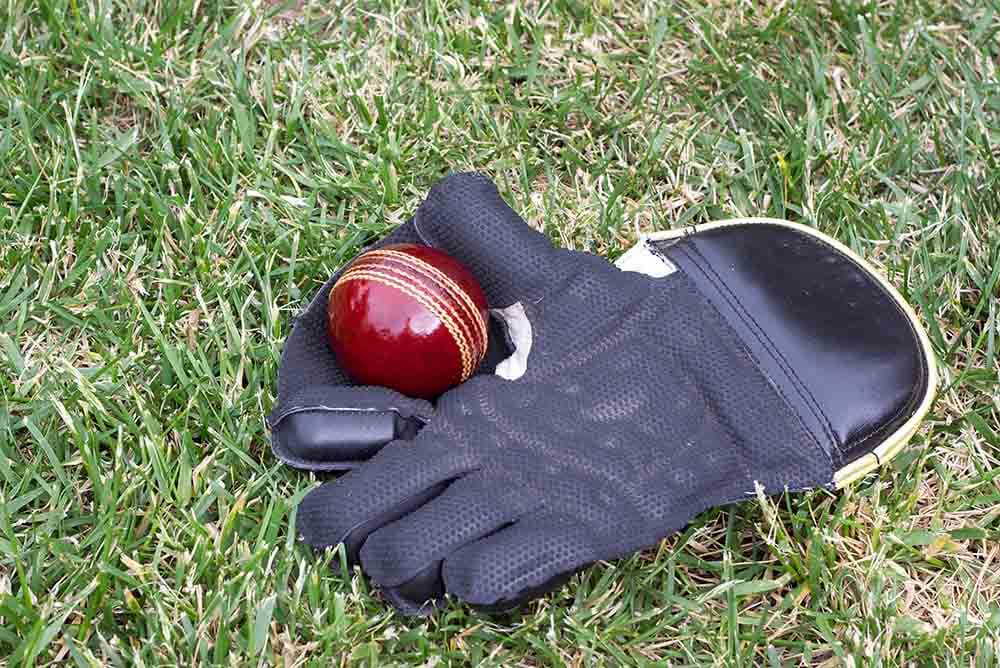 St Lucia’s Scott Kuggelijn took 17 wickets to emerge as the highest wicket-taker of the CPL 2020. Jamaica’s Mujeeb ur Rahman (16), Guyana’s Imran Tahir (15), St Lucia’s Kestrick Williams (13) and Trinbago’s Fawad Ahmed (13) had the next four best performances in this regard.

In the wake of the pandemic, the CPL 2020, held behind closed doors, was a glorious success, giving viewers on television some thrilling cricket action.