How the Power Surge, Bash Boost and X-Factor Have Impacted the BBL 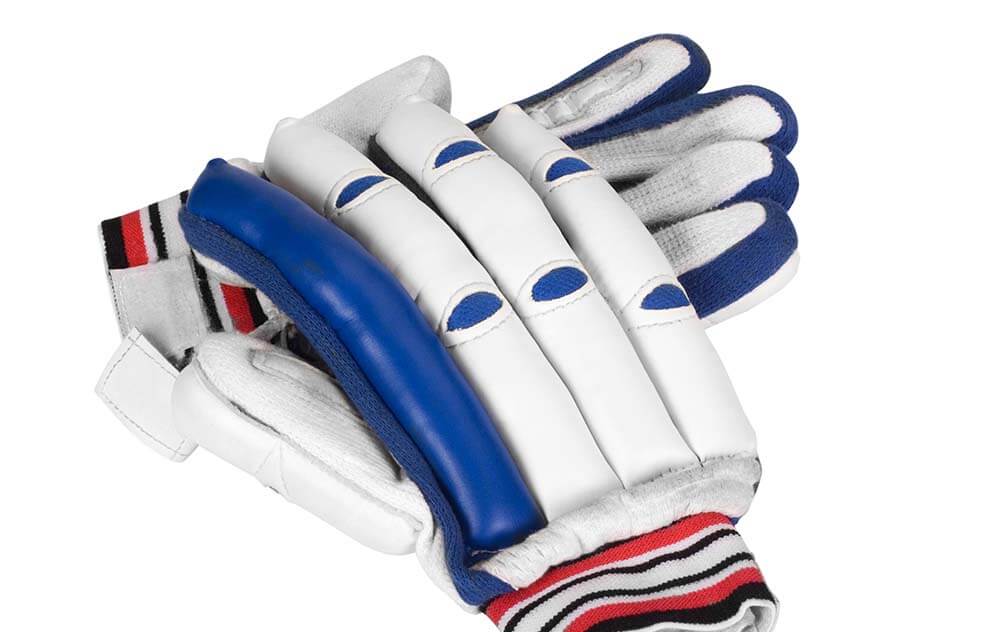 This year, the Big Bash League tweaked the rules to introduce three major changes. Under the Power Surge, the powerplay of six overs is split into two parts. The Bash Boost awards a bonus point to the team with the higher score after 10 overs. The X-factor rule allows teams the choice of bringing in a substitute player after 10 overs. How have these rule changes impacted the Big Bash League?

Low Run Rate in Powerplay Due to New Ball Impact

The current season has witnessed new-ball bowlers enjoying a high degree of success. With the reduction in the initial powerplay, teams have been restricted to a modest run rate of 6.61 an over in the first four overs, although only two fielders can be inside the circle during that phase. Pitches have been friendly to pace bowling with seam movement accompanied by good carry and bounce. The bowler-friendly conditions have seen teams preferring to play safe in the first four overs.

The run rate has been found to be the lowest (6.23) in the fourth over of matches, mainly the result of batsmen at numbers 3 and 4 seeking to preserve their wickets ahead of the middle overs. Over-by-over analyses have shown a spike in the run rate in the 15th over, mainly due to teams opting for the Power Surge. The findings include a higher run rate in the 11th over as well as a lower run rate in the 20th. However, the sample size is not large enough to allow these trends to be taken too seriously. Some matches have also been curtailed by rain.

Cautious Use of Power Surge

Teams chasing targets have largely not bothered with the Power Surge, with some teams opting to delay it if possible. The cautious use of the Power Surge in run chases could have been motivated by a fear of upsetting the flow of the match by causing both sides to play a more attacking game. Overall, the surge overs have led to a spike in the run rate (10.24), with spinners (12.4) conceding more on average than seamers (9.73).

Is Bonus Point an Incentive?

The bonus point incentive does not seem to have affected all teams in the same way. While some have not given a thought to the bonus point despite suffering a comprehensive defeat, others have actively chased the bonus point when they thought it was more achievable than the winning target. In an interesting finding, winning teams have taken the bonus point more often (six times) than losing teams (twice), with the point shared once in a match that ended without a result.

Will X-factor Become a Factor?

Coaches and captains have been most conservative about using the X-factor, as reflected in the first seven games in which no X-factor player was used. One reason could be the reduced availability of Australia A players as well as overseas signings, meaning that the nominated players 12 and 13 were usually grade cricketers. Though substitute players did feature in games 8 and 9, it is far too early to decide whether the X-factor rule will become the norm, especially as the squads are not large enough to allow many substitution options.

The completion of the season will give us a clearer picture, according to Trent Woodhill — whose brainchild the rules changes were — but there is no denying that the power surge has resulted in making games less predictable. In the longer run, the bonus point may reduce the accent on net run rate as a deciding factor and greater player availability could yet help make the X-factor rule a success.