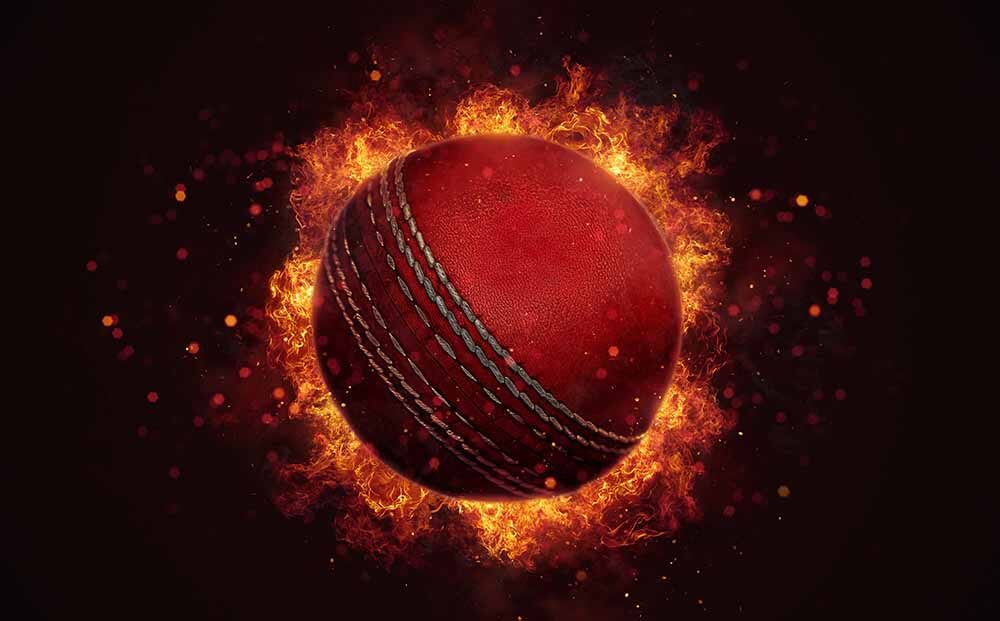 With 95 runs and a crucial catch, James Vince emerged the star of the BBL final to help Sydney Sixers beat Perth Scorchers by 27 runs on Saturday en route to Sixers’ third title. Thanks to Vince’s blistering knock that contained 10 fours and three sixes, Sixers mounted a challenging score of 188/6 before restricting Perth Scorchers to 161/9.

In Sixers’ previous match against Scorchers, Vince made an unbeaten 98. In the final, he appeared to continue from where he had left off, making his runs off just 60 balls. By the time he was finally dismissed for 95, he had built the platform for Sixers to post a competitive score. The icing on the cake came in the form of a diving catch by Vince to dismiss Mitchell Marsh just as he seemed to be mounting a fightback after Scorchers had lost 5 wickets for 117. But Vince had a huge slice of luck on the night as he was dropped twice, first by Marsh when the batsman was on 82 and later by Cameron Bancroft.

Sydney Sixers won the toss and elected to bat. They were off to a brisk start but were set back by Josh Phillippe’s unfortunate run out when he made just 9 runs, with the scoreboard reading 28/1 in 3.3 overs. Opener Vince and the new man in, Daniel Hughes, carried on in the same vein until Hughes became Jhye Richardson’s first victim when he was caught by Munro for 13 off 10 balls to leave Sixers at 66/2 in 7.4. However, James Vince was in control and shared a 48-run stand for the 3rd wicket with Moises Henriques, who had scored 18 runs before he was out to leave the scoreboard reading 114/3 in 13 overs. Despite the fall of wickets, Scorchers continued to bleed runs. And when Sixers lost Vince, caught Marsh off Fawad Ahmed, the scorecard read 140/4, with 29 balls to go. Vince had set up the platform and Sixers made the most of it, adding 48 more runs to end with a score of 188/6.

Scorchers began their reply on a positive note and, despite the regular fall of wickets, were placed at a healthy 95/2 after 11 overs. But the loss of the third wicket, that of top scorer Liam Livingstone who scored 45 off 35 balls with 3 fours and 2 sixes, was a blow the Scorchers never recovered from. They lost two more wickets soon after to leave them floundering at 117/5 in 15 overs. At this point, Scorchers needed 71 runs in 5 overs at 14 runs an over. And despite a cameo by Marsh of 26 off 13 balls with one four and two sixes, they fell short of the target. Scorchers lost three wickets in the last nine balls for the addition of only 4 runs to reach a score of 161/9, leaving Sixers the winners by 27 runs. For the defending champions, Ben Dwarhuis who took 3/37 was the most successful bowler, while Jackson Bird, Sean Abbott and Daniel Christian chipped in with two wickets each.