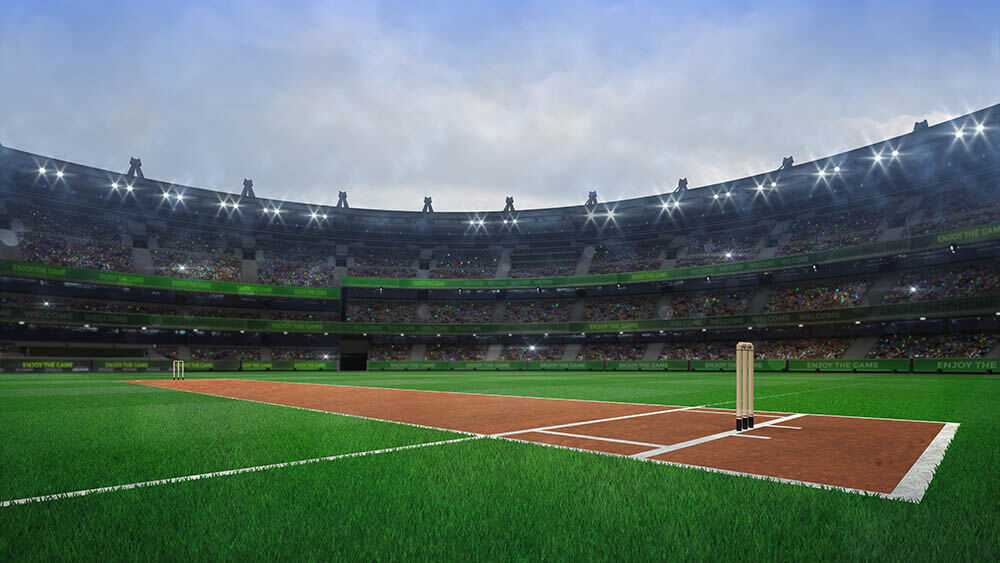 Hobart Hurricanes and Melbourne Renegades are set to face off in match 10 of the Big Bash League at Hobart on 19 December. Hurricanes have had a great start to their current campaign winning both of their first two matches including their opening match against defending champions Sydney Sixers. Renegades have won one and lost one. Their first game versus Perth Scorchers was one-sided after they bowled out PS for 130. Lalor and Richardson took 3 wickets each while Hatszoglou claimed one.

Against Adelaide Strikers, Hurricanes made 174/5 on the back of opener Short’s 72 and his opening stand of 63 with Will Socks. AS were restricted to 163/9 in reply, thanks to Faulkner who took 3 wickets.

In their latest game, Renegades collapsed to an abysmal 60 all out after Sixers scored 205/4 in a game in which all of Gades’ bowlers conceded 9.25 or more per over. But their batting collapse was as miserable as it was unexpected with Shaun Marsh (13) the highest scorer.

In both their outings, HH have made 170-plus scores with consummate ease, and their top five batsmen have contributed. With Faulkner at number seven, there is a healthy depth.

Short’s ability to bowl the odd over has given Hurricanes a measure of comfort in a bowling line up that has the likes of Faulkner, Botha, Boland, Meredith and Ellis, all of whom have taken wickets so far.

Batting Under Pressure After Collapse Versus Sixers

Their batting let Gades down against the Sixers. Though they chased down a target against Scorchers, it was not a challenging task. However, the likes of Shaun Marsh, Aaron Finch, Sam Harper and Rilee Roussouw have formidable reputations to defend and they could find their opportunity against Hurricanes.

Bowlers Showed their Stripes Versus Scorchers

Though they went for runs against Sixers, the Gades bowlers did deliver in the earlier game against Scorchers. We can expect them to redeem themselves as the league winds its way to the playoffs. 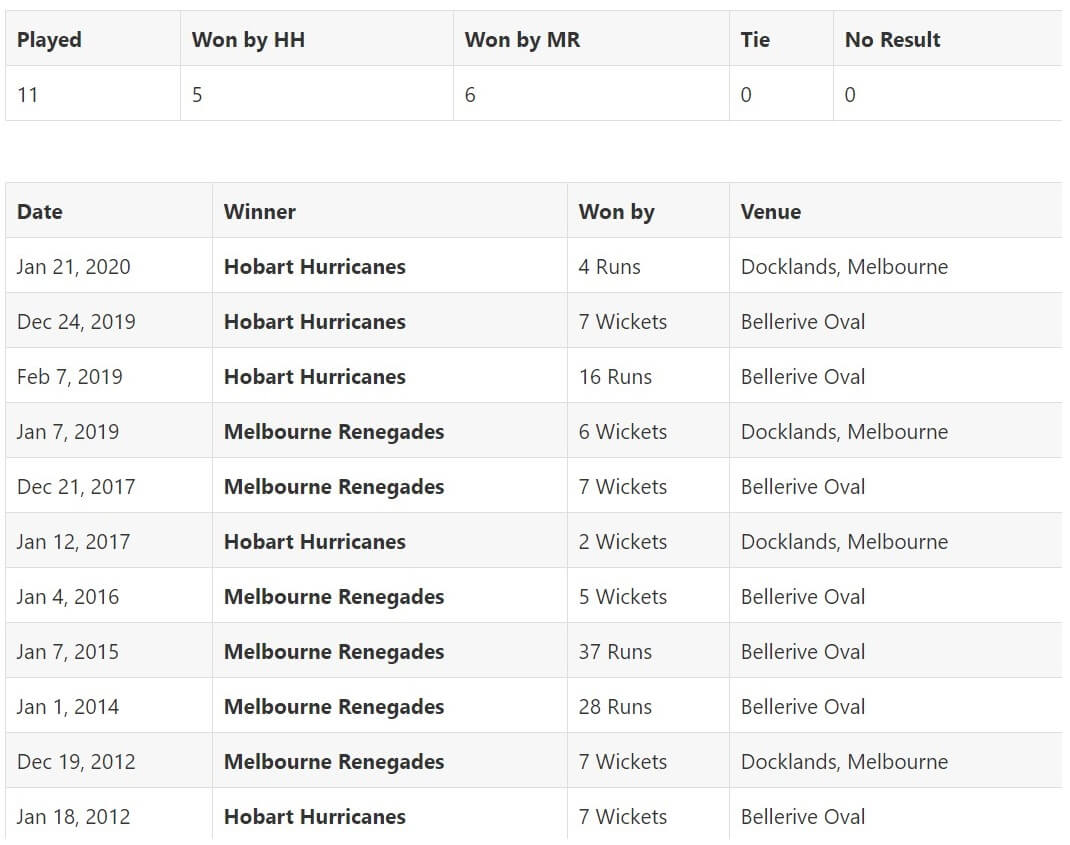 In their two matches so far, Hurricanes have exhibited overall strength, while Renegades’ batting has seemed top heavy and dependent on a few players to deliver. Hurricanes will enjoy an edge when they host Renegades on 19 December.