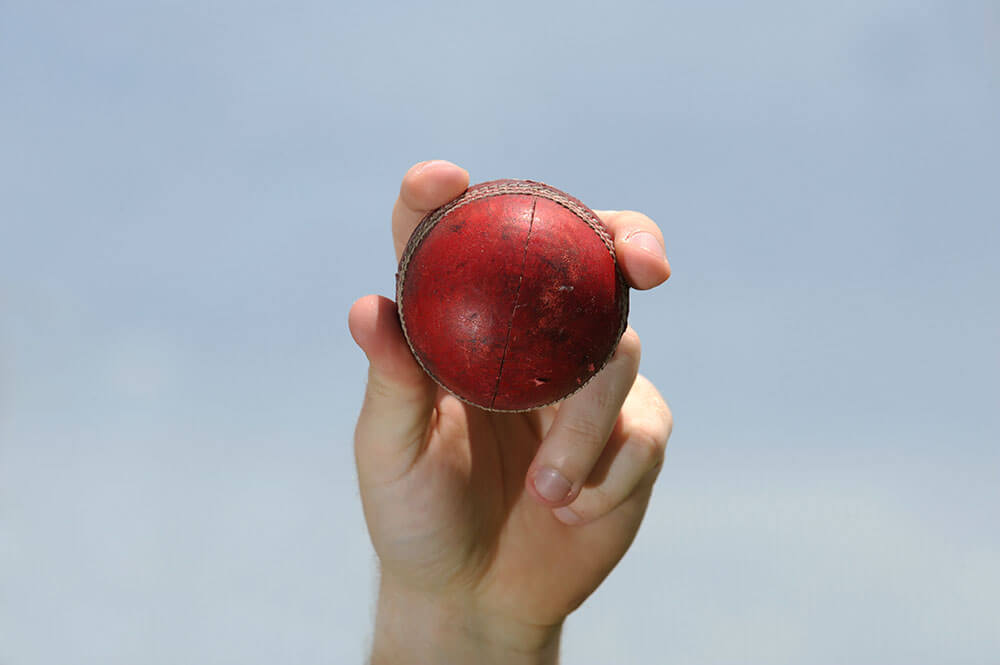 Mohammad Azharuddin has been suspended from his post of the President of the Hyderabad Cricket Association (HCA) by an apex council of the HCA. The council has accused the former Indian skipper of conflict of and of violating the HCA’s constitution. However, there is a doubt as to the validity of the suspension order, as the apex council is said not to have the power to suspend a sitting president, with such power instead vested in the general body of the HCA.

Azharuddin Had Disagreements with HCA in Recent Past

In the recent past, Azharuddin has been at odds with the apex council of the HCA, which in a recent general body meeting of the BCCI had wanted to be represented by former India spinner Shivlal Yadav instead of Azhar. However, Azhar was allowed to attend the meeting after an intervention by the BCCI.

According to Azharuddin, the move to remove him was an act of “vendetta,” and the former Indian captain said he would fight back. The suspension notice issued by the Apex Council read, “After considering the complaints made by the members against you (Azharuddin), it was decided at the Apex Council meeting on the 10th of this month to issue a show-cause notice on the ground that you have acted in violation of the rules. The Apex Council is suspending you and your membership of HCA is being terminated until completion of the inquiry on these complaints.”

HCA Has Accused Azharuddin of Misconduct

Azharuddin was also accused of “misconduct” by the Council which found him guilty of many acts of “omission and commission.” Elaborating the charge of “conflict of interest,” the suspension notice stated that Azharuddin had not revealed his ownership of a T10 team in Dubai. The Council said it went against the constitution of the BCCI that forbade the ownership of a cricketing entity by an office-bearer. The notice added, “The complaint discloses that you are a mentor of a private cricket club in Dubai by name Northern Warriors which participates in a T10 cricket tournament which is unrecognized by the BCCI. The fact of you being a mentor has not been communicated to the HCA at any time. It is also apparent that you have not communicated the same to the BCCI. Therefore you being a mentor of an unrecognized tournament comes under the ambit of conflict of interest as envisaged under Rule 38 (1) (iii) of the Memorandum of Association and Rules and Regulations 2018 of HCA.”

After he had received the notice, Azharuddin called it an act of “belligerent” posturing with deliberate disregard of the rule of law. In a press release, he stated, “Today, the institution of cricket administration itself is under threat by these false narratives being published in the media. Please verify the truthfulness of the information, hear the other side, then take a rational view in line with the HCA constitution before you publish something because the society believes what you write.”