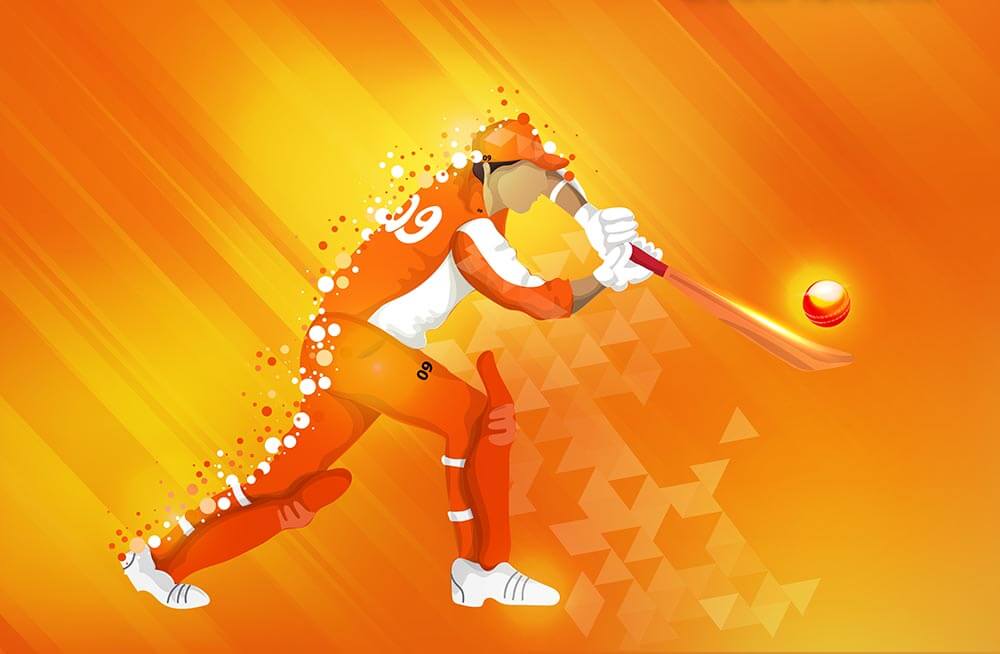 Cricketers in Bangladesh who are performing well but are not in the national team stand to benefit from facilities aimed at providing round-the-year training, thanks to a programme called Bangladesh Tigers launched by the Bangladesh Cricket Board (BCB). Kazi Inam Ahmed and Khaled Mahmud, directors of BCB, will run the programme that aims at including younger players who are not part of Bangladesh’s U-19 or U-23 setups.

In a press conference on 16 June, Ahmed talked about his plans to establish a “shadow” Bangladesh squad. The programme was expected to start in the wake of the Dhaka Premier League and would initially involve 16 to 20 players who would assist the local coaches. According to Ahmed, “The ‘A’ team operates on a tour-by-tour basis, and it is not always easy to get tours, be it at home or away. It is a real challenge, especially in the current scenario because of the Covid-19 pandemic. This is a comprehensive programme for players like Imrul (Kayes), Sabbir (Rahman), Nasir (Hossain), (Anamul Haque) Bijoy or Shafiul (Islam), who have played for the national team and may play again, but they can’t play for teams like Under-19s or high-performance.”

Programme Causes Confusion Among Some Observers

However, the programme has not caught the fancy of everyone in the administration. Cricket operations chairman of the BCB, former skipper of Bangladesh Akram Khan said that he was “confused about the new programme” because of the existence of an ‘A’ team on the watch of his department. In a press statement, Khan stated, “I am not clear about their plan. In fact, we haven’t even discussed it. I have to sit with them. The ‘A’ team usually includes those who are dropped from the national team and those who have the potential to play for the senior team. It is the same around the world. The Bangladesh ‘A’ team has missed a lot of tours because of Covid-19, just like the other ‘A’ teams around the world. We have been busy with the World Test Championship and the ODI Super League. If there’s a tour coming up, it will certainly be for the ‘A’ team.”

The Bangladesh Tigers programme also aims at providing the best facilities to aid players active in domestic cricket in the country. Ahmed added, “We are looking at players outside the high-performance set-up, and the ones who are doing well regularly in domestic cricket,” Ahmed said. “We want to develop them because they don’t get to use the main facilities. We are very much aware of our limited facilities. Imrul Kayes is a classic example of a player who has been in and out of the national team. We want to make sure that when a player like him is out of the national team, they are under a programme and can have access to the same facility.”