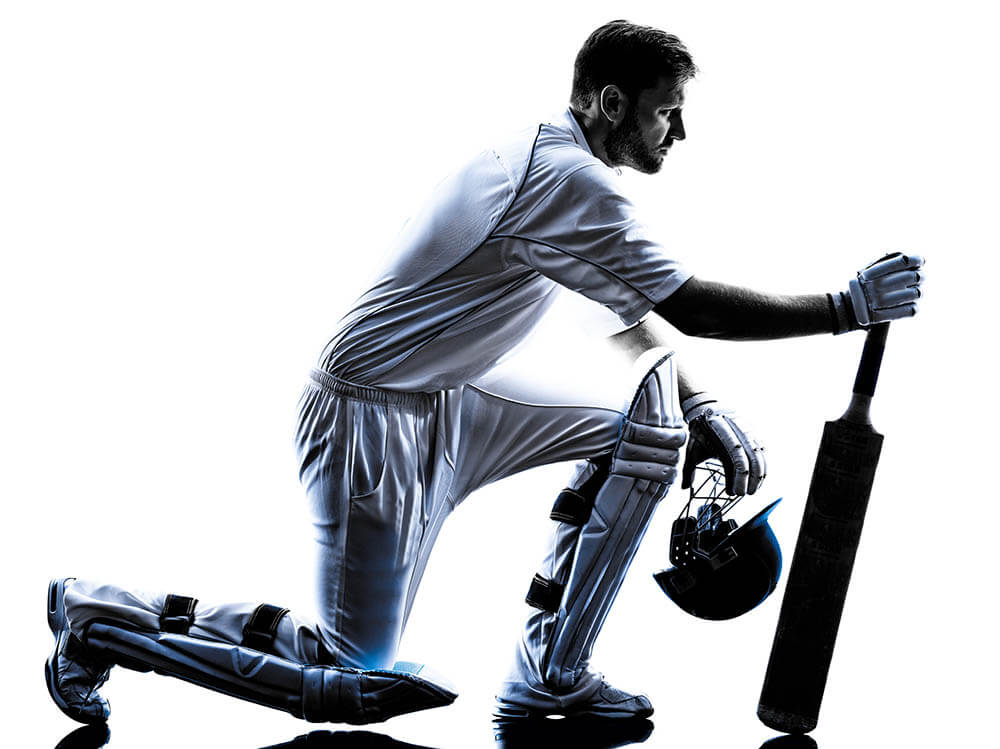 In this article, we preview Melbourne Stars vs Sydney Thunder, the BBL 10 match in Canberra on 12 December. The Stars are arguably the unluckiest side to have ever taken part in the BBL, with appearances in three finals and five semifinals in nine seasons and without a single title to show for the effort. The Stars topped the league table in season nine, winning 10 of their 14 matches. Though they lost the title clash against Sixers, the Stars can never be ruled out and could end up winning their first BBL title this time around.

Sydney Thunder made it to the playoffs in season nine after finishing 5th on the points table. To win the title, they needed to win four in a row. They managed to beat Hobart Hurricanes in the Eliminator and Adelaide Strikers in the Knockout but came up short against Melbourne Stars in the Challenger. Against a strong Stars batting lineup, all their bowlers, barring Morris who took 2/30, proved ineffective. After Stars had posted a daunting score of 194/2, Thunder could manage only 166/8 in their allotted overs. Alex Hales who had batted brilliantly in the two preceding games was, unfortunately, run out and Alex Ross was left fighting a lone battle. Thunder’s fortunes in the upcoming season will rest on the performances of their heroes of the BBL season nine: Hales (576 runs in 17 innings at 38.40), Ross (372 runs in 10 innings at 37.20), Sams (30 wickets in 17 innings with an economy rate of 7.84) and Cook (13 wickets in 12 innings with an economy rate of 7.79).

We look forward to a game between two strong sides on Saturday, though their superior experience will give Melbourne Stars the edge over Sydney Thunder.