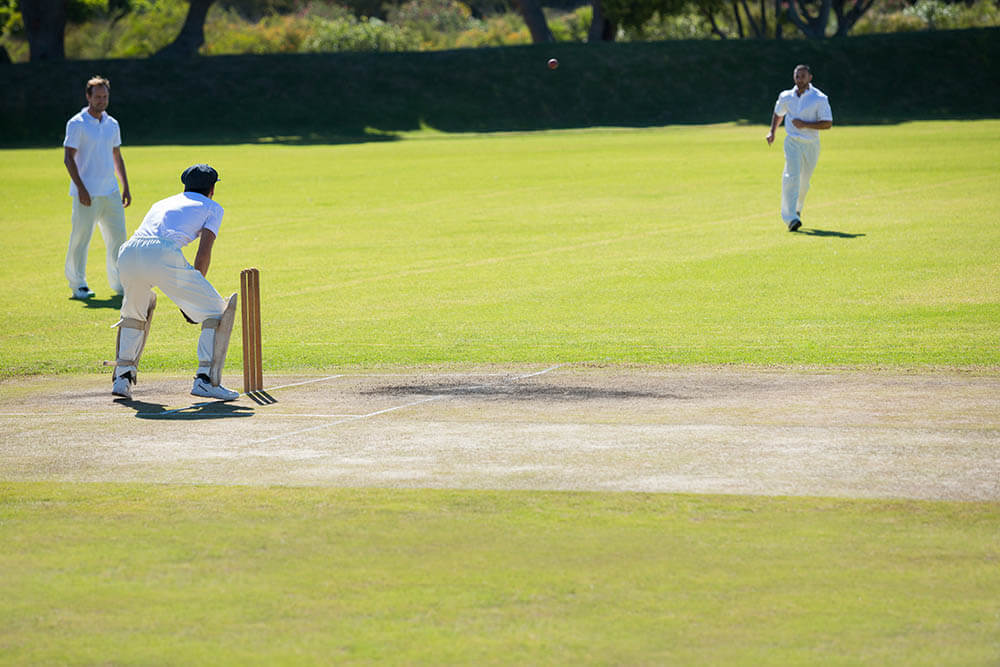 In this article, we preview Melbourne Renegades vs Perth Scorchers, the Big Bash League Season 10 match in Hobart on 12 December. Both sides will be looking to give a better account of themselves compared to what they did last season. While MR finished at the bottom of the table, PS were not much better, just two rungs above them, placed 6th.

Renegades won the BBL eight and were considered favourites to defend their title in season nine. However, Renegades suffered consecutive losses in their first eight games, on the watch of Michael Klinger appointed head coach in season 9. Needing to win their remaining six games to stay in contention for the playoffs, they won only three.

Regardless of their poor showing in season nine, Renegades will continue with Klinger at the helm of their coaching staff. The team have signed Noor Ahmad, making the teenaged spinner the second Afghan in the team alongside Mohd Nabi. The bowling attack has been bolstered with the addition of James Pattinson and Imran Tahir.

Unlike Renegades, Scorchers had a good start to their season nine campaign. However, with a poor showing in the second half of their campaign, they failed to qualify for the playoffs. They were let down by their batting as they ended up losing four of their last five games. Nevertheless, with three titles won in their last seven campaigns, Scorchers have a wealth of experience to fall back on. Scorchers will clearly be the stronger team on Saturday.