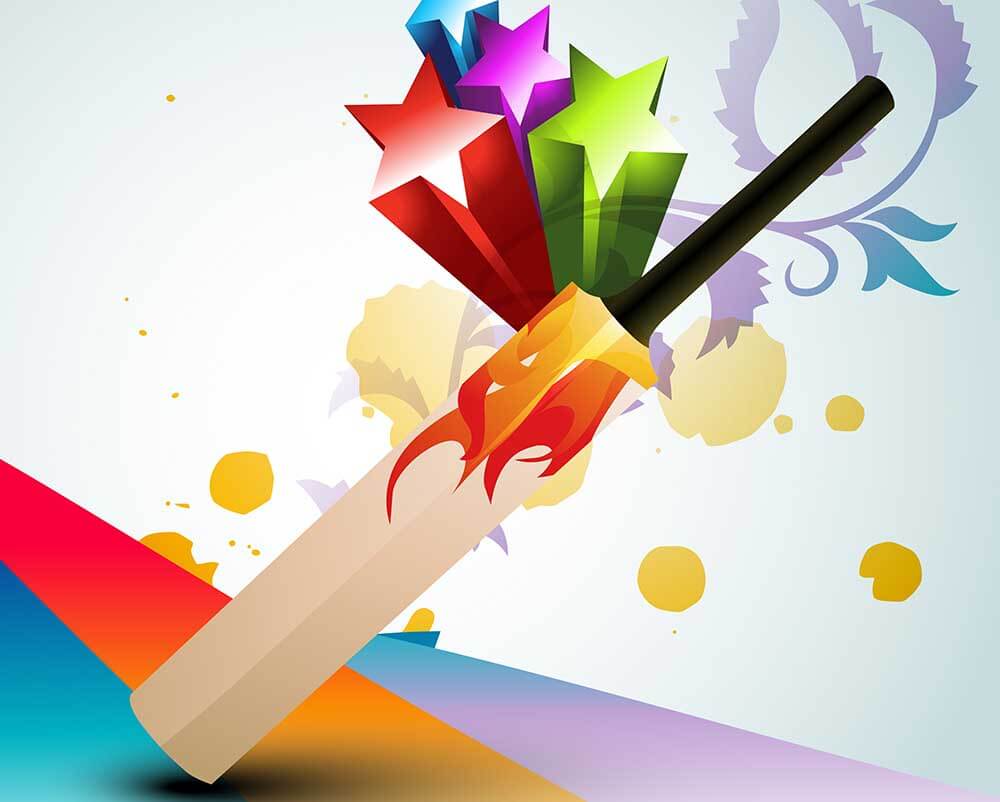 In March 2021, New South Wales chairman John Knox made known through a letter he sent to the other state associations that the New South Wales board opposed a second term for Earl Eddings as Chair of Cricket Australia. Along with his letter, Knox sent a copy of his letter in 2019 to Eddings in which he had demanded a succession plan. In a response to Knox’s letter, Andrew Sinclair, Chair of South Australia, has asked for greater clarity regarding the reason that NSW, the largest state association, would like to replace Eddings as head of Cricket Australia.

Sinclair in Discussion with Knox

Sinclair has informed media outlets that in his letter to Knox he had defended Eddings’ record while asking Knox why he wanted a change at the top. Thereafter, Sinclair and Knox are reported to have had a discussion. Sinclair has since sent follow up mails to the remaining state associations, expressing his eagerness for more talks.

Knox is also reported to have heard from David Maddocks, Chair of Cricket Victoria, who was Eddings long-time associate at the North Melbourne Cricket Club. In 2020, Maddocks had revealed his support for Eddings to continue to head Cricket Australia. Maddocks is reported to have said, “My personal view is I think Earl is doing a very good job and I think if there was potential for him to stay on, I think it’s something that ought to be considered.”

Eddings Reluctant to Give up Position

Regardless of the opposition expressed by Knox and NSW, Eddings himself appears reluctant to give up his position as Chair of Cricket Australia, if the board supports a majority of the state associations support him. He can only be forced out if 4 out of 6 associations oppose his continuation. He is reported to have told a media outlet last year, “I’m there at the behest of the board and the members, so it’s up to them to make that call.”

Successful Staging of Domestic and International Seasons in 2020

Eddings and Hockley (CEO of CA) handled the dual pressures of the pandemic and a legal wrangle with Channel Seven, to stage the domestic home and international seasons successfully. However, postponements of major overseas commitments to play South Africa and Bangladesh, as well as home assignments scheduled against Zimbabwe and Afghanistan have not been met with approval by all.

CA Governed by Independent Board of Nine Directors

An independent board comprising of nine directors has been governing CA since 2012 when there were major constitutional reforms, ending a representation of the six states through 14 directors who were also on the state boards. Many states are reportedly keen to have a hybrid model in which six directors sit on the CA board as direct representatives, alongside three independent directors. In 2020, the nominations committee at Cricket Australia approved ABC board director Vanessa Guthrie and former New South Wales premier Mike Baird as new directors. They attended their first meeting only in the last week of March 2021, before which Knox as chair of the Cricket NSW board had already expressed his opposition to Eddings’ continuation as Chair of CA.