Rules that Govern the Hundred 2021 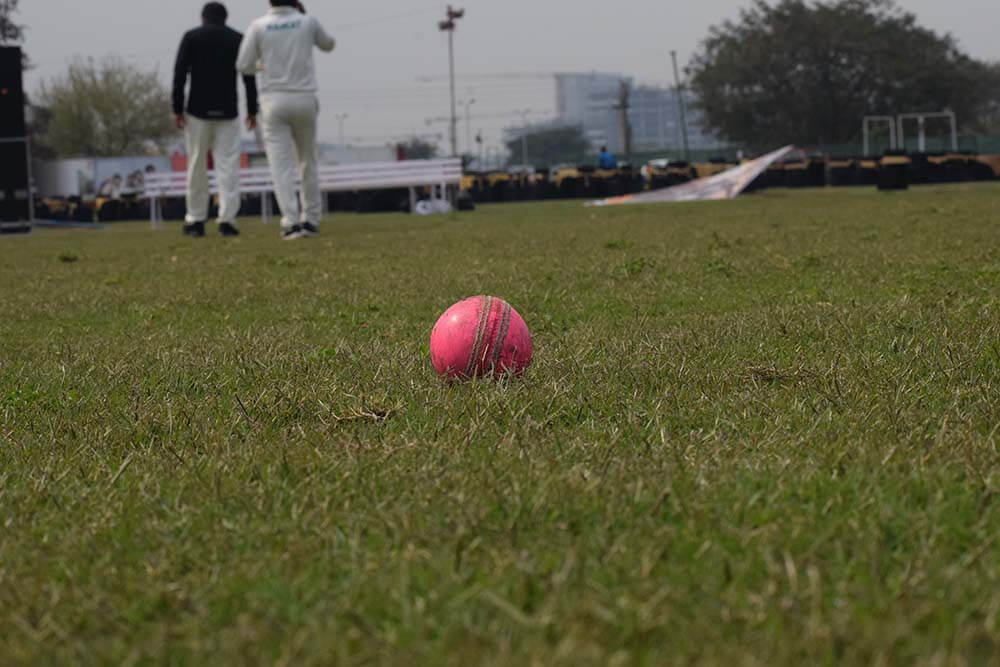 In this article, we look at the Hundred, a professional franchise 100-ball cricket tournament that will be run from 2021 by the ECB (England and Wales Cricket Board). The competition was scheduled to start in 2020 but had to be postponed as a result of the COVID-19 pandemic. As the name indicates, each match of the tournament will have two innings of 100 balls, consisting of 20 five-ball overs. Eight franchises will take part in the inaugural competition.

Each innings will consist of 100 balls. Each bowler can bowl up to a maximum of 20 balls, including overs of five or 10 balls. Players will change ends after every 10 balls. A strategic time-out of two and a half minutes will be allowed to each bowling side. Every innings will start with a 25-ball powerplay, during which only two fielders will be allowed outside the 30-yard circle.

Eight city-based franchises, each consisting of a maximum of 15 players will take part in the competition which is proposed to be run during the school holidays in England and Wales between July and September. Each team can have a maximum of three overseas players. The tournament will be played in a round-robin format with each team playing four home and four away matches, including two each against their nearest rivals. The team that finishes at the top of the points table will get a direct entry to the final. The teams placed second and third will meet in a semifinal. The semifinal and final are to be played at the same venue on the same day. There will be separate competitions for men’s and women’s teams.

The eight franchises that will play in the inaugural edition of the Hundred are Manchester Originals, with their home venue at Old Trafford; Northern Superchargers, based at Leeds; Birmingham Phoenix, based at Edgbaston; Trent Rockets, based at Trent Bridge, Nottingham; Welsh Fire, based at Sophia Gardens, Cardiff; London Spirit, based at Lord’s, London; Oval Invincibles, based at the Oval, London; and Southern Brave, based at the Rose Bowl, Hampshire. Each team will have at least one contracted England player. Some players have already been allocated to the various franchises.

Chris Woakes, Moeen Ali and Pat Brown will represent BP, while Zak Crawley, Eoin Morgan and Dan Lawrence will do duty for LS. Jos Buttler. Saqib Mahmood and Matt Parkinson will play for MO, while Ben Stokes, Adil Rashid and David Willey will feature in the NS squad. OI will have Sam Curran, Jason Roy and Tom Curran in their ranks, while SB will boast Jofra Archer, James Vince and Chris Jordan. Joe Root, Alex Hales and Harry Gurney have been allotted to TR, while Ollie Pope, Tom Banton and Colin Ingram are set to feature in WF’s matches.

The format of the Hundred has been devised to ensure that every match is over in three hours. While some observers view the format as brilliantly innovative, others have criticised it as being innovation for the sake of innovation.