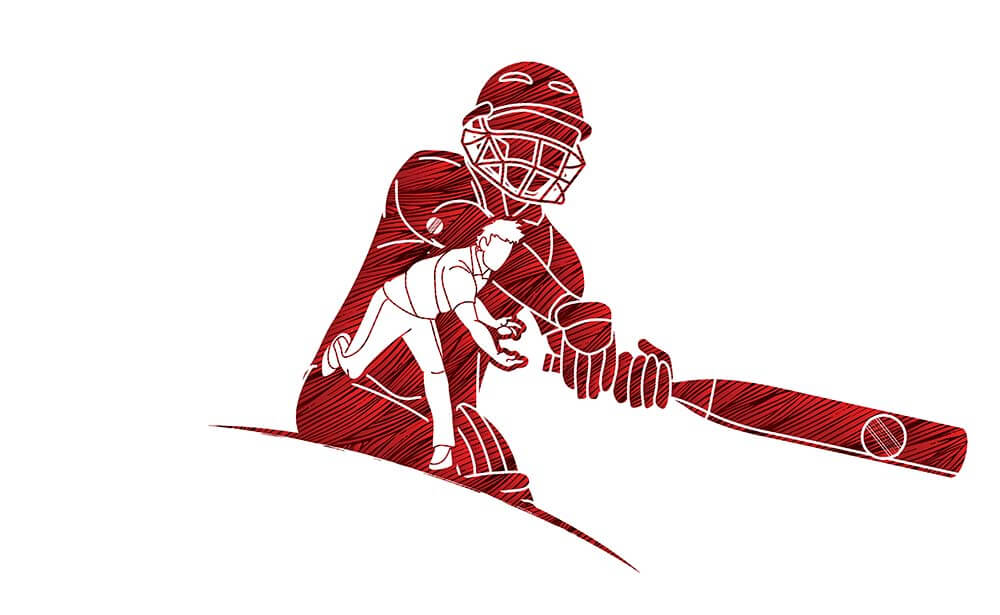 The selection of Sean Abbott in the Test squad to play against the touring Indians has set the media agog. Australian captain Tim Paine is enthusiastic about Abbott’s selection after reports of his brilliant bowling in the Sheffield Shield. But the right-arm fast-medium bowling all-rounder is no newcomer to international cricket. He has already played one-day international cricket as well as T20 internationals.

On 7 October 2014, Abbott was selected to play the first ODI match of a series against Pakistan in Sharjah on Australia’s tour of the UAE. Batting first in that game, Australia scored 255/8. In reply, Pakistan were bowled out for 162. When Pakistan batted, Abbott took 1/25 in 5 overs, snaring the wicket of Shahid Afridi whom he had caught by Faulkner. However, Abbott has never again played ODI cricket for Australia.

Abbott played his first T20I against Pakistan on 5 October 2014 in the only match on Australia’s tour of the UAE. In that game, Pakistan batted first and scored 96/9 in their allotted overs. In reply, Australia chased down the target with 6 wickets and 6 overs to spare. During Pakistan’s innings, Abbott took 1/17 in 3 overs. He played two more matches a month later against South Africa in Melbourne and Sydney. But after he went wicketless in both games, Abbott was dropped from the squad and was not considered for selection until five years later, on 8 November 2019, he found himself back in the Australian team in the 3rd match of a series in Perth against the touring Pakistanis. In that game, Pakistan batted first and scored 106/8. Abbott contributed with the ball, returning figures of 2/14 in 4 overs.

In the lead-up to his selection to the Test squad against India, Abbott showed great all-round form in the Sheffield Shield. In his last Shield game, playing for New South Wales against Tasmania, Abbott scored 15 and 102 not out and returned bowling figures of 4/33 and 0/50. In his previous match against Queensland, he scored 66 and 18 not out while taking 2/56 and 2/23 in Queensland’s two innings. Against Western Australia in October, Abbott scored 60 not out and took 6/89.

Abbott Must Bide his Time