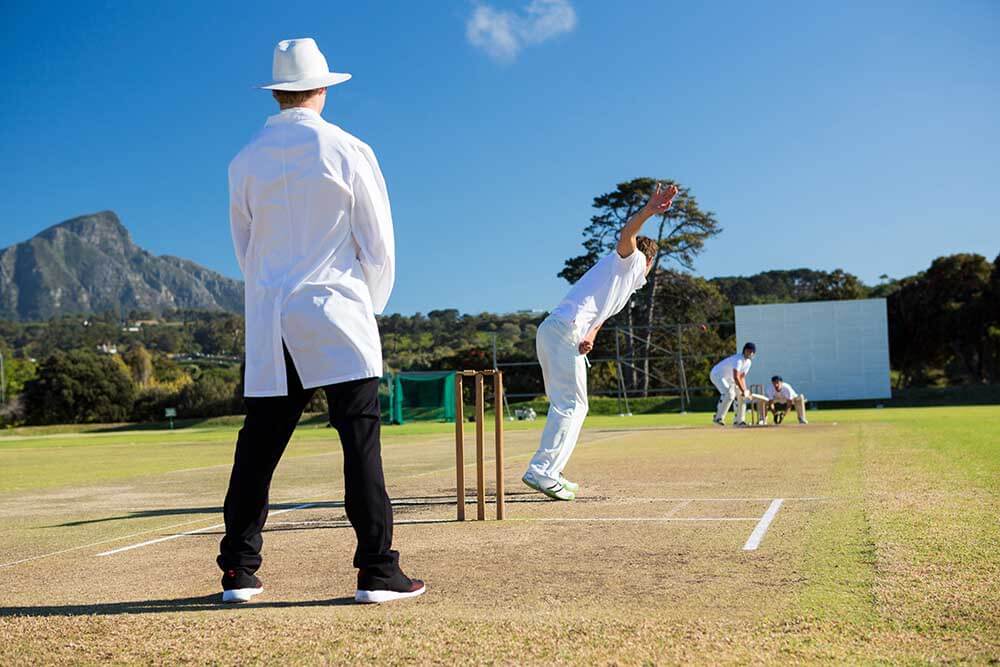 Level 2 coaching courses have for long been offered by Cricket Australia and the England and Wales Cricket Board. International players, including many from India, have undergone such courses meant to train them to be able to become professional coaches, as well as umpires or scorers. The BCCI has now introduced similar courses in India for the first time.

Similar certification courses from Cricket Australia and the ECB have been taken by Indian players. This was a first-time initiative by the BCCI to hone home-grown coaches at the NCA which is headed by Rahul Dravid. According to an official release by the BCCI, “A wide array of topics was covered, including Skill Acquisition, Applied Biomechanics in Pace Bowling, Spin Bowling, Batting, Wicket-Keeping, Building Social and Personal Competence, Video Analysis, etc.”

Owing to the pandemic, a hybrid model was adopted to deliver the courses: phase one was an online component that lasted four days from March 12 to 15. That was followed by phase 2 which took place over the next four days, from March 16 to 19, at the NCA.

Courses Will Benefit Next Generation of Players, Says Ganguly

In an announcement to media outlets, the BCCI President Saurav Ganguly was quoted as saying, “The experience gained through the rigours of playing first-class and international cricket coupled with knowledge of the technical and tactical intricacies of our game makes for a great combination for a coach. I believe we have some of the best coaching talents in the world and these courses conducted by the NCA will greatly benefit not only those that have participated in it but also the next generation of cricketers who will be coached by these coaches.”

BCCI Secretary Jay Shah added, “The BCCI has always looked to support the growth and development of its coaches and these courses are a testament to that. It is heartening to see former and current cricketers taking up this opportunity to upskill themselves as coaches. The future of Indian Cricket continues to remain bright given the continued involvement and enthusiasm of some of our cricketers even post their playing careers.”