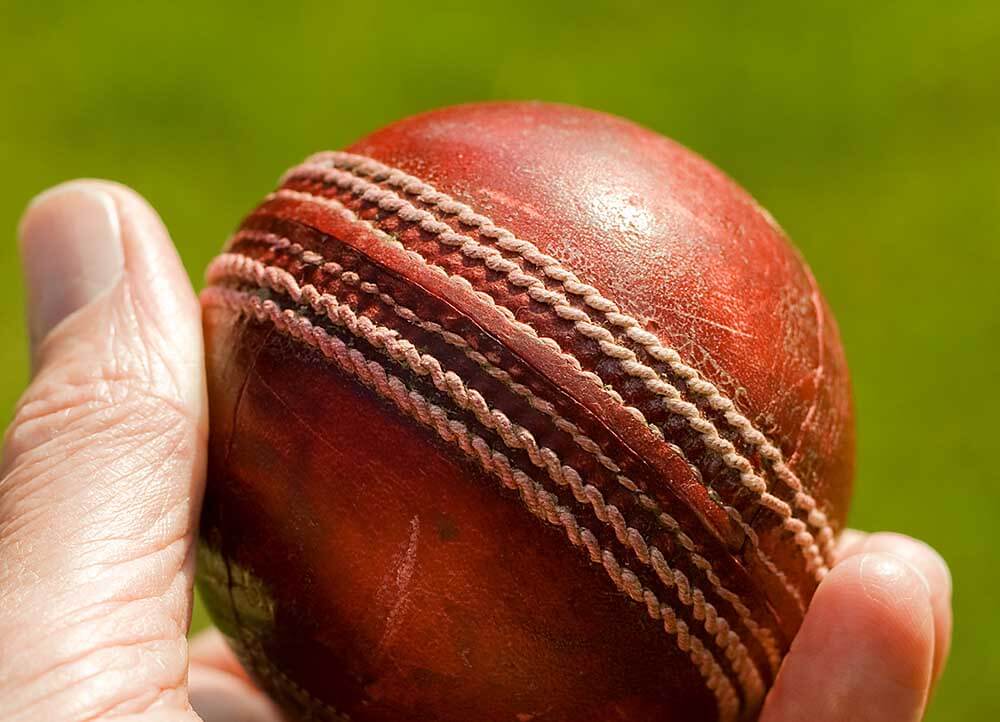 In a development that will surely disappoint Sri Lankan cricket fans, Sri Lanka Cricket has imposed a ban on Kusal Mendis, the vice-captain of Sri Lanka’s limited overs squad, Niroshan Dickwella, their wicket-keeper batsman, and Danushka Gunathilaka, their all-rounder. The big decision was made by SLC on 30th June a few days breach of bio-bubble rules by the three players, in England. The Sri Lankan squad is currently on a tour of England a white ball series and has been residing within a bio bubble at the team hotel. The trio had all featured in the three-game T20 series versus England.

Trio Visited Pub in Out of Bounds Durham City Centre

A huge backlash from their fans has ensued after the incident which happened ahead of the ICC World Cup super league series between England and Sri Lanka. Gunathilaka, Dickwella, and Mendis were reportedly seen at a pub in Durham, which was considered outside the limits of the bio bubble. Video evidence showed a smoking substance being shared by the three players in public. The players are reported to have visited the Durham city centre, a place they were categorically told to avoid. A couple of them were also seen smoking while roaming around on Durham streets. Subsequently the players were suspended by SLC via a viral video and sent home for breaching the bio bubble.

Ban of One Year and Huge Fines Await Trio

The players, who returned to Sri Lanka on Tuesday, 29 June, are likely to serve a minimum ban of a year and pay huge fines after enquiries are conducted on the matter. The trio are also likely to be left out of the Sri Lanka squad for the ICC T-20 World Cup to be held later in 2021. Thanks to the ban, the trio are expected to be out of cricketing action at least until June next year, effectively ensuring that they will not be able to take class in the ICC T-20 World Cup.

The absence of these three players at the T20 World Cup will hurt Sri Lanka badly as each of the three players has played at least 25 T20 internationals present and are among the most experienced players in the Sri Lanka squad currently on the tour of England. Sri Lanka have not qualified for direct entry into the super 12 phase of the World Cup and will have to earn it by playing the qualifying round. An enquiry would be launched into the matter after the three players fulfilled the mandatory quarantine period after they returned to Sri Lanka, according to a report by an official of the Sri Lankan board.

Sri Lanka are due to feature in 3 ODIs and 3 T20Is versus India in a home series in July. The trio will not be included in the Sri Lankan squad for the series. With the Virat Kohli led India in England to play a five match test series, the BCCI will field a second- string side led by Shikhar Dhawan in the Sri Lanka series. The squad are already in Sri Lanka, preparing for the series.