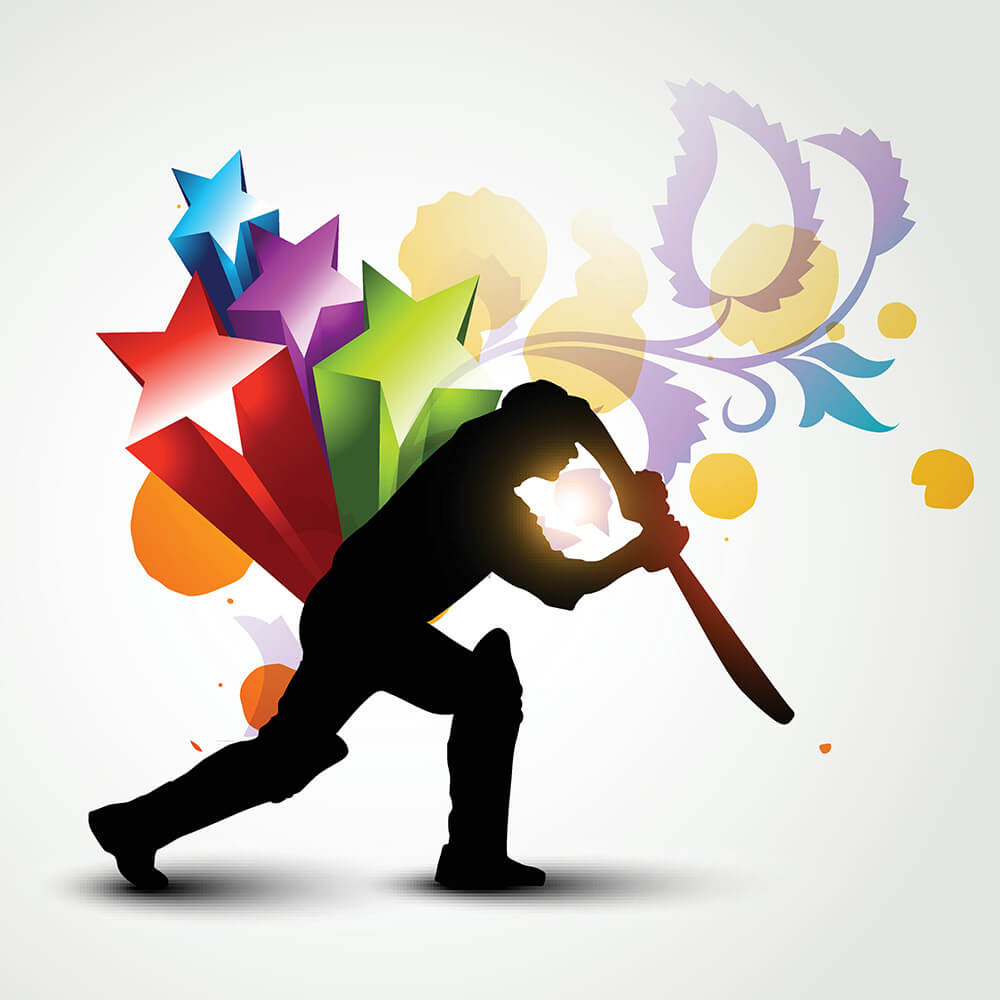 T20 is the newest format of cricket with many of us fortunate enough to have witnessed the first T20 World Cup. The tournament was a massive success and people instantly fell in love with the game’s shorter format. It won’t be wrong to say that this World Cup has changed the face of international cricket.

Who Hosted and Who Won

T20 Internationals started only in 2005 and the first T20 World Cup took place just two years later. Even after 2005, the T20s were limited to one-off events. So, the teams didn’t have much idea about the format when entering the World Cup. One fact that might catch you by surprise is that team India played just one T20 International before taking part in the ICC World T20.

For cricket in general, the T20 World Cup proved to be a game changer. The year 2007 wasn’t going well, both in terms of expectations and finances. The ODI World Cup in the West Indies didn’t live up to people’s expectations, raising questions about the 50-over format.  Probably this can be considered one of the main reasons the ICC (International Cricket Council) went ahead with the T20 World Cup.

Apart from ten Test-playing nations, the first T20 World Cup had Kenya and Scotland participating as well. These two countries along with Zimbabwe and Bangladesh were regarded as minnows in the inaugural edition. The decision to include these teams proved right as they were able to surprise the audience in the group stages.

Bangladesh beat the West Indies and knocked them out of the tournament.  Zimbabwe defeated Australia but the latter survived after beating England in the group. India also had to work hard to stay in the tournament after their match against Scotland had been washed out.

The 12 teams were divided into four groups with each group having three teams. Two top teams from each group advanced to the Super Eight stage. These eight teams were then redivided into two groups of four teams each.

India, New Zealand, South Africa and England were in one group (Group E), while Australia, Pakistan, Sri Lanka and Bangladesh were in the other one (Group F). The two top teams from each group were to enter the semifinals.

Group F was pretty predictable with Australia and Pakistan proceeding to the semifinals. However, Group E was rather complicated with all four teams better than the others. England lost their first two matches and India too lost to New Zealand. The fate of both teams now depended on India and England clash. It was the same match in which Yuvraj Singh hit six sixes in Yuvraj Singh hitting six 6’s  over and then went on to make a fifty in just 12 balls.

India won that game and England were eliminated. Now all three sides had equal points. India then defeated South Africa to reserve a place in the semifinals. In the first semifinal, Pakistan easily defeated Kiwis by six wickets, while India defeated Australia.

The stage was set for a perfect final with two arch-rivals against each other in the battle for supremacy of the cricket’s newest format. The India-Pakistan match is always a high-intensity encounter but that final was a special one.

The match, as expected, went down to the last over with Pakistan needing 13 runs with one wicket in hand. Misbah-ul-Haq made seven runs off the first two balls but on the next ball, he got caught out after trying a paddle scoop off Joginder Sharma over fine leg. This way, India became the first T20 World Cup winner after beating their arch-rivals Pakistan in the final.

This bowl-out was the first-ever in international cricket with Indian bowlers hitting the stumps three times against zero by Pakistan. Since then, the bowl-out has been replaced by the Super Over, in which the team making the maximum number of runs in an over wins the match.