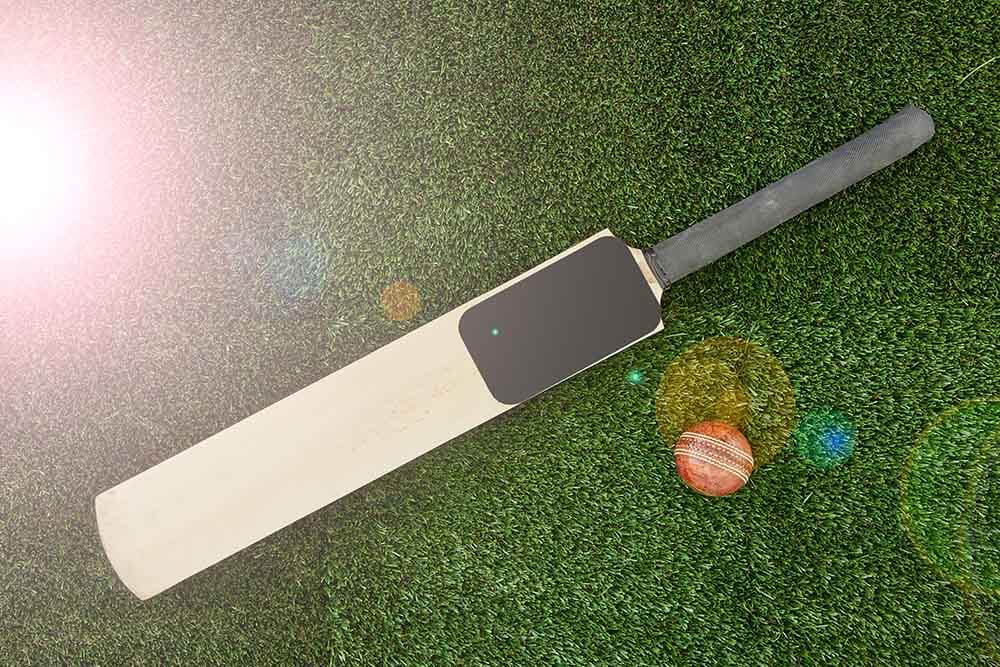 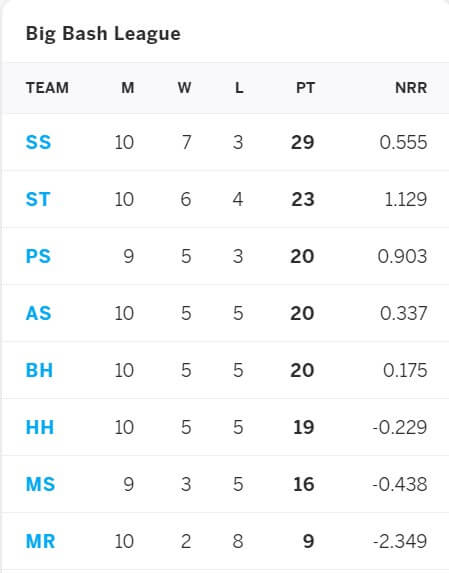 In their last match in the Big Bash League, a derby against Sydney Sixers on 13 January, Sydney Thunder batted first and scored 166/6, thanks largely to opener Alex Hales’s 54 off 33 balls aided by Daniel Sims’s 50 off 37 balls, lower down the order. But they were unable to prevent Sixers from winning a game curtailed by rain to 14 overs when Sixers got to the revised target of 132 with 5 wickets and 8 balls to spare. Despite the result, Thunder are just one rung below defending champions Sydney Sixers on the points table.

Hobart Hurricanes did not fare much better in their own last BBL game on 12 January. In the away match versus Perth Scorchers, Thunder batted first and were restricted to 139/5, before Scorchers chased down the target with nine wickets and nearly four overs to spare. Opener D’arcy Short shone for Thunders with the bat, scoring 54 off 47 balls. Barring Tim David, who made an unbeaten 31 off 23 balls, no other batsman impressed. Among their bowlers, Scott Boland (1/26) was the lone wicket taker. The result left Hurricanes languishing in 6th place on the table.

Thunder dominated their last BBL game against Hurricanes on 7 January. Batting first, they scored 167/5, with opener Usman Khawaja leading the way with a 33-ball 49. Alex Ross and Ben Cutting contributed unbeaten innings of 44 and 31 respectively, before Thunder restricted Hurricanes to a paltry 128/8 in their allotted overs. In a great overall bowling display, Nair, Milne, McAndrew, Green and Sangha were all among the wickets for Thunder. Hurricanes’ top order batsmen failed to convert good starts. 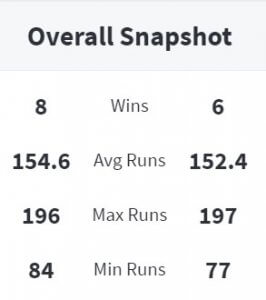 In the head to head comparison, Hurricanes lead 8-6 over Thunder as can be seen from the adjoining snippet.

For Thunder, Alex Hales and Callum Ferguson have impressed with the bat while Tanveer Sangha and Chris Green have bowled to great effect. For Hurricanes, McDermott and Colin Ingram have batted consistently well. Among the Hurricanes bowlers, Riles Meredith and Nathan Ellis have shared 24 wickets between them.

However, Thunder have won four of their last five matches against Hurricanes and have been in better all-round form this season. Sydney Thunder are favourites to win with betting odds of 8/11. Hobart Hurricanes attract odds of 6/5, while a draw is considered the least likely result at 16/1.

If Hurricanes dream of pulling off an upset, their key players must perform to potential.