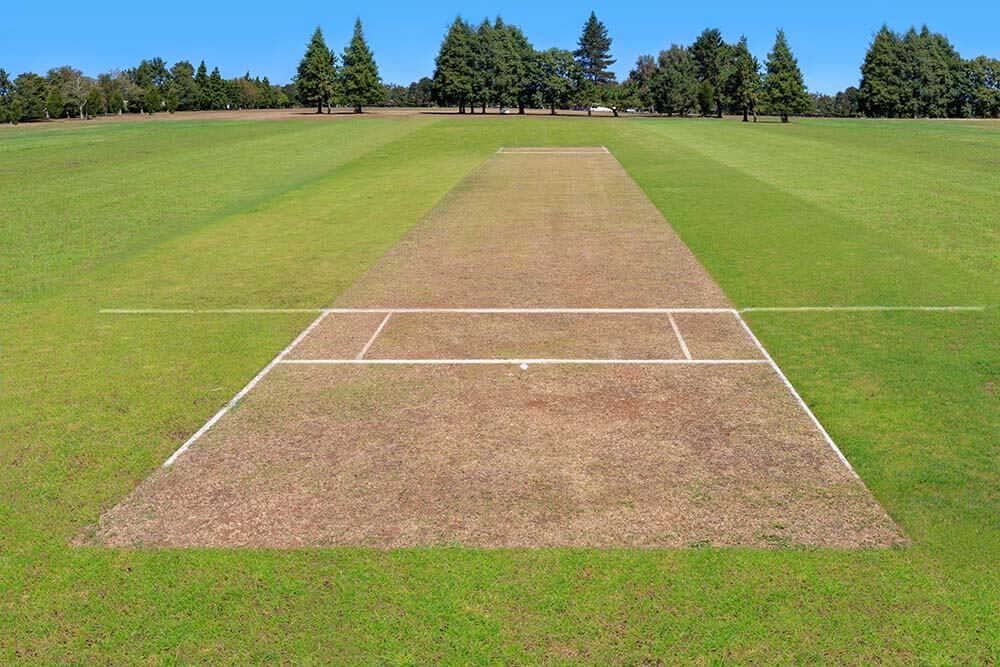 On January 1, Scorchers triumphed by 40 runs. In that match, Perth won the toss, batted first, and notched up 149/6. The main contributors were no. 3 Cameron Bancroft with 50 off 42 balls and opener Josh Inglis with 27 off 19, and skipper Mitchell Marsh with 26 off 19.

For the heat, Zahir Khan bowled economically, returning figures of 2/18 in his four overs. He was supported by Ben Cutting with 1/20 in three overs.

The Scorchers then bundled out the Heat for just 109 in 18.4 overs. Ironically, the top scorer for the Heat was no. 11 Zahir Khan with 19 not out in 10 balls. Fawad Ahmed claimed 3/16 for the Scorchers and he was backed well by Matthew Kelly and Ashton Agar who bagged 2 wickets each.

Fawad Ahmed was named player of the match. Scorchers bagged 2 points while the Heat went pointless.

In the January 11 encounter, the Scorchers won by 34 runs. They batted first and amassed 213/3 thanks to skipper Mitchell Marsh’s belligerent 93 not out off 41 balls with 3 fours and 8 sixes and Cameron Bancroft’s 41 not out off 29 balls with three sixes.

Ben Cutting was the most economical bowler for the Heat with 0/26 in his four overs. The Scorchers then restricted the Heat to 179/8. Opener Tom Banton was the chief contributor for the Heat with 55 off 32 balls. For the Scorchers, Jhye Richardson, Joel Paris, and Chris Jordan grabbed 2 scalps each.

Mitchell March was declared player of the match. The Scorchers got 2 points and the Heat nil.

For the Scorchers, the key batsman in the January 19 clash with the Heat will be Colin Munro who has slammed 237 runs in 8 games at 29.63 average and 130.94 strike rate. Jhye Richardson has been the top bowler for the Scorchers this year with 19 scalps in 10 matches with 6.17 economy rate and 10.95 strike rate.

The stage is thus set for an intriguing clash between the Perth Scorchers and Brisbane Heat on January, 19. The Scorchers go in as favorites as they have won both the head to head games this year.