Cricket Life > Other Cricket > Thisara Perera becomes First Sri Lanka to Hit Six Sixes in an Over
Follow us: 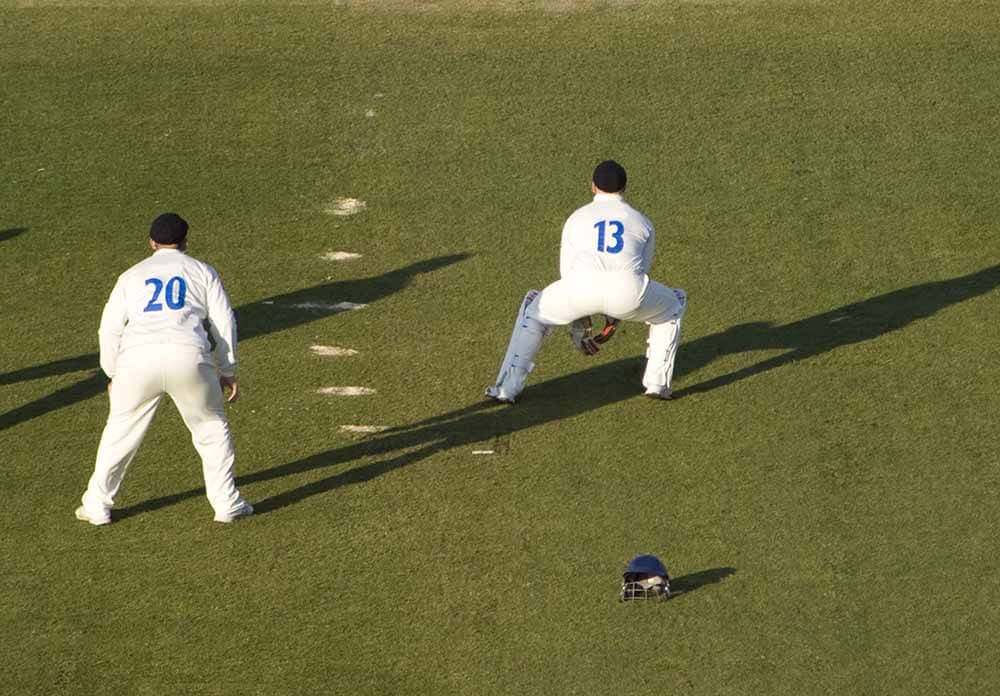 On 28 March 2021, Sri Lankan all-rounder Thisara Perera set a record to become the first Sri Lankan cricketer to hit six sixes in an over.

In a Group A match of the Major Clubs Limited Over, Perera’s team, Sri Lanka Army Sports Club, batted first against Bloomfield Cricket and Athletic Club. On a rain-affected day, it was decided to curtail the game to 41 overs a side. With only one over remaining, the Sri Lanka Army Sports Club had posted 282/3 on the score board. Dilhan Cooray was the Bloomfield bowler tasked with bowling the 41st over. And the batsman facing him was Thisara Perera who decided that his moment had come.

After Perera’s onslaught, Cooray finished with figures of 0/73 off 4 overs, implying an economy rate of 18.75. Thanks to Perera’s last-over pyrotechnics, Army Sports Club accomplished a daunting score of 318/3 in their allotted overs. Perera finished with 52 off 13 balls, including 8 sixes. When Bloomfield batted, they were reduced to 73/6 when mercifully rain intervened and caused the game to be called off and declared a ‘no-result.”

In the process, Perera became the ninth player overall to achieve the feat of six sixes in an over. With three players – Herschelle Gibbs, Yuvraj Singh and Kieron Pollard — having achieved the record in international cricket, Perera became the sixth player to register the accomplishment in domestic cricket. Sir Garfield Sobers was the first ever to achieve the record. India’s Ravi Shastri, currently the head coach of the national team, followed suit in 1985.

Twenty-two years later, two more players joined the bandwagon. South Africa’s Herschelle Gibbs did it in the 50-overs ODI World Cup, while Yuvraj Singh accomplished the feat during the inaugural T20 World Cup, the same year. Ten years later, in 2017, Englishman Ross Whiteley joined the exclusive club when he did it against Yorkshire Vikings in the Natwest T20 Blast. Afghanistan’s Hazratullah Zazai was the next to repeat the feat in 2018, followed, in turn, by New Zealand’s Leo Carter, two years later. Playing for the West Indies against Sri Lanka in a T20I game, Kieron Pollard hit six sixes off an over by Sri Lanka’s Akila Dananjaya, a few weeks ago in Antigua. Perera, who was on the field to witness Pollard’s feat, has now become only the 2nd player to achieve the record a List-A cricket match.

Perera has represented Sri Lanka in 84 T20Is and 166 ODI matches.