Who Is Glenton Stuurman? 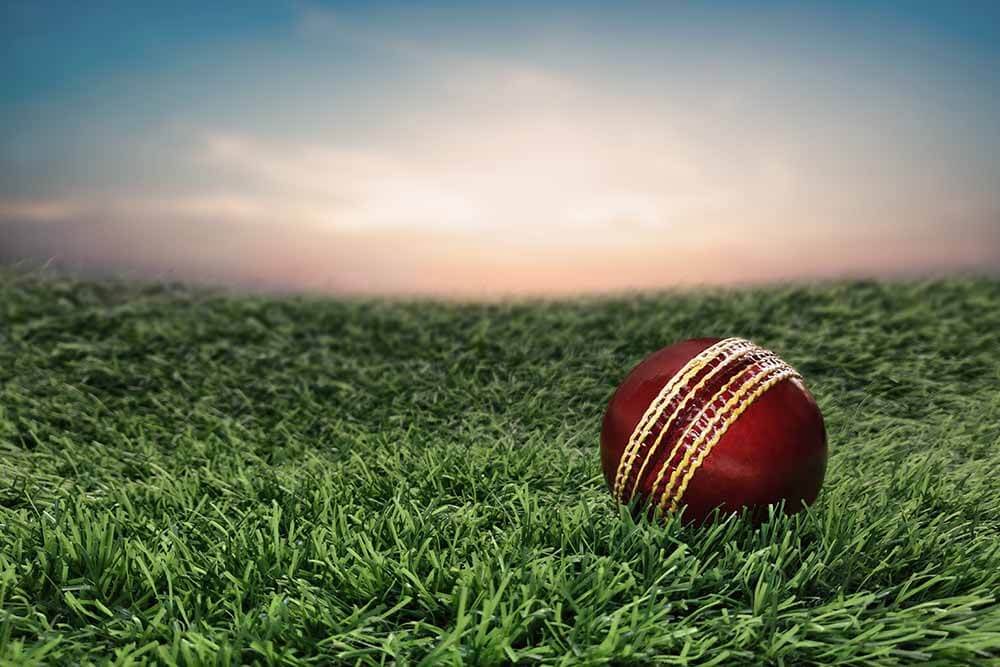 South Africa have announced a 24-man squad for the upcoming limited-overs series against England at the end of November 2020. While the squad has several names that are familiar to cricket followers around the world, cricket fans are less likely to know the names of medium-pacers Junior Dala and Glenton Stuurman. Junior Dala has played 2 ODIs and 9 T20Is for South Africa with his last international appearance in a T20I against Sri Lanka in March 2019. Glenton Stuurman is the only uncapped player included in the squad.

Stuurman is a 28-year-old right-arm medium-pace bowler who has played several first-class matches in addition to List A one-day and T20 matches. Stuurman first came into the limelight when he was selected to play for the South Western Districts in the Africa T20 Cup in 2016. Glenton performed creditably for the same team in the CSA Provincial One-Day Challenge tournament in the 2017-18 season when he took 12 wickets in five games. He took his wickets at an average of 15.08 and his best bowling figures were 4/39.

Eastern Province picked the medium pacer in September 2018 to represent them in the T20 Africa Cup that year. He had an outstanding tournament in the CSA 3-Day Provincial Cup during the 2018–19 season. Stuurman finished with 39 wickets in eight games, becoming the leading wicket-taker of the competition in the process. Glenton took his wickets at an impressive average of 14.10. He took four five-wicket innings hauls, including his best performance of 5/16 and a match haul of 10/64.

In 46 first-class matches, Stuurman has taken 181 wickets at an average of 21.28 with his best bowling returns of 7/12 in an innings and 10/51 in a match. His wickets include 12 five-wicket innings hauls and two 10-wicket match hauls.