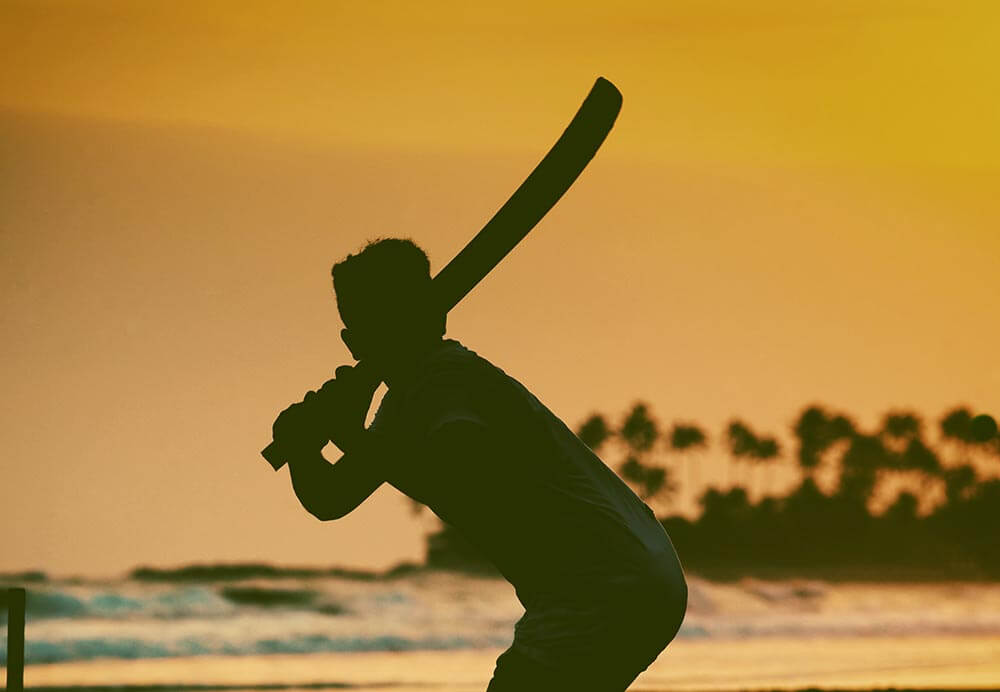 Wisden has named Ben Stokes the world’s leading cricketer for a second year running in the Wisden Cricketers’ Almanack published on 15 April 2021. In the calendar year of 2020, Stokes was the highest run-getter in Tests, scoring 641 runs at an average of 58.27. He also took 19 wickets at 18.73.

Following his contribution to England’s World Cup victory in 2019 and accomplishment of one of the greatest match-winning innings in an Ashes Test at Headingley, Stokes was named the world’s leading cricketer in Wisden Almanack’s 2020 edition, breaking Virat Kohli’s three-year award-winning run and becoming the first England player since Andrew Flintoff in 2005 to achieve the feat.

Lawrence Booth, Wisden’s editor, has been quoted as saying, “Ben Stokes becomes the first England player to be named Wisden’s Leading Cricketer in the World more than once, retaining the title he claimed in 2020. He did it all against a backdrop of personal tragedy: his father, Ged, died in December at the age of 65.”

Five Cricketers of the Year

Wisden named Darren Stevens, Dominic Sibley, Md Rizwan, Jason Holder and Zak Crawley its five cricketers of the year. Wisden chooses the players who display “excellence in, or influence on, the previous English summer” and does not choose any player more than once in their career.

In the process, forty-four-year-old Kent all-rounder Darren Stevens became the 4th-oldest to be named so, following an outstanding showing in the Bob Willis Trophy competition. Zak Crawley, Stevens’ teammate at Kent, made 257 in the 3rd Test against Pakistan in Southampton, the 2nd-highest score by a number three batsman since Walter Hammond’s 336 not out in 1933 versus New Zealand in Auckland. Crawley also scored tons against Hampshire in the T20 Blast as well as in the Bob Willis Trophy. Crawley’s fellow England batsman Dom Sibley also made it to Wisden’s list after spending nine hours at the crease while scoring a series-squaring 120 in a Test match against the West Indies. Jason Holder, a member of the West Indies team in that series, was also on the list. The fifth player on the list was Pakistan wicket-keeper Mohammad Rizwan for his great performances on the Pakistan tour of England.

Wisden announced several other awards as shown in the table provided with this article.