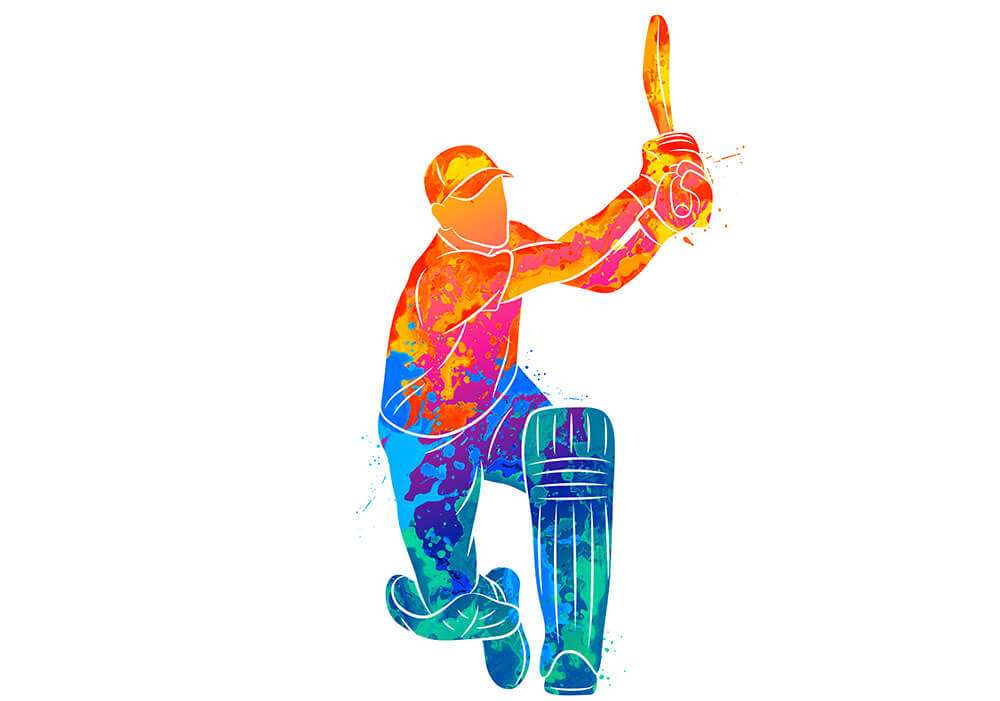 In the first ODI of the series at Bridgetown on 20th July, Australia batted first and began with a 51-run stand for the first wicket before Josh Phillipe was out in the 11th over. A steady fall of wickets reduced them to 114/4 in the 26th over before a recovery in the form of a 104-run partnership for the fifth wicket. A late order collapse reduced them to 229/8 in the 47th four. In the event, Australia finished with 252/9 in their allotted overs. Alex Carey top scored with 67, while Turner, Philippe, McDermott and Marsh played useful cameos. For West Indies, Walsh was the most successful bowler taking 5/39 while Akeal Hosein and Alzarri Joseph took two wickets each.

When West Indies replied, they were off to a disastrous start losing six wickets with only 27 runs on the board. Despite a 68-run stand for the seventh wicket, it was too little too late, and the hosts were bowled out for 123 in the 27th over. Pollard top scored with 56, while none of the other batsmen made a substantial score. For Australia Mitchell Starc took 5/48, while Hazlewood (3/11), Zampa (1/30) and Marsh (1/7) contributed to the victory.

In our AUS vs WI Match Prediction, we forecast that Australia will beat West Indies in the second ODI on 22 July.

Bookmakers’ odds favour Australia to beat West Indies in the 2nd ODI at Barbados on 22 July.

While West Indies are a formidable T20I team, they are not quite as strong in ODIs, as was evident in the first match of the series.