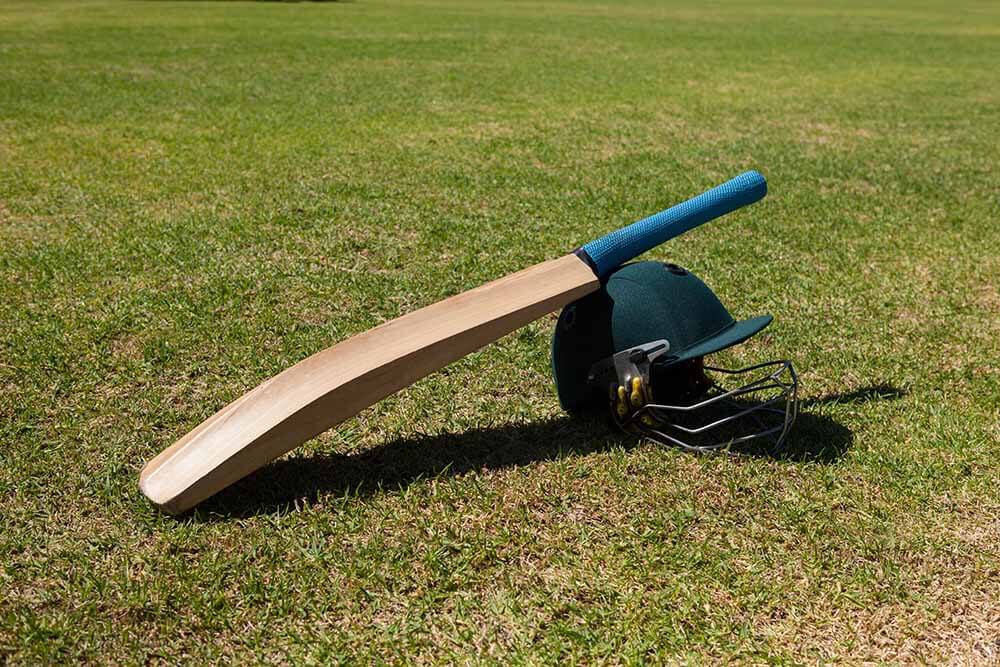 The business end of BBL 10 is very much on the horizon and with 5 sides making it to the end of season play-offs, both the Adelaide Strikers and Sydney Thunder are very much in contention to finish in the league’s top 5.

This game is the second instalment of a double-header between the sides and with plenty to play for, it promises to be a fiery encounter. Such is the congestion in the BBL table, that although Sydney Thunder only have a 3-point advantage over the Strikers, Thunder sit 3rd in the table whilst the Strikers are placed 7th – a testament to how tight the competition is this year.

It has been an inconsistent campaign for the Adelaide Strikers, who find themselves with work to do in order to make it into the end of the season play-offs.

Their record of 5 wins and 6 losses from 11 games played is a testament to their inconsistency and their 111-run loss to the Melbourne Stars last time out is something they are hoping to forget about quickly.

They possess one of the most dangerous opening partnerships in the BBL with Phil Salt and Matt Renshaw capable of taking any attack apart and Australian international Alex Carey is a gun player for them in the middle order.

All-rounder Rashid Khan needs no introduction as one of the best T20 players in the world and the emergence of seamer Wes Agar in the BBL 10 has been a huge positive for the Strikers.

With time running out and plenty to play for, this is a must-win game for the Strikers – who need to keep picking up points to keep their hopes of qualifying for the top 5 alive.

With 4 defeats in their last 5 matches, Sydney Thunder are starting to wilt a little in their pursuit of BBL glory.

The greens were unstoppable in the early part of the campaign, winning 5 of their opening 6 games but their recent dip in form has seen them drop to 3rd place in the BBL table.

Now with only three games remaining of the regular season, Thunder know they need to keep picking up points in order to secure their top-5 spot.

Englishmen Alex Hales and Sam Billings have been integral to Thunder’s decent form this term whilst Daniel Sams has produced some incredible knocks batting down the order.

Captain Callum Ferguson is one of the most experienced campaigners in the BBL while Chris Green and Adam Milne are savvy operators with the ball in hand too.

19-year-old Tanveer Sangha has been a revelation for Thunder and the leg spinner seems to hold the key to their potential success in every game he plays.

With plenty on the line for both sides here at the Adelaide Oval, it promises to be a fascinating encounter. Sydney Thunder have been one of the sides to beat in the BBL 10 and whilst their start to the season was impressive, they have since lost their way a little.

Games such as this one tend to be decided in the key moments and in Rashid Khan, the Adelaide Strikers have one of the best T20 players in the world amongst their ranks and he could be the main difference between the two sides here.