A “Fantabulous” victory for the Mumbai Indians 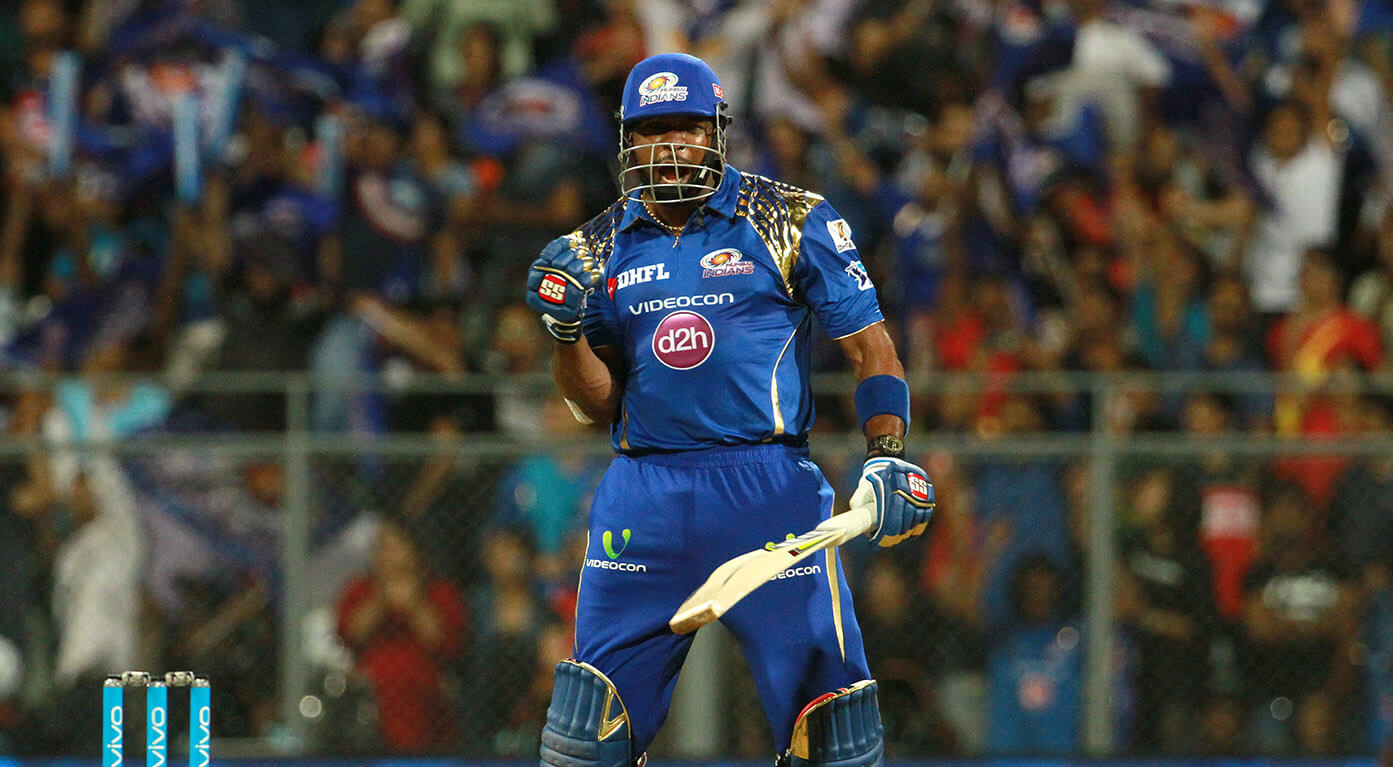 The winnings streak of the Chennai Super Kings is finally broken when after the Mumbai Indians chased down one of their highest chasing score successfully. All-rounder Kieron pollard‘s wonderful performance lead Mumbai to a Stunning win against Dhoni‘s men with blazing boundaries.

Ruthuraj Gaikwad being out by Trent Boult in the very first over, Faf du Plessis took the responsibility and produced a wonderful fifty partnering with Moeen Ali (58) and they created a 100 run partnership for CSK’s top order contributions. But then came the big man Kieron Pollard, who broke the coalition. He took the wickets of both Faf and the new striker Suresh Raina. This made the approaching batsmen to start from a mere zero. Twelve runs being scored in his over, he is the only bowler to have the lowest economy against the Kings in yesterday’s fixture.

The skipper MS Dhoni was the most expected batsman in the batting line-up but he never made his appearance in the pitch nor did Sam Curran, instead Jadeja was sent to uplift the score, but Rohit’s men bowled carefully to Ravindra Jadeja (22) after the sixes he stroke in the final over of Harshal Patel [Purple cap holder] against the Royal Challengers and they were pretty successful in doing exactly that. By this time most of the bowlers went past the 30 run economy. They never would’ve expected that it would be their old shadow, who is going to smash the their bowlers.

Ambati Rayudu (72) stormed the innings with 7 sixes and 4 boundaries and he made Jasprit Bumrah as his target. He has given the highest runs (56) in his overs. Rayudu was the only batsman, who had the most strike rate. He revived the Chennai’s run rate to a 10 past and determined the target to a 200+. At the end of the innings the star bowlers were the ones who let more than 150 runs in their overs. The Mumbai skipper was definitely not happy about his team’s disappointing performance.

The Mumbai skipper and keeper opened the chase, with nearly a 10 RPO in the powerplay. Rohit Sharma (35) didn’t quite found his shots in Deepak Chahar’s deliveries. He but maintained a great start with Quinton de Kock (38). The innings was doing good for MI, but not for long. Rohit Sharma, the phenomenal powerplay batsmen, fell for Shardul Takur’s delivery. The ball ended up in the hands of Gaikwad due to a miscalculation. The run rate now quickly decreased and Quinton is not so impactful as he used to be, So Suryakumar Yadav was sent in to score, but Jadeja never let him do what he was intended for. Quickly he too fell for an edge which ended up in the hands of the keeper.

Krunal Pandya was having a trouble starting. This was the same time Quinton de Kock lost his wicket. This event proved no hope for Mumbai as Pollard was not so fit in the past fixtures. But to a huge surprise, he stroke Massive sixes and no less than Three boundaries in each over he faced. Sam Curran is the only player who controlled the big man’s score with his yorkers. Lungi Ngidi was the most expensive bowler of the fixture, for letting a sum of 62 runs in his 4 overs combined. Shardul takur also had is fair share in letting 56 runs to the Mumbai Vice-Skipper.

This would be a different match, if Faf du Plessis had timed his catch perfectly. But one things leads to another, Krunal lost his wicket after contributing a fair score to give way to his younger brother Hardik Pandya. He smashed two more sixes further the team’s target and lost his wicket to Faf. The Chennai skipper encouraged Ngidi to bowl again in the last over and he timed every deliveries well, but he was no match for Pollard, who seemed to have played the match like playing with little kids. As Dhoni sent every fielder to the long-off, he confidently hit the last delivery to score a double and gave Mumbai Indians a delightful victory.

Kieron Pollard is currently the proud holder of the fastest fifty, and the longest six in this IPL season so far. At the end of it all, from a struggling team to the team with the most strike rate in middle order. What a wonderful comeback for the Mumbai Paltans !

Man of the match

Kieron Pollard – “So, yeah, started to bowl [laughs]. Obviously being a small ground, we thought it was the best time for the seamer to bowl. They have four overs of spin on a small ground and I looked to hit some sixes against spin. I had to maximize that over from Jadeja. That would always keep us in the game. Each and every time as an individual you have to evolve. Guys bowl wide and a lot of practice goes into it. I can’t say I’m 360, but I’m maximizing it [through the off side]. I was fortunate Faf gave me the chance. Good wicket, but the bowlers didn’t do well for us. It was about time the batting stood out. Two wins in the last two games hopefully gives us the momentum into the back end of the tournament.”