Best Catches in the History of the IPL 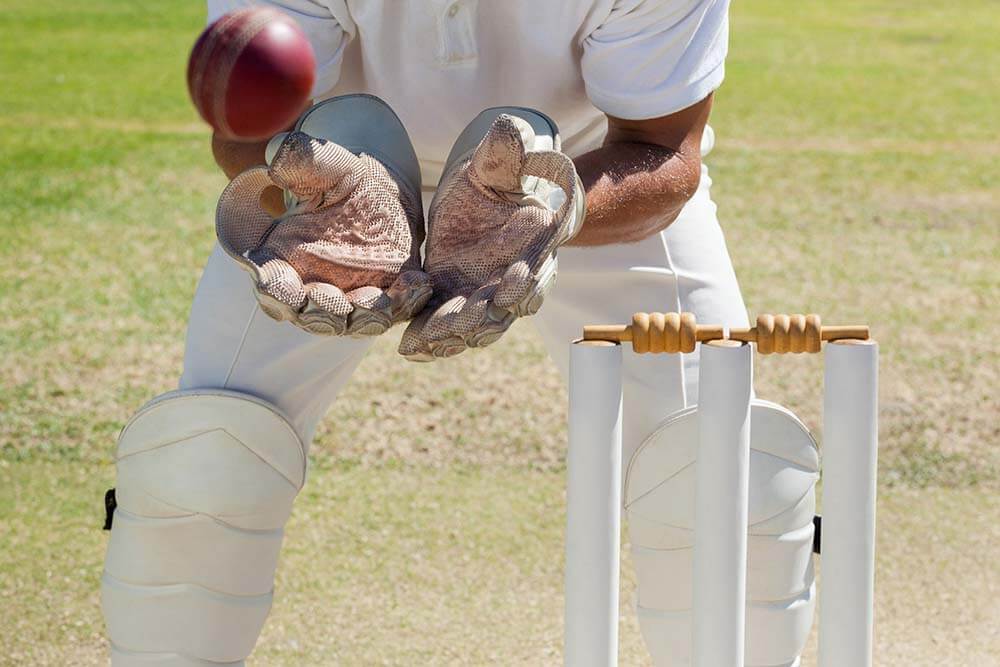 The Indian Premier League (IPL) has been a talent show for many cricketers around the world. Apart from batting and bowling, the fielding department is also celebrated as one of the crucial aspects of the game. Over the years, players have pulled off some stunning catches to dismiss a well-set batsman and to turn the game in their team’s favor.

Here’s is the list of players who took some superb catches for their teams.

It is difficult to pick just 10 such instances from the 12 years of IPL cricket. These are, according to us, some of the most stunning catches in the recent history of the IPL. Let’s take a look at each one of them in detail in the following section.

ABD is one of the most stunning fielders in all formats of the game and has been always trying to impressed fans with his fielding skills in the IPL as well. In 2018, while playing for Royal Challengers Bangalore at the M. Chinnaswamy Stadium, ABD took a stunner against Sunrisers Hyderabad to dismiss well-set Alex Hales off the bowling of Moeen Ali. After a short ball on off side by Moeen, Hales hanged back and pulled it to the deep mid-wicket boundary. AB ran to his right, jumped high and took it with his right hand. This helped RCB to secure a win over SRH.

Delhi Daredevils bowler Trent Boult surprised everyone when he dismissed Virat Kohli while playing against Royal Challengers Bangalore in 2018. Virat was in good form and settled down but Harshal Patel bowled on his leg pad and Kohli whipped it aerially over square leg where Trent Boult took a wonderful catch. He stretched his full body and with his stretched right hand, he kept hold of the ball and did well not to touch the rope. Immediately stood up, turned and claimed the catch. It will definitely cement a place in the all-time favourite catches of the IPL.

Manish Pandey has always been a fielder to watch out for in the limited-overs format of cricket. In 2020, while playing for Sunrisers Hyderabad, Pandey came up with a superb diving effort in the outfield against Mumbai Indians to caught set Ishan Kishan on the bowling of Sandeep Sharma. He was at long-on and covered a long distance to send back Kishan. His timing of the jump was outstanding and he managed to glide perfectly on the field. This superb catch of Manish Pandey is a catch to remember for and is placed among the best catches of the IPL.

New Zealand’s opening batsman Martin Guptill stunned all with a superb right-handed catch in the boundary area while playing for Kings XI Punjab helping his team to come back in a game against Mumbai Indians in 2017. It was an extraordinary one-handed catch to dismiss Mumbai Indians’ in-form Lendl Simmons who was well set at the crease and he looked to have struck the ball over the long-on boundary where Guptill timed his jump to perfection and picked the ball one-handedly, becoming the contender of the best catch that season.

One of the best fielders of T20, Kiron Pollard has taken many wonderful catches since 2010. But among them, Pollard’s brilliant catch against Chennai Super Kings in 2019 still remains one of the top catches. Pollard took this one-handed catch to dismiss Suresh Raina. Raina slashed a ball from outside off stump over the point. Pollard timed his jump to perfection and with his right arm fully outstretched, Pollard grabbed the ball and didn’t let it fall as he fell backwards. For this outstanding catch, Pollard also won the Perfect Catch of the Season award.

India’s skipper and one of the greatest of all time, Virat Kohli is famous for his fitness and stamina while playing on the field. He has taken some brilliant catches over the years while playing for Royal Challengers Banglore in the IPL. In 2018, RCB’s captain had a fantastic tournament. He showed his fielding skills against KKR when he ran a long distance to hold onto a diving effort to dismiss KKR captain Dinesh Karthik. This superb diving catch at long-on stunned all and will definitely be placed among the best catches in the history of the IPL.

Chennai Super Kings have always been famous for the team’s heroic fielding efforts and brilliant catches. In 2020, they have shown their excellence in the field again during the clash against Kolkata Knight Riders. The Indian all-rounder Ravindra Jadeja took a superb diving catch at deep mid-wicket to dismiss KKR’s Sunil Narine. Jadeja jumped in the air to catch the ball. After taking this catch he quickly threw the ball towards Faf Du Plessis who was on his right side to not skid onto the boundary. Both of them jointly completed the catch. This was one of the brilliant team efforts in the field.

Rohit Sharma has always been considered one of the greatest Indian fielders and has taken some brilliant catches in his career for Mumbai Indians in the IPL. His best came in 2017 during their away match against Royal Challengers Bangalore. Rohit Sharma showed his skills in the field and took a stunner to dismiss AB de Villiers who hit drive towards covers where he was caught by Hitman. He dived towards his left side, his wrong side, while trying to grab the ball with both hands, he then outstretched his left hand to complete a superb catch.

One of the best fielders in the world, particularly when it comes to catches over the boundary ropes, Faf du Plessis has taken some fine catches for Chennai Super Kings in the IPL. In 2019 when Royal Challenger’s Marcus Stoinis slogged on Imran Tahir’s bowling but that flew high and down to long-off, Du Plessis ran backwards to take this splendid catch without losing his eye on the ball. However, he realised that he was going to fall across the boundary line, so as he got the ball, quickly threw it to his right and Dhruv Shorey completed that catch. It was indeed Faf’s best catch for CSK throughout the seasons.

Hardik Pandya is known for his hard-hitting knocks and also for his brilliant fielding skills. In 2018, while playing for Mumbai Indians, Hardik took a superb run-diving catch deep down the field against Kings Xi Punjab to dismiss Glen Maxwell. Maxwell was left in awe after seeing this superb effort of Mumbai Indians’ all-rounder.