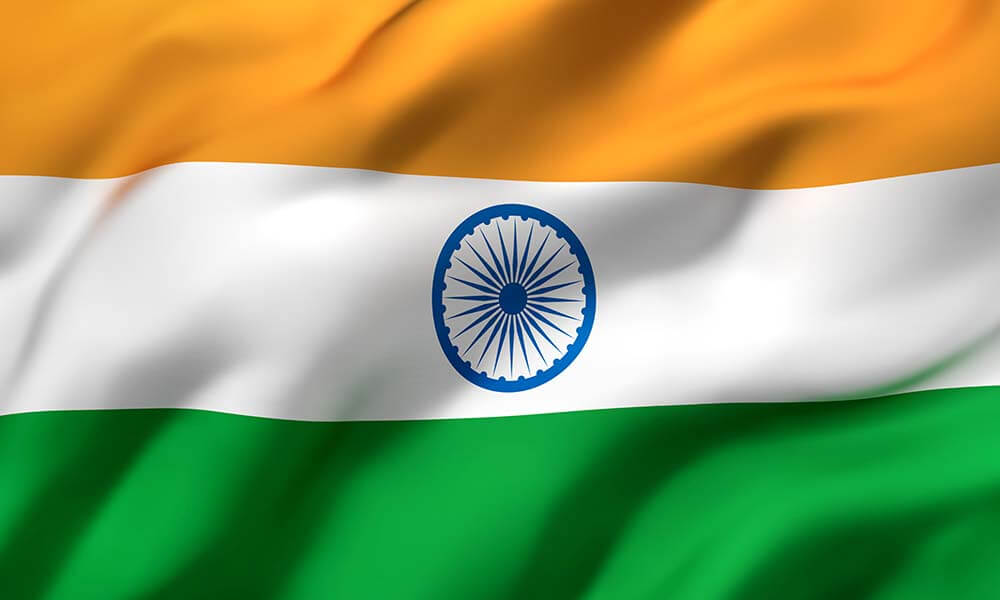 Kagiso Rabada has been absolutely brilliant over the last couple of seasons. Last year, he took 25 wickets and was injured after playing 12 games. He missed the last phase of the season and that allowed Imran Tahir to just nudge ahead in the Purple Cap race. However, this time around, Rabada didn’t drop his guard and went on to win that coveted Purple Cap as he scalped 30 wickets in the season.

The ace South African fast bowler was well ahead in the Purple Cap race right from the start of the season and consistently delivered for the Delhi Capitals. He was an enforcer with the ball, especially in the middle and the death overs. In fact, there was a time when Rabada had gone through a phase of 25 successive games in the IPL (his last three seasons combined) in which he picked up at least one wicket. Out of 17 games he has played this year, Rabada went wicketless only in three matches. He picked up two or more wickets in 10 out of those games and went on to pick 30 wickets in the season, which is the second-highest in a single season of the IPL ever.

Jasprit Bumrah has been around in the IPL since 2013 and he has been a regular in the Mumbai Indians lineup since 2016 (ever since he made his international debut for India). However, Bumrah has never had a dominating season. He picked up wickets consistent and moreover, he has been picking at least 15 wickets since the ninth edition of the IPL every season. But he never had a season to catch the attention of people and make them sit up and take notice.

This time around it was different. The Gujarat-born fast bowler bowled beautifully. Every time Mumbai Indians needed a wicket, Rohit Sharma or Kieron Pollard (whoever the captain was at that time) would turn to Bumrah. Be it with the new ball, in the middle overs, or at the death, the premier Indian fast bowler was in full flow and delivered the goods. Bumrah picked up 27 wickets at an average of 14.96 and had an economy of 6.73. He was in the running for the Purple Cap until the very end. The 27 wickets taken by Bumrah are the most ever achieved by any Indian bowler in the history of the IPL, but he narrowly missed out on the coveted Purple Cap.

Mumbai Indians’ success was built on their two frontline fast bowlers. One we’ve already spoken about is Jasprit Bumrah with 27 wickets in the season. The other one is Trent Boult who has been simply magnificent. The New Zealand left-arm fast bowler was brought in to the Mumbai Indians squad when he was traded by Delhi Capitals after the conclusion of the 2019 season. And it proved to be a remarkable call as the left-arm fast bowler delivered 25 wickets, the third-most this season.

Boult invariably bowled in the first overs of innings and set the tone more often than not. Out of the 25 wickets that he took throughout the season, 16 wickets came in the powerplay. In fact, even out of those 16 powerplay wickets, 8 of them came in the first over of the innings. That was the impact that Boult had this season. He made life easier for other fast bowlers and the two spinners to come in later and dictate the terms. Boult’s new-ball exploits and his partnership with Jasprit Bumrah throughout the tournament were among the biggest reasons why MI were able to successfully defend their title.

It is remarkable how Anrich Nortje wasn’t even in the reckoning before the season but he comes in as a replacement player and delivers 22 wickets in the season. He was a part of the Kolkata Knight Riders setup last season but injury cut short his stint there. This year, Delhi Capitals signed up the South African fast bowler and flew him in as a replacement player for Chris Woakes who was bought in the auction for his base price of INR 1.5 crore.

Nortje was included in the playing XI alongside the spearhead and countrymate Kagiso Rabada right from the first game of the season and the impact they had as a duo was excellent. Nortje bowled with express pace and rattled batsmen. He bowled the hard lengths and made life tough for the batsmen. Nortje even clocked the fastest delivery in the IPL this season. He finished the season with 22 wickets which came at an economy of 8.39 and that places him fourth on this list of most wickets of the 2020 season.

It was a usual business for Yuzvendra Chahal this season as well as he ended up the leading wicket-taker for the Royal Challengers Bangalore. He is the all-time leading wicket-taker for RCB – 122 wickets. Time and time again, he has delivered for the Virat Kohli-led side and this season was no different. Chahal was once again the go-to man and every time Kohli needed a wicket, he looked at Chahal.

In fact, he is the only spinner in the top five wicket-takers of the 2020 IPL season. The leg-spinner from Haryana took a staggering 21 wickets at an economy rate of 7.08 this season. He averaged 19.29 and had a strike rate of 16.33 with the ball. It was the third time that Chahal registered 20 or more wickets in a single IPL season (he did so in the 2015 and 2016 seasons). In 15 games that he played this season, Chahal went wicketless only twice and that underlines the consistency with which Chahal has bowled this season.