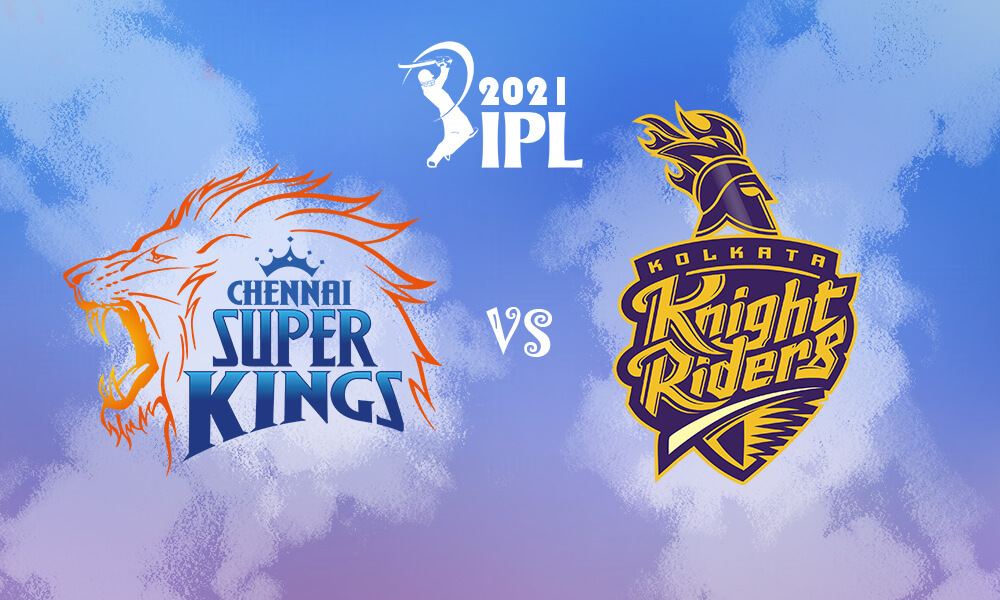 In the final match of the Indian Premier League, Chennai Super Kings and Kolkata Knight Riders will come face to face at the Dubai International Stadium. MS Dhoni-led CSK defeated Delhi Capitals by four wickets in Qualifier 2. During the league phase, the franchise finished second.

On the other hand, KKR have shown a great performance in the UAE phase of the tournament. Led by Eoin Morgan, KKR defeated Royal Challengers Bangalore in the Eliminator. Furthermore, the team went on to beat DC in Qualifier 2 by three wickets.

The team will depend a lot on Venkatesh Iyer who has been a star in the UAE leg. He scored an impressive 320 runs in the nine games and took three wickets. Moreover, in Qualifier 2, he collected 55 runs off 41 balls for the team.

Considering it is the final of the IPL 2021, the intensity of the match will be at its peak. So we can expect some big clashes happening.

Varun Chakravarthy has been a vital asset of KKR in the IPL 2021 season. He has been bowling for the team in the opening overs. The spinner is the highest wicket-taker for KKR, bagging 19 scalps from 16 matches. His main task will be to break the partnership between Gaikwand and Du Plessis. The former is currently second in the race for the Orange Cap and Du Plessis is placed fourth.

Narine showed excellent performance during the Eliminator and took four wickets in merely four overs. He may be used as the go-to bowler to eliminate Dhoni. During the first Qualifier against DC, the CSK captain played 18 in six balls and helped his team win the match by four wickets. Narine up against Dhoni will be detrimental.

The pacer from Australia showed great form in Qualifier 1 and took two wickets by giving 29 runs in four overs. In the match against Kolkata Knight Riders, the task will be to take the wicket of Iyer who has been opening for the team. The deadly accuracy of Hazlewood could be leveraged by CSK and not allow Iyer to get a good start.

Andre Russell will not be seen in the final match because of certain fitness issues. In his place, all-rounder Shakib Al Hasan will take the field for KKR. In the previous match, a duck got him dismissed. Bravo from CSK will have the task to be up against Shakib to throw some death overs at him. It will be a battle to watch out for in the final.

Deepak Chahar has been the CSK captain’s pick to open the bowling this season. The player had been in great form in the first leg of the competition. However, we witnessed a dip in his performance in the UAE phase of the IPL 2021. He will be focusing on gaining his form back against Shubham Gill who opens for KKR. The contribution of Gill was imperative in KKR winning Qualifier 2 as the player collected 46 runs in 46 balls.

The final match of the IPL 2021 was enthralling to watch. MS Dhoni’s CSK won the title for the fourth time by beating Eoin Morgan’s Kolkata Knight Riders. KKR fought hard to win the final but CSK beat them to it. The yellow army were showing consistent performance throughout the whole IPL 2021. They had a great lineup in terms of batting, bowling, and fielding.

Kolkata Knight Riders did not have a good start to the season and were seen struggling to find their place. However, after a few modifications, the team jumped back into the form in the second leg of the IPL 2021. The break in between seemed to have done wonders for the team. The team went from the bottom of the points table to taking part in the final, which was very impressive.