Most Maiden Overs in Test Cricket 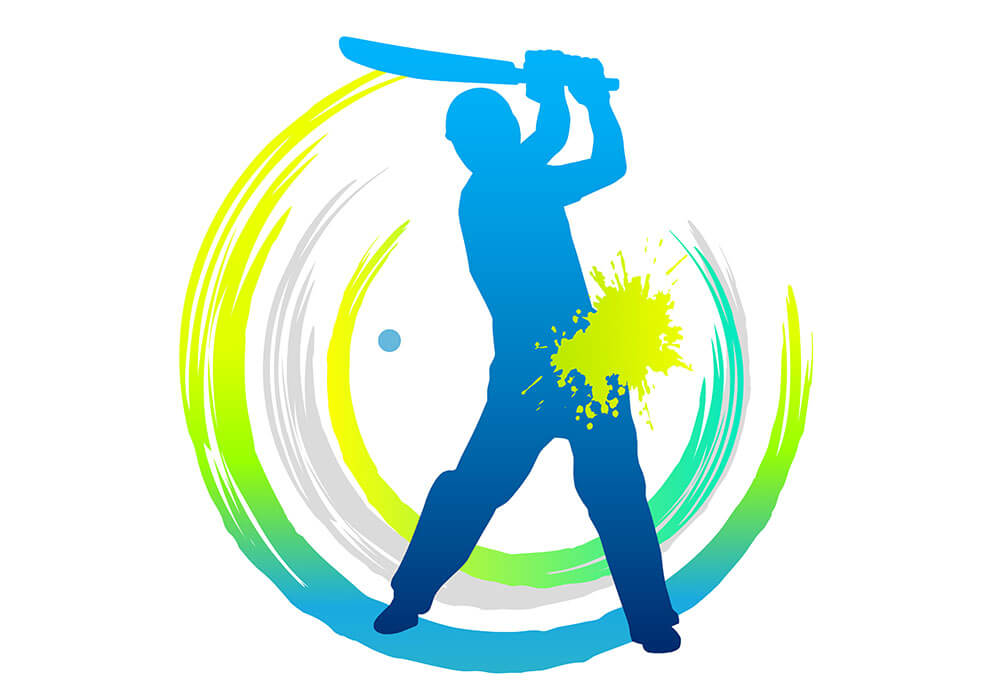 Test cricket is often regarded as the biggest challenge a cricketer can face, with 5 days of high-calibre cricket taking place between two international sides. One of the other key aspects of Test cricket is the equality of influence between a bat and a ball on the outcome of a game.

Limited overs cricket has become a particularly batting-friendly sport, with big hits and innovative manoeuvres at the crease often putting paid to some of the best bowlers in the world. In Test cricket, however, the new red ball and the deterioration of pitches across 5 days, balance the scales between the importance of batting and bowling across the longest format of the game.

Frugality is key for bowlers, as they look to keep the pressure on the batting side and force them into a potentially costly mistake and maiden overs always increase the heat on the batting team.

Here is a rundown of the top 9 maiden-over bowlers in Test cricket:

Legendary Kiwi spinner Daniel Vettori was a master of his trade and his ability to pin batsmen down, made him one of the very best in the business. Vettori took over 350 wickets for New Zealand in Test cricket and also excelled in the One-Day arena. With just shy of 5000 Test overs bowled in his career, Vettori was a wily campaigner and with over 20% of his overs bowled in Test cricket transpiring to be maidens, he would apply pressure on the batting team – which he and his Black Caps teammates would invariably exploit.

South African bowling all-rounder Shaun Pollock was a horrible bowler for batsmen to face, with his deceptive pace and bounce putting paid to a great many players. Frugality was his USP, with Pollock teaming up with the even more fiery Allan Donald to create a formidable partnership for South Africa in the mid-1990s. Pollock took 421 Test wickets in a distinguished career and with over 1,200 maidens bowled from just over 4,000 overs in Test Match cricket, his record speaks for itself. 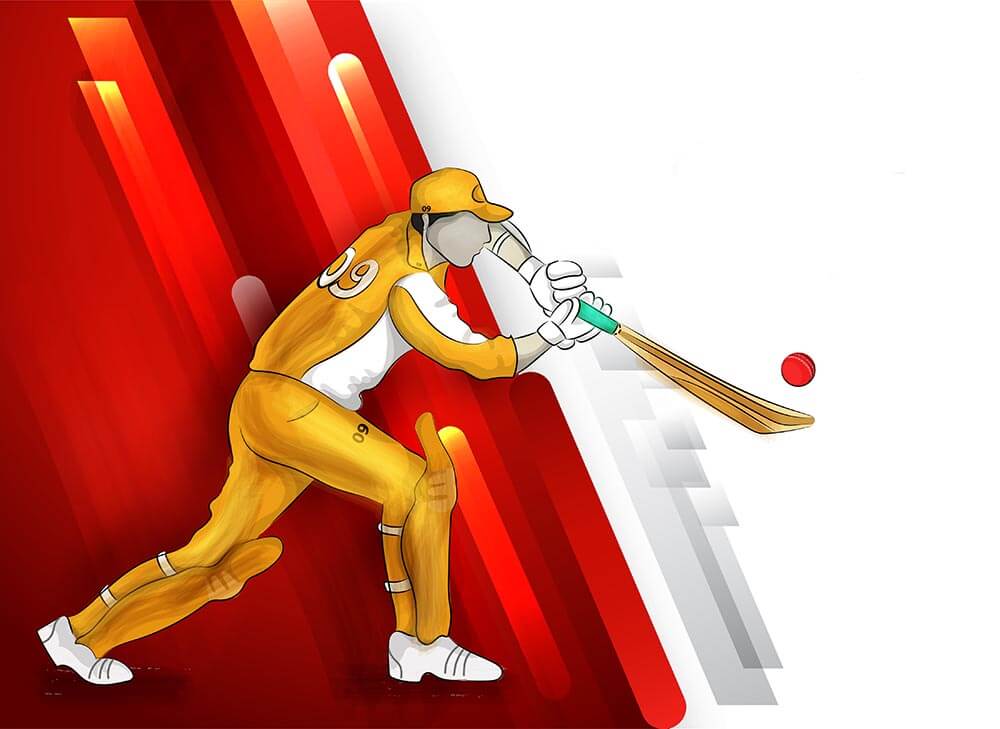 Uncovered pitches in England back in the 1970s were most batsmen’s nightmare and few were better at exploiting the conditions than Derek Underwood. In comparison to some other bowlers on the all-time list, Derek Underwood’s maiden strike rate is remarkable – with 1,239 overs bowled in just 3,643 overs, a testament to his patience and accuracy with the ball in hand for England. Underwood’s 297 Test wickets came at an average of 25.84 and he goes down as one of England’s best ever spinners.

Hostile West Indian fast bowler Lance Gibbs was a real force to be reckoned with and his record of over 1,300 maidens bowled from just over 4,200 overs bowled speaks for itself. Gibbs was instrumental in transforming West Indian fortunes on the pitch., his pace and accuracy caused problems for some of the best batsmen on the planet and he set the blueprint for subsequent West Indian quick bowlers.

As the all-time leading seam bowler in terms of wickets, James Anderson owes much of his success to his patience and accuracy with the ball in hand. He has bowled almost 1,500 maidens from his 5,721 Test overs and batsmen often find him very hard to get away from. Showing no signs of slowing at the age of 38, Anderson remains integral to English cricket and he will be looking to add to his tally of 614 Test wickets during the English summer of 2021.

Australian seamer Glenn McGrath is regarded by many as one of the best fast bowlers to have ever played the game and his metronomic approach to bowling made him a batsman’s nightmare. With 563 Test match scalps, Glenn McGrath is the greatest Australian fast bowler in history but much of his success is down to his consistency and with almost 1,500 maidens bowled from 4,784 overs in his total career – his strike rate of almost 1 in 3 is astonishing. 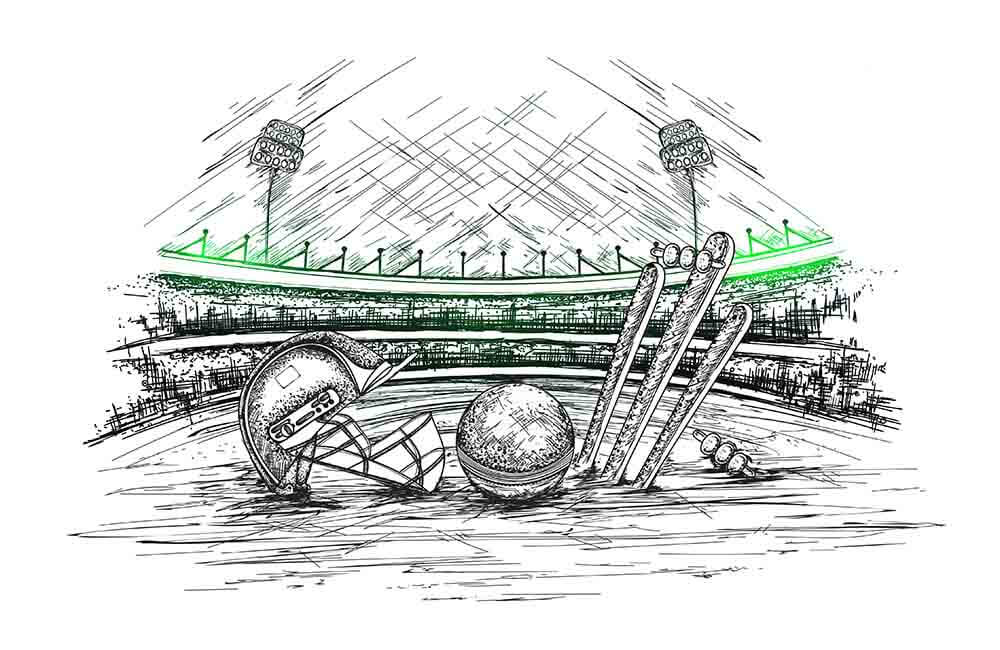 Indian spinners are notoriously difficult to score from and the man at the top of that list is Anil Kumble. As one of the bowlers to dominate the international scene during the 1990s, Kumble forged a reputation for being fiercely competitive and his record of 619 Test match wickets is a testament to just that. Patience was his game, with just over 1,500 maidens bowled from almost 7,000 overs in Test cricket and he goes down as one of the best spinners to have ever played the game.

Charismatic to the last, Shane Warne wasn’t always known for his ability to bowl maidens, but his partnership with Glenn McGrath made Australia formidable for the best part of two decades in international cricket. Warne took over 700 wickets in the longest format of the game and his leg spin always had opposing batsmen tied in knots. With 1,762 maidens bowled, from 6,784 overs, Warne always looked to keep batsmen on their toes and was hugely successful at it.

As he does in the wickets column, Muttiah Muralitharan just edges out Warne once more in the maiden overs stakes. The legendary Sri Lankan spinner was hugely unpredictable with a ball in hand, forcing batsmen to prioritise survival rather than scoring against him. His 800 Test wickets came at an average of just 22.73 and his 1,792 maiden overs helped him keep the pressure on batsmen in all playing conditions.