Most Runs in Champions Trophy 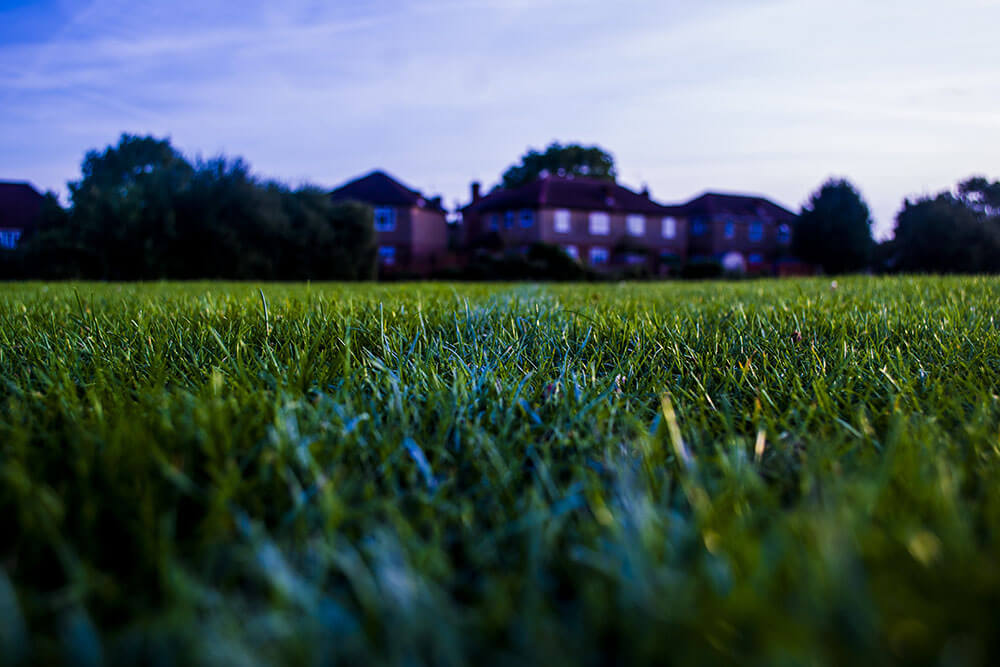 We are going to look at the top 10 batsmen who have scored the most runs in Champions Trophy matches. Chris Gayle of the West Indies leads the pack.

Gayle has scored 791 runs in 17 matches at 52.73 with 3 tons and one fifty, including his top score of 133 not out. Gayle made his top score against South Africa at Jaipur on2  November 2006 in the 2nd semifinal that year. Batting first, South Africa scored 258/8. Opening the innings for the West Indies, Gayle scored 133 off 135 balls with 17 fours and 3 sixes. He shared an opening partnership of 196 with Chanderpaul (retired hurt) and Sarwan. Thanks to Gayle’s innings, the West Indies managed to chase down the target with 6 wickets and 6 overs to spare. WI went on to win the Trophy that year.

In 22 Champions Trophy games played by him, Jayawardene has scored 742 runs at 41.22 with 5 fifties, including his top score of 84 not out. Jayawardene’s highest score in the competition was made against Australia in a group game held in London on 17 June 2013. Batting at number 5, Jayawardene scored an unbeaten 84 off 81 balls with 11 fours. Mahela shared a 6th-wicket stand of 65 with Chandimal to help Sri Lanka to a score of 253/8. In reply, Australia were bowled out for 233, enabling Sri Lanka to win by 20 runs. Mahela’s most impactful innings of 77 came in a rain-hit final in 2002 when Sri Lanka were declared joint champions.

Shikhar Dhawan has scored 701 runs at 77.88 in just 10 matches with 3 tons and 3 fifties, including his top score of 125. Dhawan made his highest score of 125 against Sri Lanka at Kennington Oval in London on 8 June 2017. His innings propelled India to a score of 321/6 but unfortunately for Dhawan and India, the effort came in a lost cause as Sri Lanka chased down the target with 7 wickets and 8 balls to spare. However, India managed to reach the final of the tournament that year, losing in the title clash to Pakistan. Dhawan was a member of the title-winning Indian squad in 2013 when India beat Sri Lanka in a low-scoring rain-curtailed final match.

In 22 matches, Kumar Sangakkara has scored 683 runs at 37.94 with one ton and 4 fifties, including his top score of 134 not out. Sangakkara made his highest score in a group match against England in London on 13 June 2013. In that match, the hosts batted first and scored 293/7. Batting at number three, Sangakkara made 134 off 135 balls with 12 fours to help Sri Lanka in a successful run chase. Sri Lanka registered a 7-wicket win in 47.1 overs.

Saurav Ganguly has scored 665 runs at 73.88 in 13 matches with 3 tons and 3 fifties, including his top score of 141 not out. Against South Africa in Nairobi on 13 October 2000, Ganguly made his highest score of 141 not out to help India post a formidable score of 295/6. In reply, South Africa were bowled out for 200 in 41 overs. Though India lost in the final of that tournament to New Zealand, Ganguly led India to the title two years later.

Kallis has played 17 Champions Trophy matches to score 653 runs at 46.64 with one ton and 3 fifties, including his top score of 113 not out. In the first semifinal of the competition on 31 October 1998 in Dhaka, Kallis scored an unbeaten 113 off 100 balls with 5 fours and 5 sixes to help South Africa to a score of 240/7 against Sri Lanka. In reply, Sri Lanka were bowled out for 132. South Africa went on to win the competition beating the West Indies in the final.

Dravid has scored 627 runs in 19 matches at 48.23 with 6 fifties, including his top score of 76. Dravid made his highest score against Pakistan in Centurion in a group match held on 26 September 2009. Pakistan batted first and scored 302/9. Dravid fought a lone battle as wickets fell around him and sadly for Dravid and India, his effort could not prevent Pakistan from bowling out India for 248 to register a 54-run victory.

Ponting has played 18 matches in which he has aggregated 593 runs at 39.53 with one ton and 4 fifties, including his top score of 111 not out. In the first semifinal of the competition in Centurion in 2009, England batted first and posted a score of 257. Batting at number three, Ponting scored an unbeaten 111 off 115 balls, including 12 fours and a six, to lead his side to a 9-wicket win. Australia went on to win the trophy that year by beating New Zealand in the final.

Chanderpaul has made 587 runs in 16 Champions Trophy matches at 53.36 with 5 fifties, including his top score of 76. Opening the innings for the West Indies against England in the final held in Sharjah on 19 December 1997, Chanderpaul scored 76 off 109 balls with 4 fours and a six to propel the West Indies to a score of 235/7. Unfortunately for Chanderpaul, that score was not good enough and England managed to chase down the target with 3 wickets and 11 balls to spare.

Jayasuriya has played 20 matches to score 536 runs at 29.77 with one ton and a fifty, including his top score of 102 not out. In a group game of the competition that took place in Colombo on 12 September 2002, Pakistan faced Sri Lanka. Batting first, they were bowled out for 200. Jayasuriya smashed an unbeaten 102 off 120 balls to help Sri Lanka to an 8-wicket win in 36.1 overs. Sri Lanka went on to become the tournament’s joint winners along with India.