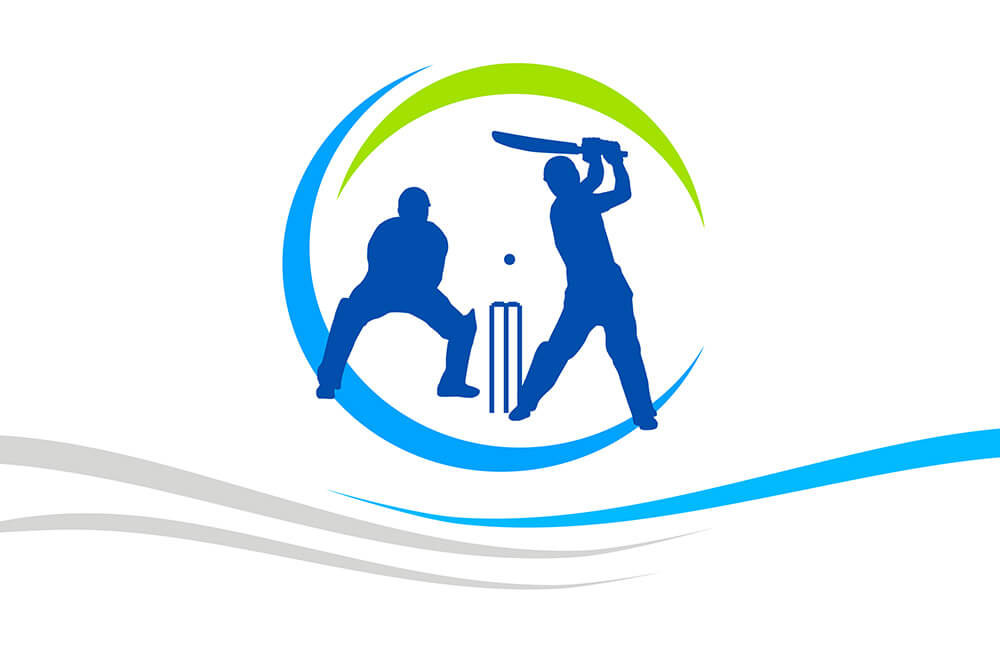 A good start to a bowler’s Test career can set him on the way to greatness. It’s hard to bridge the gap between first-class and Test cricket and start taking wickets right away in international matches. However, the bowlers on this list have done just that. In this article, we are going to take a look at the bowlers who were the fastest to take 50 wickets in Tests.

Our list is dominated by Australia which boasts four of the top seven bowlers fastest to 50 Test wickets. This fact alone can explain why Australia is considered the most successful cricketing nation. Read on to learn more about these great bowlers.

Turner was nicknamed “Terror” for his lethal fast bowling. He had a lengthy rhythmic run-up and delivered with a beautiful action. Turner could move the ball both ways at a good pace and could get a nice bounce off the pitch. He was the only bowler to snare 100 wickets in an Australian first-class season and the record has remained unbeaten since. Turner formed a potent partnership with JJ Ferris and they both won many a match for Australia.

Richardson is placed high by cricket pundits on the list of great fast bowlers of his era. He boasted consistent excellence and bagged numerous wickets each season. However, Richardson retired early after the increase of his popularity diminished in bulk his effectiveness. In his prime, he was a splendid sight, bowling with a strong physique and inexhaustible energy.

Richardson’s supple and lithe figure could generate a good pace. He was deadly on dry surfaces that were soft underneath. Richardson had extraordinary stamina and used to walk miles to and from The Oval each day from his home carrying a heavy kitbag.

Vernon Philander is third on our list with just 7 Tests needed to snare 50 wickets thanks to his stupendous success in the first few months after his Test debut. As of October 2020, this right-arm fast-medium bowler has played 64 Tests, bagging 224 wickets at a 22.32 average and a strike rate of 50.8 with 13 five-fors and 2 10-wicket match hauls. Philander’s best figures in a Test innings are 6/21.

Philander has also scored 1,779 runs in Tests at an average of 24.04 to stake his claim as a valuable all-rounder for South Africa. His success with the ball can be explained by his ability to bowl sharply and move the ball both ways. He has also represented South Africa in ODIs and T20Is.

Fred Spofforth is fourth on our list with just eight Tests needed to snare 50 scalps. He was a right-arm fast-medium bowler who took part in 18 Tests from 1877 to 1887. Spofforth bagged 94 Test wickets at an 18.41 average and a strike rate of 44.5 with 7 five-fors and 4 10-wicket match hauls. Spofforth’s best figures in a Test innings were 7/44.

Spofforth was nicknamed “The Demon” for his deadly fast bowling. He grabbed wickets by the bucketful with his accuracy and lionhearted effort.

Spofforth was the first bowler to register a hat trick in Tests. He retired at his peak, in 1887, to attend to his business interests.

Valentine along with fellow spinner Sonny Ramadhin and the three Ws – Clyde Walcott, Everton Weekes, and Frank Worrell, formed the backbone of the first great team from the West Indies which stunned England 3-1 in 1950. The bespectacled Valentine gave a savage spin to the ball and could even turn deliveries on the glass, it was said. He was the first Caribbean bowler to claim 100 wickets in Tests.

Some of Hogg’s best moments came in the 1978-79 series against England in which he grabbed 41 wickets and was regularly beating the great Geoff Boycott for a sheer pace. His Test career was affected by a rebel South African tour and an injury. After retirement, he set up a greengrocery business.

Alderman shone on the 1981 and 1989 England tours, snaring over 40 wickets in each series. He delivered well-directed off cutters and away swingers at a decent fast-medium pace. Graham Gooch was his bunny in the 1989 series and the established batsman even opted out of the Test team because of his failures against Alderman. The star fast bowler spent some time with Gloucestershire and Kent in English county cricket.