Cricket Life > Articles > IPL Cricket > What Is the Definition of Free Hit in Cricket?
Follow us:

What Is the Definition of Free Hit in Cricket? 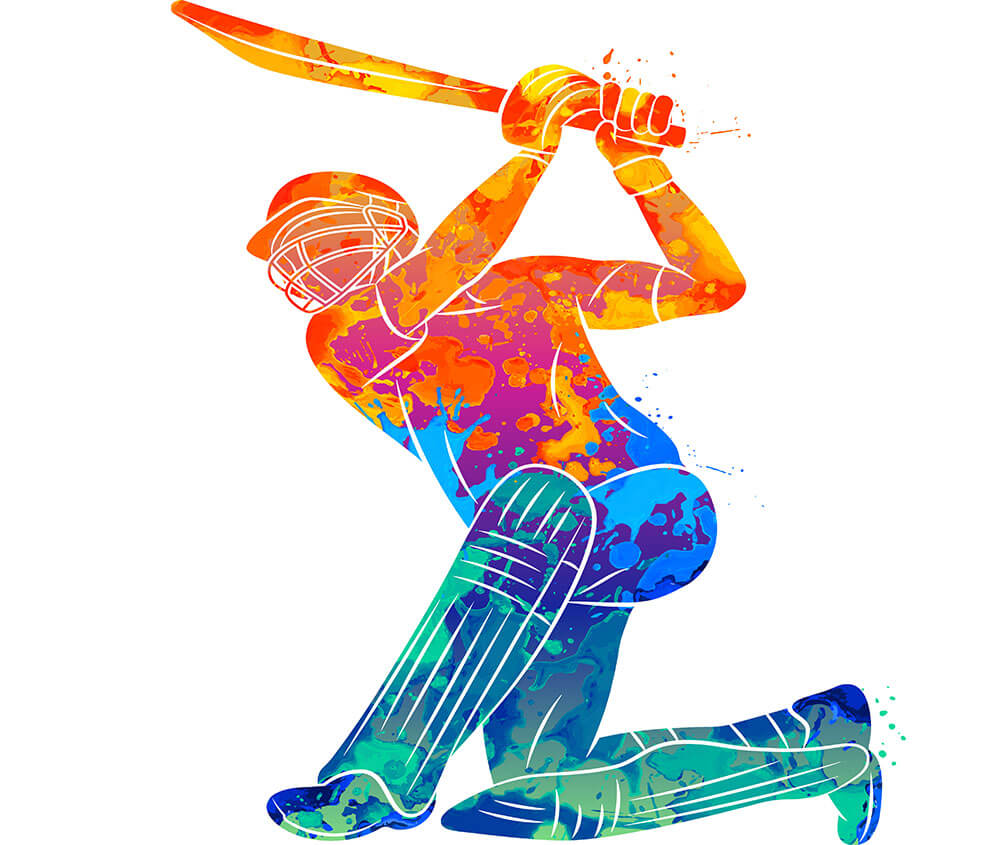 A free hit is given to a batsman after a bowler delivers a no-ball. The batsman can score runs off the free delivery and add them to the team’s score. He can get out only in three cases: obstructing the field, hitting the ball two times and run out.

Rules of Free Hit in Cricket

A free hit is applicable in T20s and one-day matches. Apart from no-balls, if a delivery is above waist height, the batsman gets a free hit. The ICC introduced this rule in October 2007 to make the game more exciting. In the beginning, only no-balls caused by foot fault were awarded free hits. However, in 2015, rules were changed and today all no-balls are penalised with free hits.

Batters can use the opportunity to play a risky shot to get as many runs as possible. They don’t have to worry about getting caught, bowled or LBW. Therefore, batsmen enjoy all the given advantages while the fielding side is penalised for the bowler’s mistake. If the free hit delivery hits the stumps, the batsman can steal runs and avail a bye or byes as the ball is considered dead.

The fielding side cannot alter the field for this delivery if the same batter who received the no-ball remains on strike. However, the wicket-keeper is permitted to go back to a more secure position.

Other Details about Free Hit

As mentioned earlier, the batsman cannot be stumped, caught or bowled on the free hit. However, he needs to take care not to get run out and should remain within the crease. Other permitted dismissal modes are obstructing the field, hitting the ball two times and handling the ball. The batsman can take advantage of the free hit by trying to smash a six or four without fear of getting caught or bowled. Hit wicket dismissal is also not allowed off a free hit delivery.

However, there are a few unusual and rare methods by which a batsman can get out off a free hit delivery. Below you can find the details.

The batter is only allowed to use his bat to stop the ball and not his hands. Sometimes, if the ball starts rolling towards the stumps, the batter may stop it with his hand. If he does so, he’ll be declared out handling the ball and this mode of dismissal is allowed in the case of a free hit ball. However, the wicket is not credited to the bowler.

If a batter tries to gain an unfair advantage and hits the ball two times to get runs, then he can be declared out. This dismissal is allowed for a free hit ball but the bowler is not given credit for the wicket in this case either.

If the batter disturbs the fielder trying to make a catch or stops a throw from hitting the stumps, he can be declared out obstructing the field.