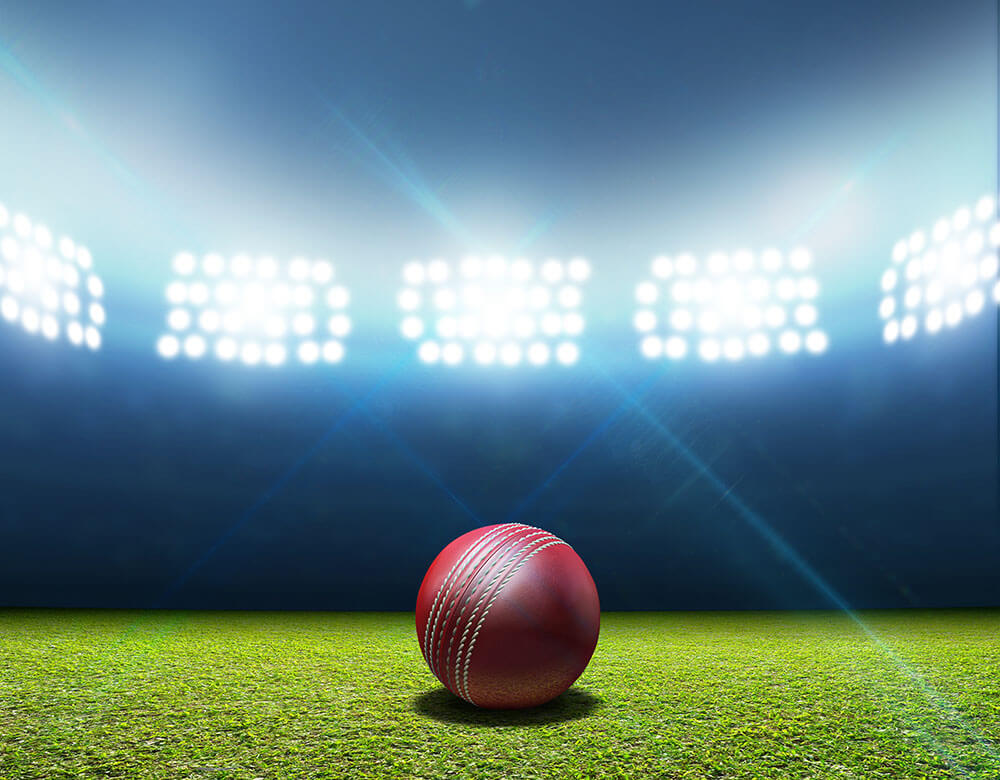 Three-fifty Test wickets is no small achievement and only skilled bowlers with the stamina to last long can reach the milestone. Our list is even more special because the bowlers have achieved the feat in a short time.

The list includes all-time great bowlers as is to be expected. India, Australia and Sri Lanka contribute two bowlers each. Ravichandran Ashwin and Dale Steyn are the only active bowlers. Let’s take a closer look at each achiever’s strengths and overall Test and ODI records.

Controversial off-spinner Muttiah Muralitharan leads the list. His splendid record is somewhat flawed by the doubts about whether his bowling action was legal. Muralitharan went to great lengths to prove that his action was clean. He could turn the ball on almost any pitch and won many a game for his nation.

R Ashwin shares the leading position with the legendary Muralitharan, with an equal 66 Tests needed to achieve the milestone. His initial success was in the IPL (Indian Premier League) but he transferred his effectiveness to the international arena as well. He took over the mantle of India’s leading spin bowler from Harbhajan Singh and got immediate success on his Test debut, grabbing 9 wickets in the match against the Windies in 2011.

Sir Richard Hadlee was the first bowler to take 400 Test wickets, which has cemented his place in the history of cricket as a great fast bowler. He won many matches almost single-handedly for New Zealand. Hadlee was also an aggressive batsman and staked a claim to be named one of the best all-rounders of his era along with Kapil Dev, Imran Khan and Ian Botham.

South Africa’s Dale Steyn is a feared pace bowler with an impressive strike rate in Tests. With a rhythmic run-up and aerodynamic action he delivers almost unplayable inswingers and outswingers. Skateboarding was his childhood passion but after moving to a bigger city, Pretoria, he took up cricket seriously and started excelling in the game.

Lion-hearted Aussie fast bowler Dennis Lillee was adored by his country’s fans who chanted his name as he menacingly charged in. He often made breakthroughs in crucial situations to turn the game in his team’s favour. After retirement, he continued to contribute to the game as an international coach.

“Pigeon” McGrath was not the fastest of bowlers but yet one of the most effective ones. He used to bowl a steady line and length on and around the off-stump and trouble the best batters with the bounce and movement both ways. His recipe for success worked in ODIs too.

Malcolm Marshall stood out for his open action which concealed the intent of his masterly inswingers and outswingers. He also boasted a malicious bouncer though he was relatively short. In addition, he had great courage, stamina and a great cricketing mind.

Rangana Herath, a left-arm spinner, spearheaded Sri Lanka’s spin attack after Muralitharan’s retirement. He was deadly accurate and had the stamina to bowl lengthy spells. His quicker ‘mystery’ ball skidding into right-handers was hard to spot.

‘Jumbo’ Anil Kumble was not a big turner of the ball but the tremendous success of his fastish leg-spin was explained by his deadly accuracy and disconcerting bounce. He hacked the ball through the air and imparted a lethal kick to it. On cracked Indian pitches he was almost unplayable.

The ‘Burewala Express’ rounds out our list with 78 Tests needed to reach 450 Test wickets. He was a master of reverse swing and delivered deadly sandshoe crushers at a great pace. With determination, he overcame back injuries to become one of the best fast bowlers ever produced by Pakistan.