What Is a Knuckleball in Cricket 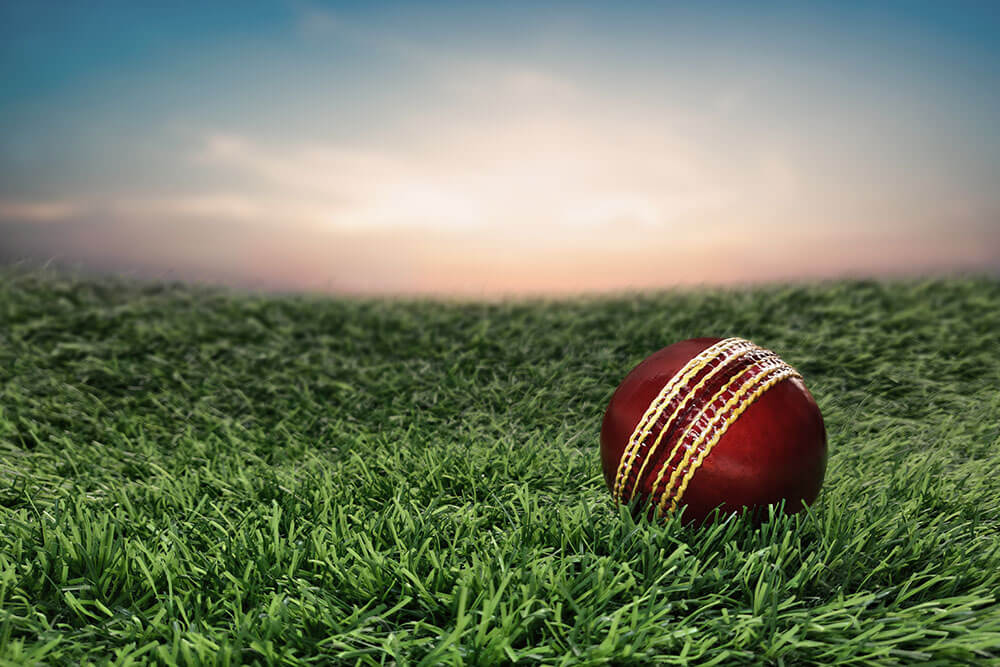 With the advent and revolutionisation of white-ball cricket, there has been a constant need for innovation. Be it the batters, bowlers or even the fielders, there has always been the urge to adapt and change according to the changing demands of the game.

With the batters finding new ways to score, the boundaries getting smaller and the pitches getting flatter in the shorter formats, the bowlers need to constantly think on their feet and there has been the need to develop defensive tactics as well with the ball. Hence, with the ever-growing nature of white-ball cricket, there have been multiple variations that the bowlers have brought to the game. Irrespective of whether they are spinners or fast bowlers, variations have become an essential part of the shorter formats.

The yorker has remained evergreen but with batters finding ways to score even off the yorkers, there was a need to come up with newer variations. Slower balls have been among them. For fast bowlers, the slower ball has turned into a big and key variation as deception has become a key component in the bowler’s game. There are even variations in the slower deliveries, especially in the lengths bowled. Bowlers have started using the slower bouncers and even the slow deceptive yorker.

In fact, there are different kinds of slower deliveries in the modern game. There are off-cutters, leg-cutters, back of the hand slower ones and now, the knuckleball as well. The knuckleball has gained a lot of popularity in the last decade or so.

Some bowlers even use their fingernails to get a good grip. The motive of this delivery is to keep the seam of the ball upright and deceive the batters as if the bowler is bowling a normal paced seam-up delivery but the ball arrives a lot slower as there is no real pace put on the ball.

Who Invented Knuckleball in Cricket?

The knuckleball is said to have been adopted from baseball. The dynamics and physics of the delivery in cricket are largely the same as those in baseball. It was back in 1989 that cricket adopted the knuckleball and it was Jeetan Sareen who developed it first. However, it was rarely used until the late 2000s and early 2010s.

In international cricket, it was Zaheer Khan and Charl Langeveldt who first started using it extensively and mastered the art of it as well. In fact, Zaheer Khan used it famously in the 2011 World Cup win, dismissing some of the big batsmen like Ian Bell, Paul Collingwood, Devon Smith, Mike Hussey and Kamran Akmal among the notable ones. Charl Langeveldt was very good at it too. He used it very well in international cricket and T20 leagues as well.

In fact, in the modern days, with the batters going hard all the time, it has become a very important variation for some of the bowlers. There are quite a few bowlers who try to use the knuckleball effectively in the modern game. Some of the best examples of the players using the knuckleball in the current generation are Bhuvneshwar Kumar, Jofra Archer and Andrew Tye among others.

As learnt from some of the greatest cricketers and even the modern-day bowlers, the knuckleball is one of the most difficult deliveries to master. It takes a lot of practice to even bowl it consistently. It requires quite a bit of core strength in the fingers as it is tough to grip the ball firmly. In fact, it even takes a toll on your shoulders and arms given the stress it undergoes as the pressure applied is slightly different.

To start off, the knuckleball is held between the knuckles of your index finger and middle finger. Firstly, you need to practice holding the ball between those knuckles so as to get a good grip and get a decent feel of it. Once the grip is fine and you are confident that the ball will not slip out of your hand, it is when you start bowling the knuckleballs.

Bowling the knuckleball short of length or halfway down the pitch might give the batters time to adjust and change their shot. Thus, the length is the key while bowling the knuckleball. It needs to be bowled in a good length and slightly fuller. Not a half-volley but just a tad fuller.

The run-up and the delivery stride remain the same. Even the arm speed while bowling doesn’t change and it is the same as in a normal delivery. A change in any of those components might just give the batters an indication of a variation. Hence, all processes in the lead up to the delivery need to remain the same with only the grip of the ball changing.

Therefore, the knuckleball is a tough delivery to master but it is pretty effective as well.