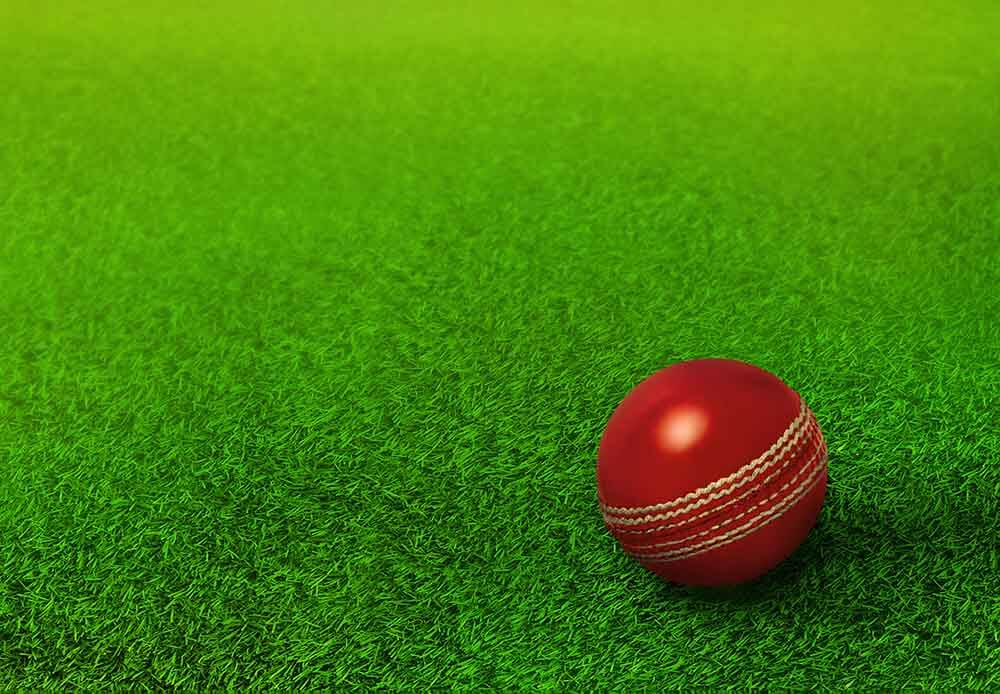 With packed schedules ahead of the four major Asian teams until the end of 2021, the Asian Cricket Council has decided to put off the Asia Cup which was to take place in 2021. Sri Lanka was to host the tournament in mid-2021 after the competition had been postponed from 2020. According to a statement to media outlets by the ACC on May 23, it has decided to hold the Asia Cup in 2023.

In a statement to media outlets, the Asian Cricket Council (ACC) said, “The Board has accordingly considered the matter very carefully and determined that the only way ahead would be to postpone the event.” The statement added that owing to a packed international cricket schedule, the ACC did not have a window to schedule the competition. “It would therefore only be feasible for this edition of the tournament to be held in 2023 as there is already an Asia Cup in 2022. Dates for the same will be confirmed in due course.”

“The ACC Executive Board, in face of the risks and restrictions posed by the COVID-19 pandemic, had made the difficult decision to postpone the Asia Cup 2020 to 2021. Since then, the ACC has been working with its participants and stakeholders to try and ensure that the event is held in the year. However, on account of a packed FTP, it has been concluded that there is no practical window in the year when all the teams would be available to participate.”

The postponement is largely due to the pandemic. Breaches in their bio-bubbles caused both the PSL and the IPL to be suspended and rescheduled for resumption at a later time. The rescheduling will take away a great deal of available playing time for cricketers from Pakistan and India. While the Lanka Premier League is planned to be held in August, the Bangladesh Premier League will take place later in 2021. To add to the crowded schedule, some international series missed by teams in 2020 are also required to be completed.

The Asia Cup, which is the only international cricket tournament dedicated to Asian teams, is ordinarily played every two years, with an edition due in 2022. Hence the ACC has decided to push the 2020 tournament forward to 2023. The 2022 tournament will probably be hosted by Pakistan, while Sri Lanka will host the 2023 edition.

The 2021 competition was planned as a T20 tournament as it would have served to prepare the teams involved for the T20 World Cup to be held later in 2021. The Asia Cup was last held in 2018, with India emerging champions in the last two editions. The tournament was earlier planned to be held in 2020 but had to be pushed to 2021 owing to the pandemic.

India Has Dominated Asia Cup Since It Began in 1985

The year 1985 witnessed the inaugural edition of the Asia Cup, a tournament that has been dominated by India since the beginning. In 2016, the ACC decided to rotate the competition between ODI and T20I formats.