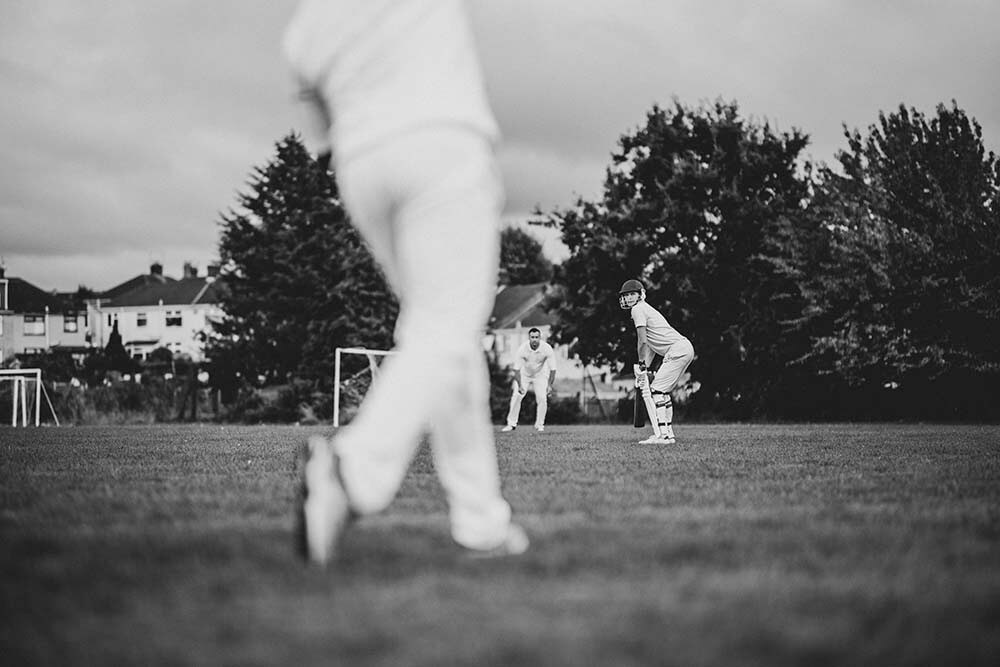 Both Pakistan Super League (BPL) and Bangladesh Premier League (PSL) are franchise-based professional T20 leagues run by the cricket boards of the respective countries. Both leagues are similar in many ways. We will look at similarities as well as differences in our comparison of the two.

Which Is More Popular, BPL or PSL?

Both leagues are popular in their host countries as well as across the world as they attract overseas players from various cricket-playing nations.

The teams in both PSL and BPL compete within a double round-robin league format. While the PSL has six teams in the fray, the BPL has seven. The teams in both leagues are named after cities in the respective countries. For instance, the PSL has Islamabad United, Karachi Kings, Lahore Qalandars, Multan Sultans, Peshawar Zalmi and Quetta Gladiators. Similarly, the teams in the BPL are known by the names of Chattogram Challengers, Cumilla Warriors, Dhaka Platoon, Khulna Tigers, Rangpur Rangers, Rajshahi Royals and Sylhet Thunder.

In both leagues, the teams finishing in the top four positions of the points table qualify for the playoffs. In the playoffs, the top two teams play a qualifier, the winner of which enters the final. The 3rd and 4th-ranked teams play an eliminator; the winner plays against the loser of the first qualifier to decide the other finalist.

In both leagues, players are assigned to teams by employing a draft system. A franchise may choose new players during an annual draft. Players from one season can be retained for the next one. A franchise can also choose to sign players outside of the draft or trade them with other franchises.

This is probably the main difference between the leagues. While there’s no denying the international character of the two leagues both of which attract overseas players, the PSL finds favour with a larger pool of overseas players, including those who represent such major international teams as Australia, England and South Africa.

Players on this list who currently represent their countries internationally are mainly from Sri Lanka, West Indies and Afghanistan, with English batsman Dawid Malan the lone exception. By contrast, the PSL attracts several active international players from England, Australia and South Africa.

In our PSL vs BPL League Comparison, we find that both leagues are popular in their host countries. However, the PSL is a little more popular internationally as it attracts many active international players from such major international teams as England, Australia and South Africa.