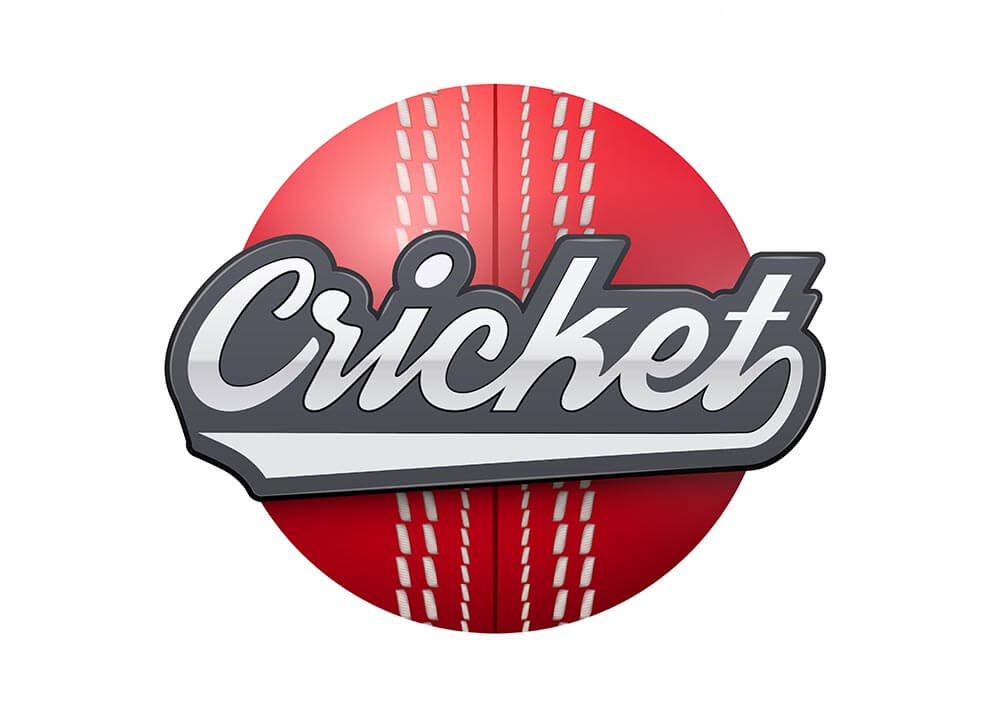 In this article, we preview the 2nd ODI of a three-match series between Bangladesh vs Sri Lanka on the Sri Lanka Tour of Bangladesh, scheduled to be played on 25 May at Dhaka. In a contest between a full-strength Bangladesh squad and a young Sri Lanka team under a new captain, we give the home team the edge.

All eyes will be on Shakib al Hasan when Bangladesh take on Sri Lanka in familiar home territory, where the hosts have won all but one of their last 12 matches. Shakib’s return to the squad will bolster their batting, with the star all-rounder likely to bat at number three, a hark back to his brilliant success at the 2019 ODI world cup. His slow left arm spin will complement the right arm off spin of M H Miraz, lending variety to an attack that has two right-handed fast bowlers in Taksin Ahmed and Md Saifuddin, and a left-handed paceman in the form of Mustafizur Rahman. On paper, at least, Bangladesh have all bases covered. With the likes of Tamim Iqbal, Soumya Sarkar and Mushfiqur Rahim, the batting looks good and ready for the challenge. In Mahmudullah, Bangladesh have a great all-round talent. If this team has lacked anything, it is confidence. That lack has caused Bangladesh to lose 10 ODIs in a row. But we sense that things are about to change for the better.

Sri Lanka Cricket took a radical decision to promote Kusal Perera to the captaincy and recalled Kusal Mendis as his deputy. For the last couple of years, the team appears to have stagnated, and SLC must have decided that doing the same thing repeatedly was not likely to improve the situation. If there is a plus point in the changes made, SLC have decided to go with a young squad in which only three players are above 30 and the oldest man – Isuru Udana — is 34. Another remarkable aspect is the surfeit of all-rounders in the team, including Udana, Shanaka, and Gunathilaka. On the flip side, the omission of Mathews, who in spite of his age  is arguably Sri Lanka’s best cricketer — must surprise cricket observers. If Sri Lanka are to make a match of it, their batsmen must deliver. Their relatively inexperienced attack is unlikely to faze Bangladesh batsmen playing in familiar home conditions.

Our Bangladesh vs Sri Lanka ODI Prediction is tilted in the home team’s favour. We believe that Bangladesh will grab this rare chance to dominate Sri Lanka in an ODI series at home.

We have arrived at our BAN vs SL Match Prediction after considering that Bangladesh are at full-strength. The home team will relish the historic opportunity of beating an experimental young Sri Lankan squad in familiar home conditions.