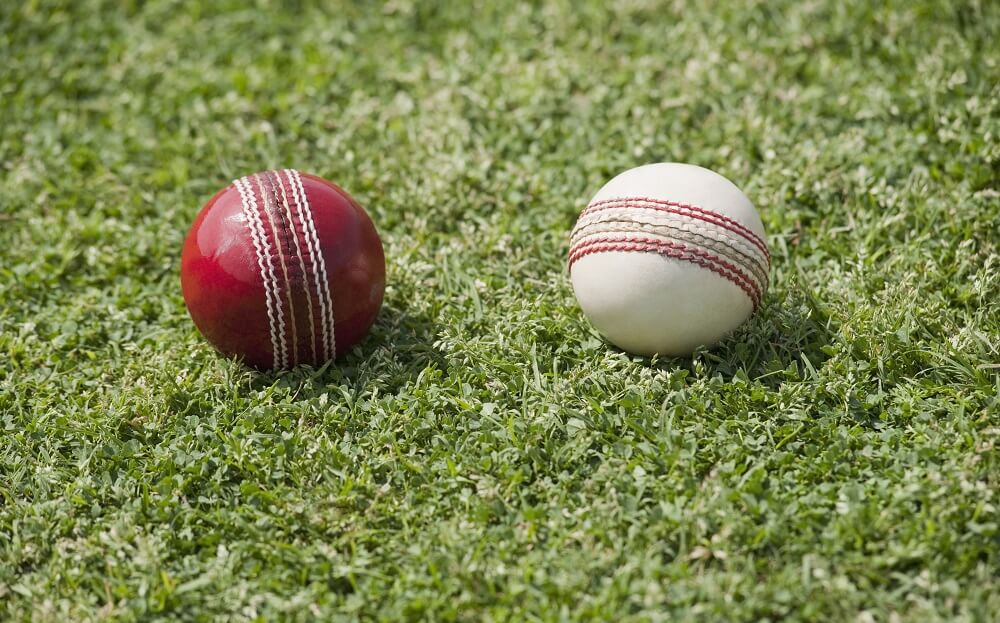 Many ex-players including a former captain have been tapped by Sri Lanka Cricket (SLC) to step into head coach Mickey Arthur’s shoes when he leaves the Sri Lankan squad to begin his coaching assignment with English county side Derbyshire in December.

According to a report in a Sri Lankan national daily, SLC has approached Mahela Jayawardene to take the mantle of coach and mentor of the national squad.

Jayawardene has not acknowledged an approach

Forty-four-year-old Jayawardene mentored the Sri Lanka squad at the recently concluded T20 World Cup where the team did not get past the Super 12s stage of the competition. However, when approached by a media outlet about the matter, the former Sri Lanka skipper is reported to have said,

“No one has spoken to me, you should ask SLC.”

A speculative article in The Island, a local newspaper, read:

“The proposal is to rope in Jayawardene as one of the consultant coaches possibly on a two-year tenure with several recently retired players like Rangana Herath, Nuwan Kulasekara and Lasith Malinga joining.”

A board official reportedly told the media that local players, who faced a language barrier, found it hard to communicate with an overseas coach:

“There may not be a head coach straight away as the board considers all options. The idea is to get local coaches who can be easily understood by players.”

In December 2017, former Test player Chandika Hathurusingha had been appointed to the job by SLC. However, after the team’s poor showing in the ODI World Cup two years later, the player’s contract was ended.

Home Series Versus West Indies to Be Arthur’s Last

The West Indies are currently on a tour of Sri Lanka for a two-Test series for what will be Mickey Arthur’s last matches at the helm.

Back in July, Sri Lankan players were told by the coach to stay away from social media after a boycott campaign had been launched by unhappy fans, in the wake of a string of losses by the national team. According to Arthur, after getting “absolutely hammered,” the players’ judgment and mood were adversely affected during their preparation for the T20 World Cup which was around the corner at the time. As things transpired, Sri Lanka made it past the qualifiers only to lose three of the four Super 12s stage games to crash out before the semifinals.

Arthur, who had previously held coaching assignments with the South Africa, Australia, and Pakistan squads, said that his departure from Sri Lanka saddened him. He added that the team had improved a lot since the time he took the coaching job back in 2019. In a Tweet, Arthur said, “Sad that it is the end of the road with SL after the WI test series! I have loved every minute of coaching this great country! To the players and people of SL a big thank you! I know SL cricket is in a better place now than when I started!”