Tough for SA to Qualify Automatically for ODI World Cup 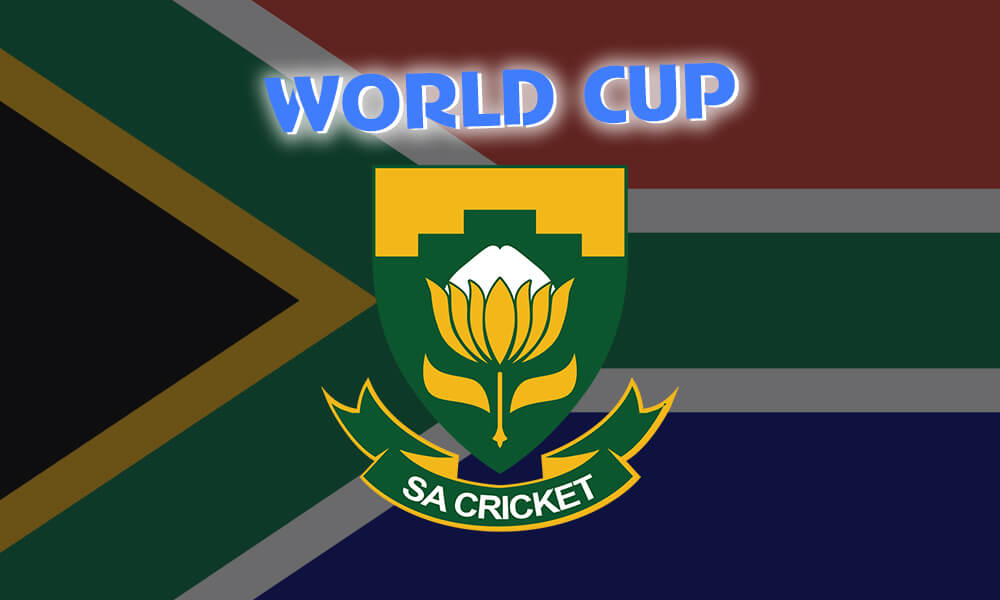 After losing the recent ODI series 2-1 to Sri Lanka, South Africa run the risk of not featuring among the best eight teams in the points table of the ODI Super League. Consequently, they may not automatically qualify for the 2023 ODI World Cup. When the series began, South Africa were in 10th place, while Sri Lanka were a rung below, in 11th position.

SA Stumbled in 3rd ODI on Tour of Sri Lanka

After levelling the series in Sri Lanka at 1-1, SA stumbled in the third game. In a match played in bright sunshine, spinners got assistance from the wicket. Consequently, the SA spinners bowled 40 out of their side’s 50 allotted overs, with Linde and Markram each bowling a full quota to assist the main spin duo of Shamsi and Maharaj. In the process, SA broke their previous record of 33 overs of spin bowled in Mumbai back in December 1996, when they had the likes of Paul Adams, Derek Crookes, Nicky Boje and Pat Symcox in their ranks.

SA got an early breakthrough when they dismissed Fernando in the 4th over and got two more wickets soon after to reduce the hosts to 64 for 3 in the 15th over. After a regular fall of wickets, SL found themselves in trouble at 121/6 but a rear-guard innings from Asalanka took them to the relative comfort of 203/9.

SA Batsmen at Sea against Spin

Chasing a modest target, their batsmen struggled against a spin-dominated Sri Lankan bowling attack. For Sri Lanka, Maheesh Theekshana was the most successful bowler taking four wickets, while Wickrama, Hasaranga and Asalanka shared four. Thus, the Sri Lankan spinners accounted for eight of the 10 wickets that fell, as South Africa were bowled out for 125 in 30 overs. Henry Klaasen was SL’s top scorer with 22, while most of the top order failed to get into double figures.

At the end of the series, Sri Lanka find themselves perched in fifth place, with South Africa languishing in ninth. To finish among the top eight for automatic qualification to the world cup, SA need to win 12 matches in the league — they have won only three so far. While South Africa can realistically hope to win the next six games — three each against the Netherlands and Bangladesh — they would also face the prospect of away series in India and Australia followed by a home series versus England.