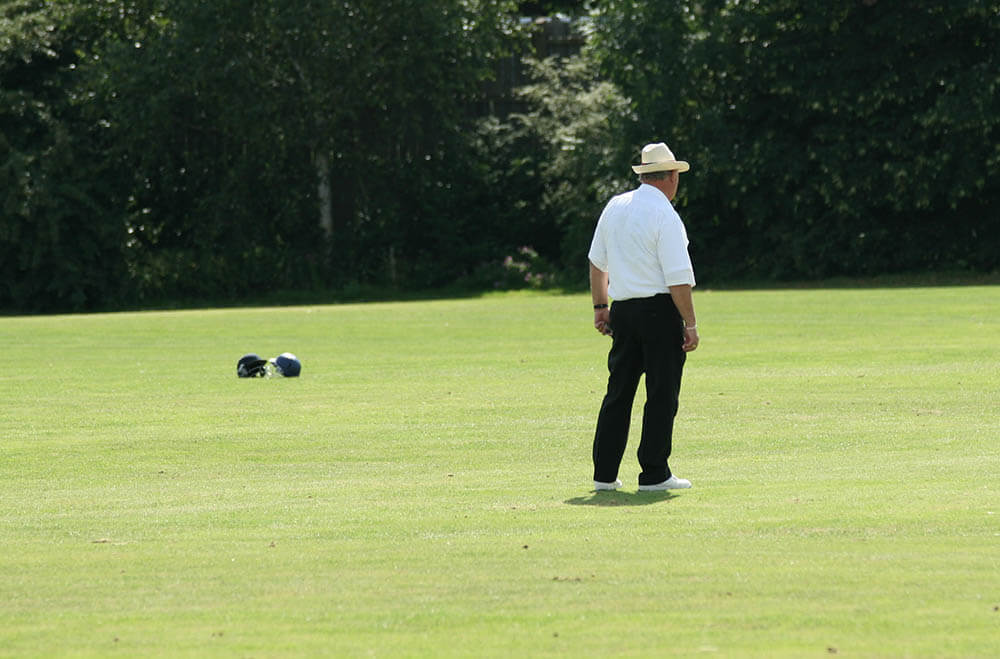 As of January, 27, the Wellington Firebirds are on top of the Super Smash League table with 28 points from 8 games. The Central Stags follow them with 20 points from 8 matches, the same as Canterbury Kings, but the Stags have a higher net run rate and therefore take the second spot currently.

Updated before matches played on January 25, 2021.

In that game, the Central Districts won the toss and elected to field first. Wellington rattled up 175/7 in their 20 overs, aided by opener Devon Conway’s 67 off 51 balls with 5 fours and 2 sixes, skipper Michael Bracewell’s 35 off 21 with 2 fours and 2 sixes, and Jamie Gibson’s 20 off 12 deliveries with 2 sixes. Logan Van Beek blasted 12 off 3 balls at the end with 1 four and 1 six to boost the total.

Wellington then managed to restrict the Central Districts to just 136/9 in their 20 overs to emerge victors by 39 runs. Hamish Bennett was the best bowler for Wellington, claiming 2/20 in four overs. He was supported by Rachin Ravindra with 2/22 in four overs. The other three bowlers, Logan Van Beek, James Neesham, and Peter Younghusband grabbed a scalp each at an economy rate of about 7 an over.

The top scorer for the Central Districts was Josh Clarkson with 30 off 30 balls with 1 six. The other notable contributors were ‘keeper Dane Cleaver with 29 off 23 deliveries with 1 four and 1 six, and opener George Worker who cracked 27 off 29 balls with 3 fours. These scores were not enough as the Stags fell well short of the target.

Central Districts’ fast bowler Joey Field made his debut in this match. Wellington grabbed 4 points from the game, while the Stags went pointless.

Wellington are the defending champions of this tournament which began on December 24, 2020 and will run through February 14, 2021, when the Final will be played.

The top team in the six-team table goes directly to the final while the teams in spots two and three will battle it out in the preliminary final to qualify for the grand final.

We pick the Wellington Firebirds as favorites for the January, 31 clash as they have been in better form this season and also won the head to head with the Central Stags earlier in the edition.