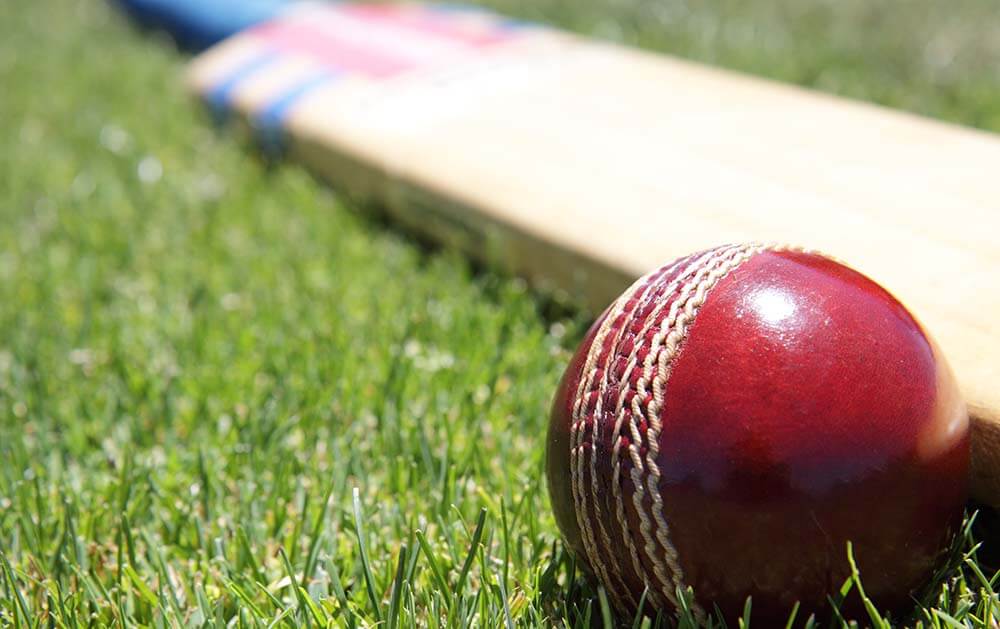 In this article, we look at the likelihood that Covid-19 concerns could cause South Africa’s three home Tests scheduled for February and March 2021 to be held at a neutral venue. Some media outlets suggest that the neutral venue could be Perth in Western Australia.

The following chart lists the schedule of remaining matches in the Test championship: 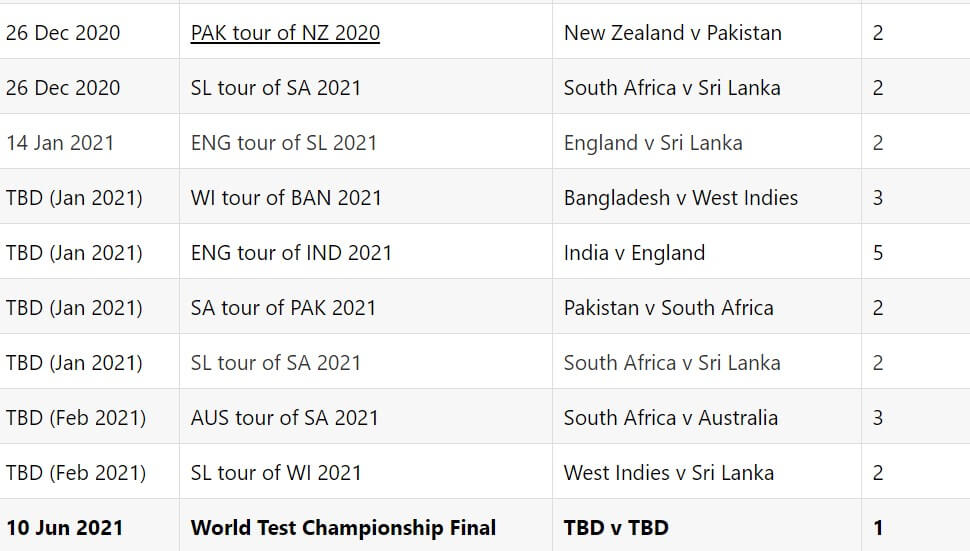 After a Covid-19 outbreak in a bio-secure bubble at their hotel in Cape Town caused England to call off their tour of South Africa midway last week, there is a question mark over South Africa’s ability to host the three-match Test series against Australia scheduled by the ICC as part of the World Test Championship.

Wicket at Perth Similar to Ones in South Africa

Perth would also be a suitable venue from Australia’s perspective as there has been no game at the WACA this season due to the ongoing pandemic. A one-off Test against Afghanistan had to be called off earlier in 2020. The UAE is another neutral venue that has been considered. Pakistan have used the UAE as their home venue for six years. Recently, the IPL was held in the UAE in a bio-secure setting. However, the WACA has a wicket with a similar pace and bounce as the ones in South Africa and that could prove to be the clincher as the bowling lineups of both teams are dominated by pacers.

Covid-19 Under Control in Western Australia

South Africa have enjoyed a great record at the WACA without a single loss recorded at the venue. In 2008, they chased down a target of 414 on the back of tons by De Villiers and Graeme Smith, setting a record for the second highest chase in a Test match. The Proteas have emerged on top in three consecutive Test series in Australia, winning in 2008/09, 2012/13 and 2016/17. They registered their first home series win against Australia in 48 years on Australia’s tour of South Africa in 2018, a series in which Steve Smith, David Warner and Cameron Bancroft were involved in the infamous “sandpapergate” scandal.