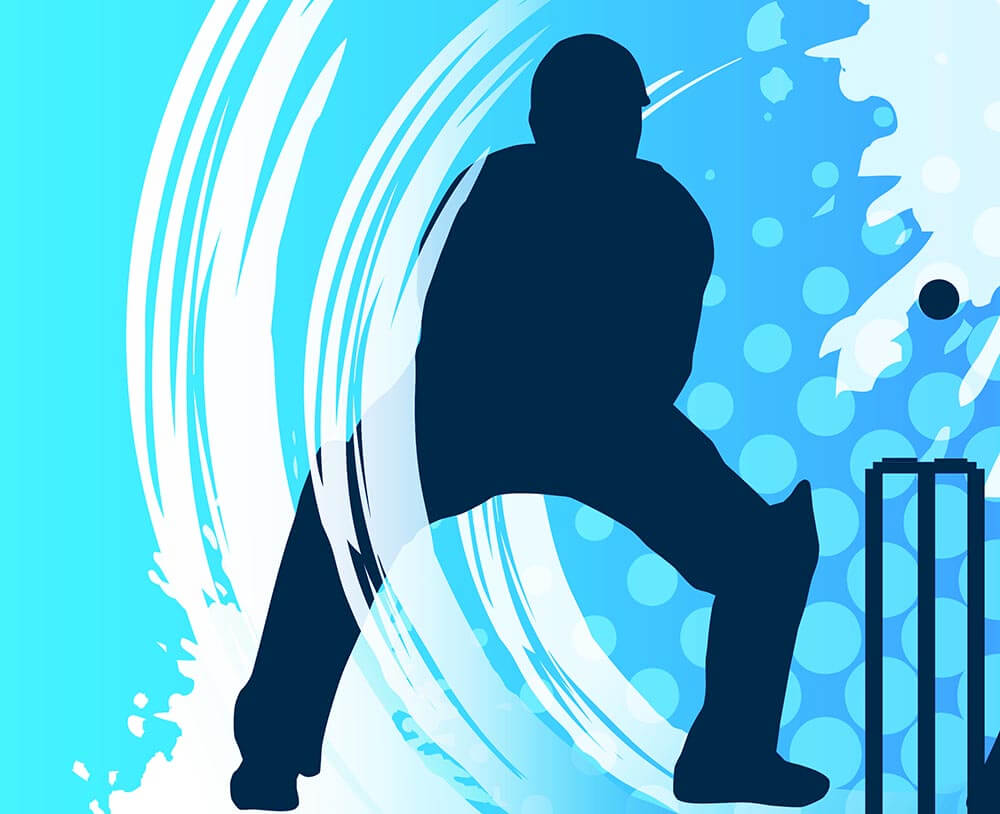 Cricket Australia have given Cameron Green his first contract while putting an end to those of Matthew Wade and Travis Head. They have also chosen to ignore Will Pucovski. The number of contracts handed out for the 2021-22 season has been restricted to just 17, as opposed to the highest permitted number of 20, with Green the only new inclusion.

Last year’s original list has also been purged of the names of Joe Burns – who was omitted from the team during India’s tour of Australia – along with Mitchell Marsh. While players who appear often during the period get elevated, Stoinis who featured many times last season has not made the grade. Only three specialist batsmen, Smith, Labuschagne and Warner, have been chosen.

After his axing, Wade is likely to find it hard to get back into Test match contention. He was absent from the team announced in February for the tour of South Africa, which eventually got postponed. But Wade could yet find a place in the T20 World Cup after standing in as captain for the injured Finch against India and being on the squad that toured New Zealand recently.

Head May Be Recalled for Ashes

Head was dropped after two Tests against India when the selectors opted to stick with Wade amid a batting reshuffle when Pucovski and Warner both returned from injury at the SCG. However, he was part of the squad for the then scheduled South Africa tour and had a prolific Sheffield Shield season, having finished as the second-leading run-scorer behind Green and is likely to be a strong candidate for a middle-order spot in the Ashes.

Pucovski Expected to Open with Warner in Ashes

While Pucovski and Green began their international careers last season, only Green has been favoured by the selectors. Green played all four Tests against India, while Pucovski, who missed some matches owing to concussion before the Test series, played only in Sydney where he scored a fifty before a shoulder injury kept him out of further cricketing action. Pucovski could recover from injury ahead of the next season and is favoured to open with Warner in the Ashes as well as the one-off Test match scheduled against Afghanistan. Green was the highest run-getter with 922 runs at 76.83 in the Sheffield Shield. In the four Tests versus India, he made 236 runs including a maiden fifty in Sydney. However, he did not get a single wicket in the Test series after scalping only three victims in the Shield matches.

Australia Will Return to International Cricket on Tour of West Indies

Australia are set to return to international cricketing action with T20Is and ODIs on the tour of the West Indies before a T20I series in Bangladesh. That will be followed by a tour of Sri Lanka ahead of the T20 World Cup in India before a home season that includes a one-off Test versus Afghanistan before the Ashes in December-January.